For merit shown in September 1939.

Maj-Gen Maczek has commanded 1 Polish Armd Div throughout the period of its participation in the campaign in North West Europe and has on all occasions afforded it bold and resolute leadership and demonstrated outstanding skill as a tactician.
Since it was first committed in this theatre this div has been engaged in the most varied types of combat.

Heavy demands have repeatedly been made upon it, and the courage, determination and endurance of its troops have been subjected to the most severe tests. Special mention must be made in this connection of the bitter and savage fighting at Falaise and of the pursuit, relatively swift but with its attendant military difficulties, from the Somme.
That this div has successfully met every call which has been made upon it and has established an excellent and enviable record in battle in attributable in large measure to the energy, skill and resources of Maj-Gen Maczek. His grasp and appreciation of the problems with which he has been con­fronted have consistently been quick and sound and he has shown marked ability speedily to formulate and carry out plans and to adapt the resources at his disposal to the changing requirements of any situation. By the force of his personality and his unending, concern for the welfare of his troops he has encouraged all those about him to quite extraordinary efforts.

The relentless determination, indefatigable industry and intrepid leadership of Maj-Gen Maczek have been outstanding and he has made a notable contribution to the success of the common cause.
Awarded by field marshall Montgomery in Breda

"In recognition of particularly outstanding merits incurred for the Republic of Poland."
Posthumously awarded 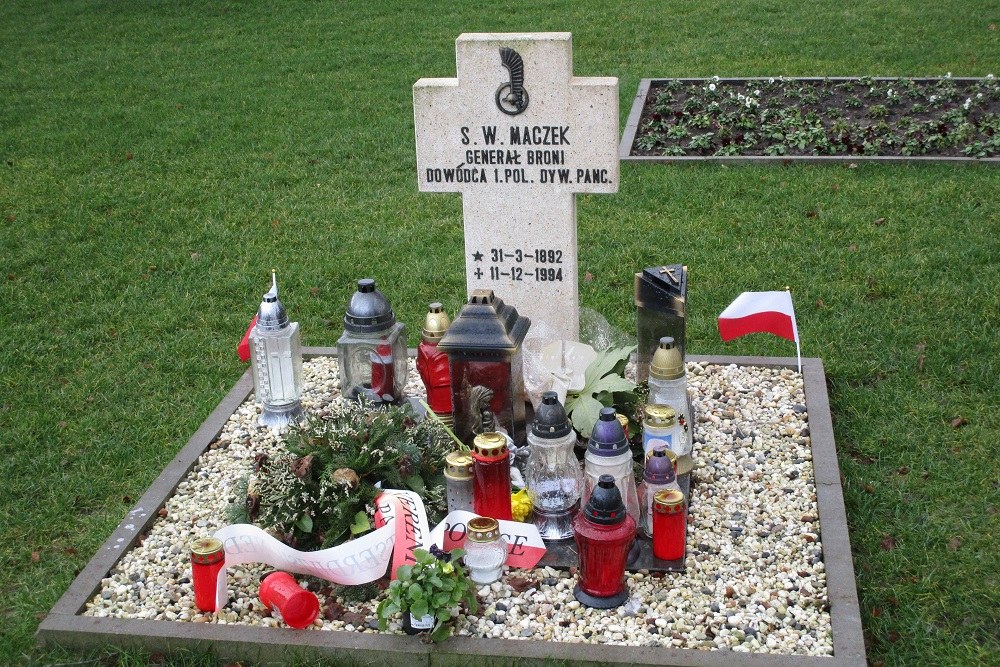 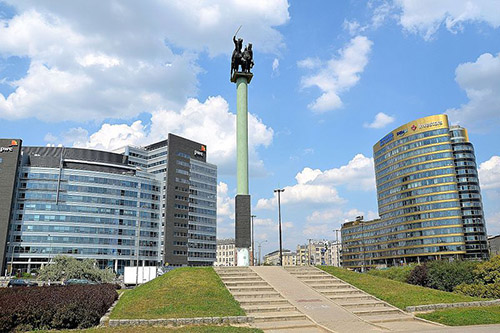 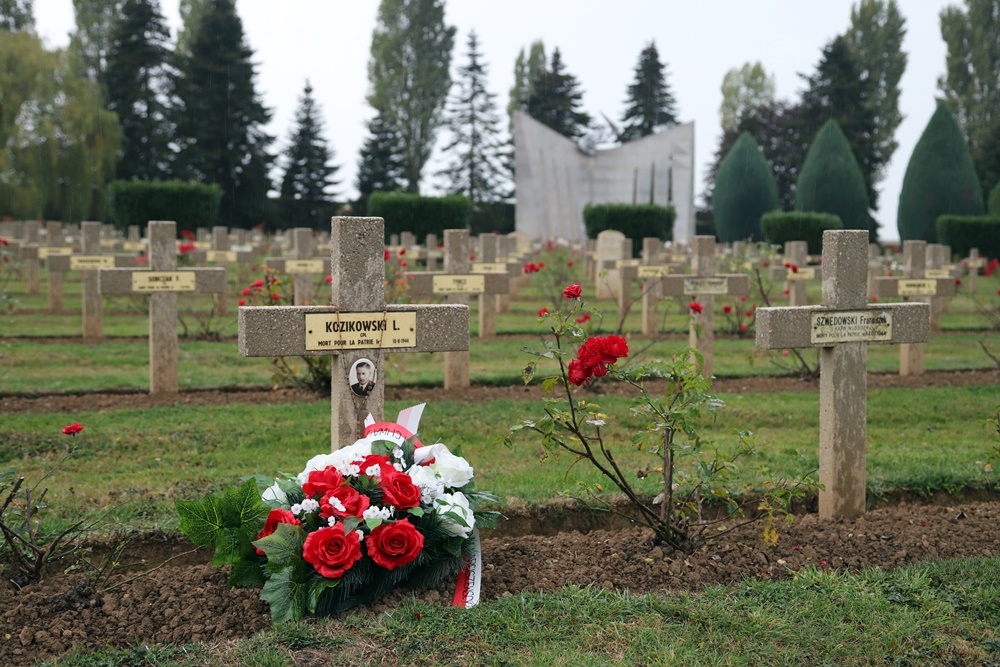 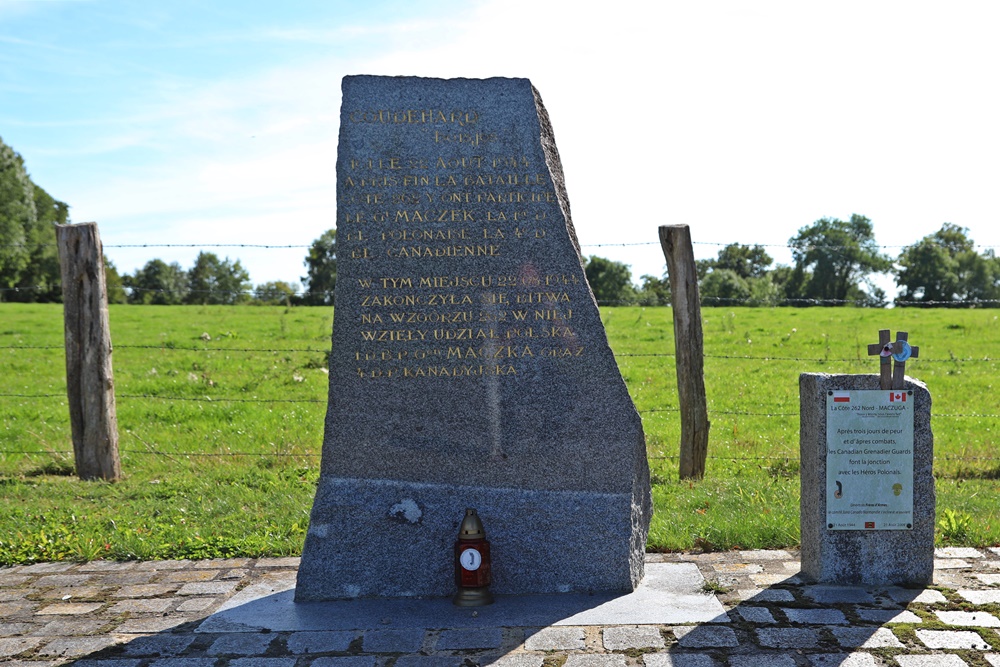