Mick O'Neill was one of the first 50 volunteers to enter the Royal Australian Air Force and became a pilot flying Wellingtons with No. 57 Squadron. In the first half of 1941 he participated in raids on Brest, Emden, Hamburg (thrice) and Mannheim.
In late July 1941 O'Neill participated in the attack on the Gneisenau and Prinz Eugen at Brest. By the middle of September, he had completed his first tour of 33 operations.
After a posting at No. 13 Blind Approach Training Unit he volunteered for operational flying and was placed at No. 109 'Path Finder' Squadron which was equipped with Mosquitoes. He subsequently flew on such targets as Bochum (thrice), Dusseldorf (four times), Essen (ten times), and St. Nazaire.
The latter part of the war O'Neill was involved with organising and leading an OBOE Training Flight. Towards the end of 1944 O'Neill was transferred to Australian National Airways as a Dakota Pilot, which he did until May 1949. He later became a Hotelier back in Tasmania.

Recommendation:
"Squadron Leader O'Neill has made 34 ARI.5513 operations with this Squadron, twenty of which were as a P.F.F. marker. He took part in the first raid using the first system on Lutterade in December 1942 and was operating continuously during the heavy Ruhr attacks. He had great success as a marker and achieved a very high reputation in the Squadron. On many of his marking sorties he had technical difficulties to overcome but his determination and ability ensured that the sorties were successful where a less able Pilot would have failed and left a serious gap in the marking. Throughout his service with his Squadron, Squadron Leader O'Neill made a deep impression on all his comrades with the confidence and courage he always showed. He is strongly recommended for the immediate award of the D.S.O." 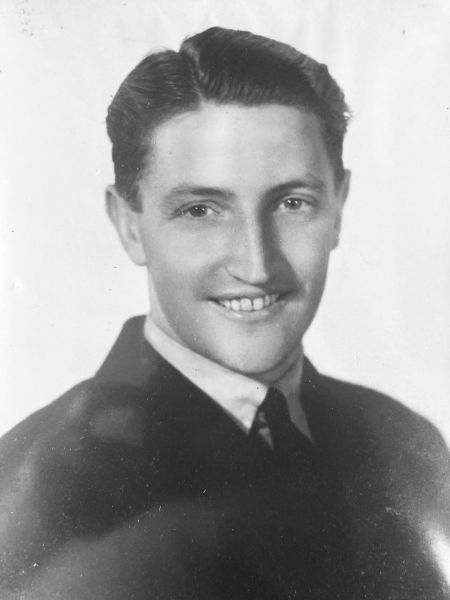