Alexander McCormick left the RAF after the war, and joined the Isle of Wight constabulary and as a detective arrested the only woman spy of the war. When the constabulary merged with the Hampshire constabulary he moved to Romsey. He retired as an Inspector in Winchester.

Service Medal of the Order of Saint John 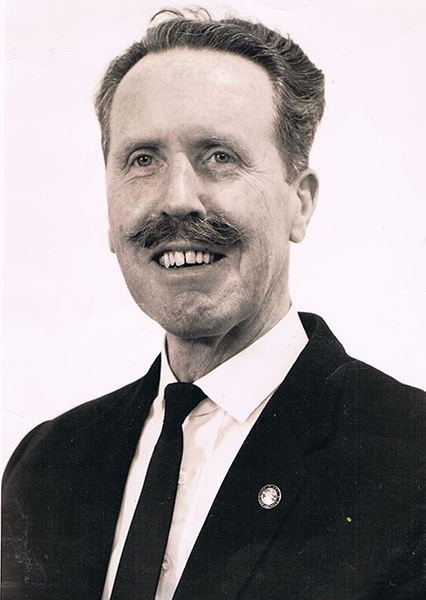