Harry Day attended Haileybury and joined the Royal Marines Light Infantry in 1916. He was awarded the Albert Medal for rescue work on the HMS Brittania when the vessel was torpedoed. In 1924 he joined the Fleet Air Arm and transfered to the Royal Air Force in 1930.

At the beginning of WW2 he served with No. 57 Squadron RAF in France as part of the Air Component of the British Expeditionary Force. He volunteered to carry out the squadron's first operational mission, a flight from Metz to reconnoitre Hamm-Hannover-Soest on 13 October 1939,. His Blenheim was however shot down. Day managed to bail out, suffering burns to his face and hands, but otherwise landed safely by parachute. He was immediately captured by the Germans. His two crew-mates, Sgt E.B. Hillier and AC1 F.G. Moller were both killed.

He was held in several Prisoner-of-War camps but escaped by tunneling a total of six times, always being recaptured. Later he was sent to Sachsenhausen, Flossenberg and Dachau Concentration Camps. In 1945 with the end of the war in sight he was taken to the Austrian Tyrol with other VIP prisoners from all parts of Germany, from where he made a successful escape and met the American Forces at Bolzano. In later life he acted as technical advisor for the films Reach for the Sky and The Great Escape.
Harry Day lies buried on Ta Braxia Cemetery, Malta

"On the 9th November, 1918, H.M.S. "Britannia" was torpedoed by an enemy submarine. The explosion of the torpedo was followed by another and more violent explosion of ammunition, and fires were started, resulting in the spread of smoke and fumes. Shortly after the explosion Lieutenant Day went down to the ward room, to search for wounded. He heard groaning forward of the ward room, but found that the heavy wooden door leading forward had jambed and was immovable. He then burst open the trap hatch to the ward room pantry and climbed through it. He discovered Engineer Lieutenant Stanley F. Weir, R.N., and a ward room steward alive and conscious, but unable to move. Fearing that he would hurt them if he endeavoured to drag them through the trap hatch single-handed, he climbed back into the ward room aft and up on to the quarter-deck and procured two or three stokers, with whom he returned to the ward room, and eventually carried the dying officer and man on deck and to the forecastle. During his first visit to the ward room, Lieutenant Day was alone, in the dark, the ship with a list, and fire close to the 12" magazine. Whilst carrying out this rescue work he inspected all scuttles and deadlights in the ward room (and cabins before it) and ascertained that all were properly closed before leaving. The cordite fumes were very strong, and his life was in danger throughout. His courage and resource were beyond praise"

Citation:
"For distinguished service while prisoner of war."

Citation:
"Wing Commander Day was shot down on 13th October 1939, captured and imprisoned in various camps, where for two and one-half years he was the Senior British Officer. In May 1941, while at Stalag Luft this officer, with 17 others, made an escape by tunnelling. On the fifth day of liberty he was discovered by two woodsmen who captured him. For this attempted escape he was sentenced to ten days imprisonment. Soon after his arrival at Sagan in march 1942 he made another attempt to escape by using a forged interpreter's pass but the guard became suspicious and arrested him.

Wing Commander day was sentenced to 14 days imprisonment during which time a made a further unsuccessful attempt. In March 1943 he participated in an escape with 35 others by means of a tunnel and although help up in the tunnel for three hours during which time he helped to extricate a fellow escaper who had become jammed, he eventually got away from the camp and gained the Posen-Warsaw railway line. The following morning, thinking he was in Poland proper, he approached a boy for food but the boy was a Hitler Youth and called the Landswache who arrested Wing Commander Day and his companion.

On the night of 25th-26th March, 1944, this officer and about 80 others made their escape through a tunnel 20 feet deep and 400 feet long. Day and a Polish officer made their way to Berlin by train and stayed the night with a German family who thought he was being escorted by his companion who was dressed as a German officer. The following day they entrained for Stettin, arriving without incident. They were seeking a place to spend the night when some apparently French prisoners of war agreed to give them shelter. The next morning the Gestapo arrived and they were put in jail. Wing Commander Day and the Polish officer were taken to Berlin for interrogation by a Gestapo general, who threatened to have them shot. Day was later taken to Sachsenhausen concentration camp where in September 1944, he made another attempt to escape and again reached Berlin. Here he tried to make certain contacts at an address he had been given but the place had been bombed. He tried to hide in the wreckage but was seen and recaptured. He was taken to the Gestapo Headquarters for interrogation and eventually moved to the Gestapo Concentration Camp at Floosenburg, where he remained until April 1945. On 15th April, 1945, Wing Commander Day was moved to Villabassa where with the aid of an Austrian member of an underground movement he reached Allied hands at Borgo."

For his services to American POW's.

Exchanged from the Albert Medal by general degree. 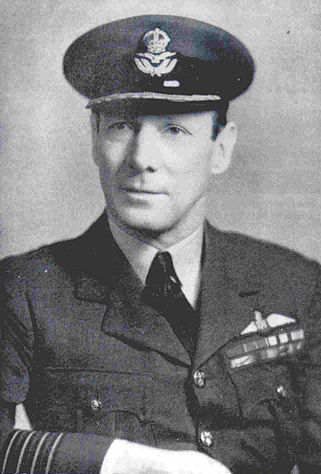 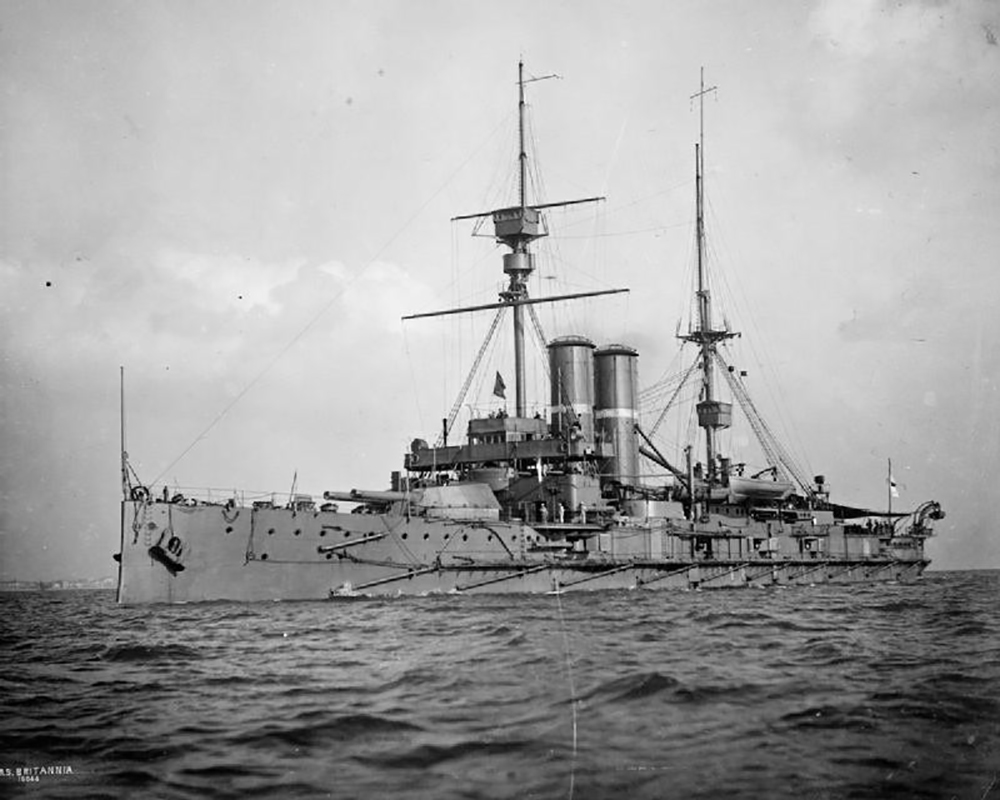