Violette Szabo was executed at the Ravensbrück concentration camp on an unknown date in January 1945. She was only 23-years old. On December 12th, 1946, Tania Szabo, her four years old daughter, received her mother's posthumous George Cross from King George VIth.

Recommendation:
Lieutenant (F.A.N.Y.) Violette Szabo volunteered in early 1944 to undertake a particularly dangerous mission in France. This consisted in investigating a report that one of our secret organisations previously established in Rouen and Le Havre had been broken up by the Gestapo, and, if this report proved accurate, to establish contact with any elements remaining uncontaminated.
It was evident to Szabo that such work called for a particularly high degree of courage and finesse, but she undertook the task with enthusiasm and in her execution of the delicate researches entailed showed great presence of mind and astuteness. She was twice arrested by the German security authorities, but each time managed to get away by ruse.
In April 1944 she, together with other members of her group, was surrounded by the Gestapo in a house in the South-West of France. Resistance appeared hopeless, but Szabo, seizing a Sten-gun and as much ammunition as she could carry, determined to try and hold out, in the hope that help might come. She barricaded herself in part of the house and, exchanging shot for shot with the enemy, killed or wounded several of them. By constant movement, she avoided being cornered and went on firing until she dropped exhausted after several hours, her ammunition expended. The German commander paid tribute to her courage.
She was taken off in captivity and had to endure solitary confinement and the torture of the cold shower and others. When she was moved from France to Germany, she travelled by train, in which several other captured members of this department were being conveyed to concentration camps.
Szabo knew by sight some of these men, who were in a cattle truck at the far end of the train. Between Chalons and Marne [?] the train was heavily attacked by the R.A.F. The German guards having secured the prisoners and locked the train, left the track to go to shelter. Szabo, taking a pannikin of water, crawled on all fours (her hands were manacled) up the entire length of the corridor of the train to bring water and comfort to the officers she knew. Her action raised morale incalculably and was instrumental in encouraging many of these officers to continue resistance.
Although Szabo was continuously and atrociously tortured she never by word or deed gave away any of her acquaintances or told the enemy anything of any value. She showed great courage in exhorting
other women prisoners to be of good cheer and walked proudly to the gas chamber, knowing full well the fate that was in store for her. She gave a magnificent example of courage and steadfastness to all
that had the honour to know her.

She is very strongly recommended for the George Cross.

"Ensign Taylor, Vicky, alias Szabo, Violette, F.A.N.Y., parachuted into France on 7 June 1944. She was stopped at a road block at Salon-la-Tour (Corrèze) on 10 June while undertaking a liaison mission.
Refusing to give herself up she fought with her sub-machine gun for twenty minutes, killing a German Corporal. She eventually had to give up for lack of ammunition. Imprisoned at Limoges on 11 June, she disappeared on 12 June." 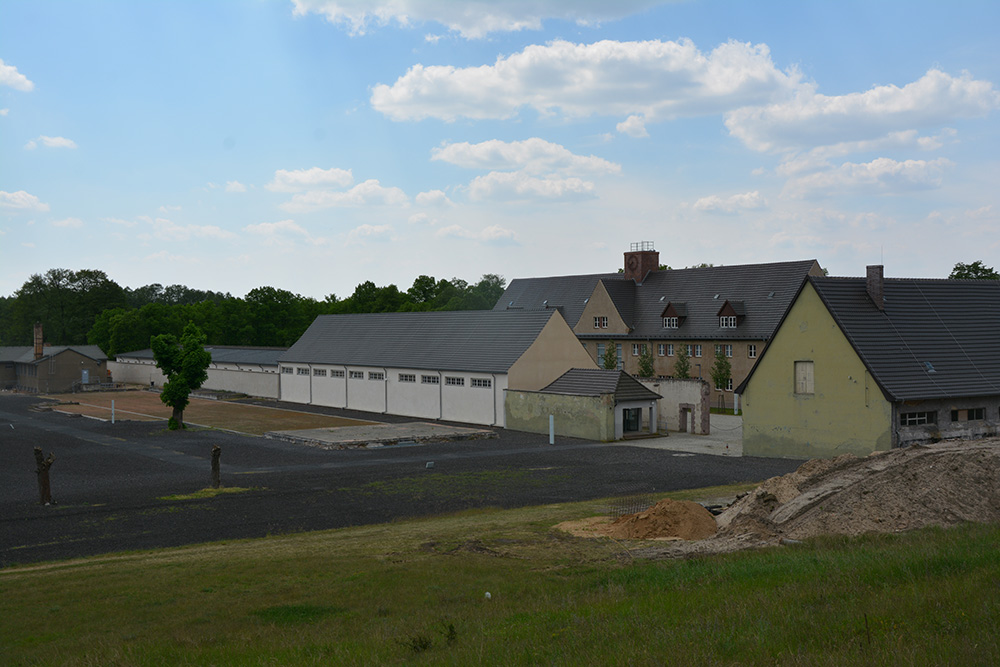 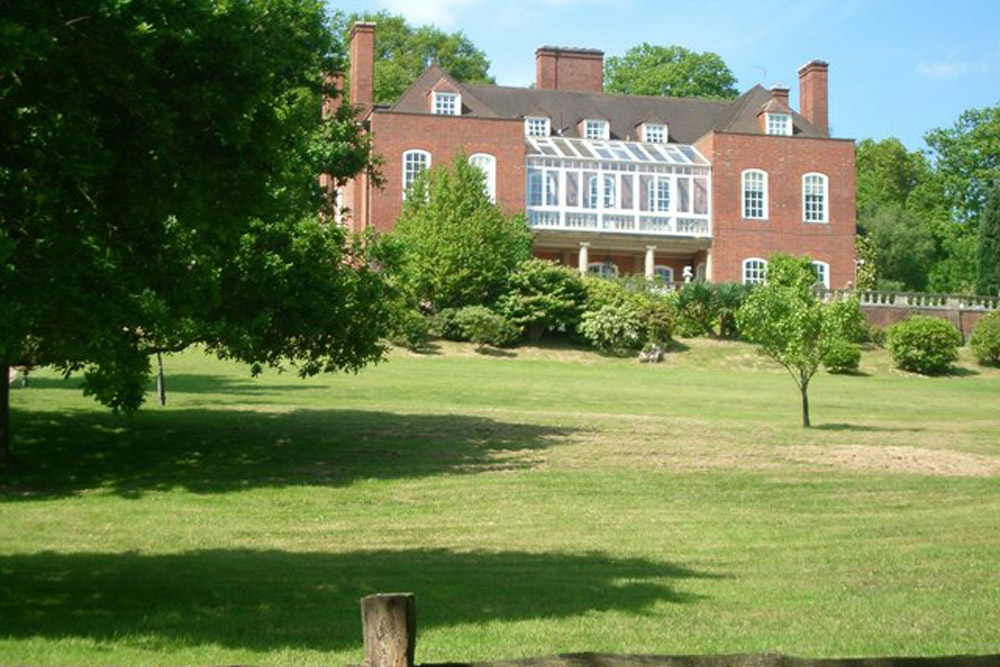 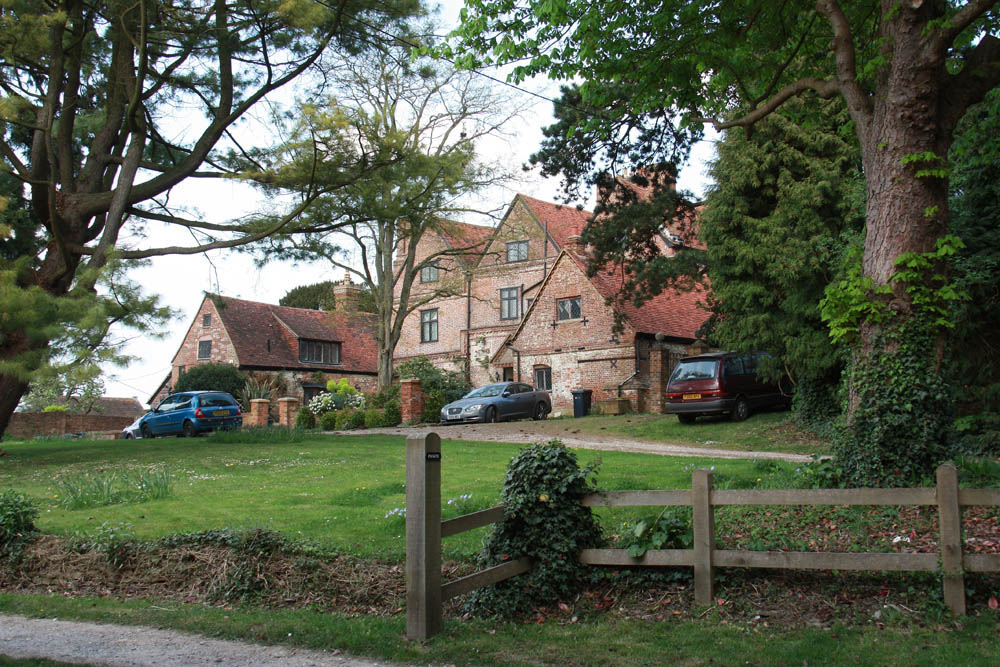