Synopsis:
"For extraordinary heroism in connection with military operations against an armed enemy, in action against enemy forces on 21 and 22 April 1945, at Okinawa, in the Ryukyu Islands. First Lieutenant Clarkson's intrepid actions, personal bravery and zealous devotion to duty at the cost of his life, exemplify the highest traditions of the military forces of the United States and reflect great credit upon himself, his unit, and the United States Army."

Second Purple Heart awarded in the form of a bronze oak leaf cluster to be placed on the ribbon of the first Purple Heart.

Awarded with three bronze campaign stars for "EASTERN MANDATES", "LEYTE" and "RYUKYUS" and a bronze arrowhead.

Awarded with a bronze campaign star. 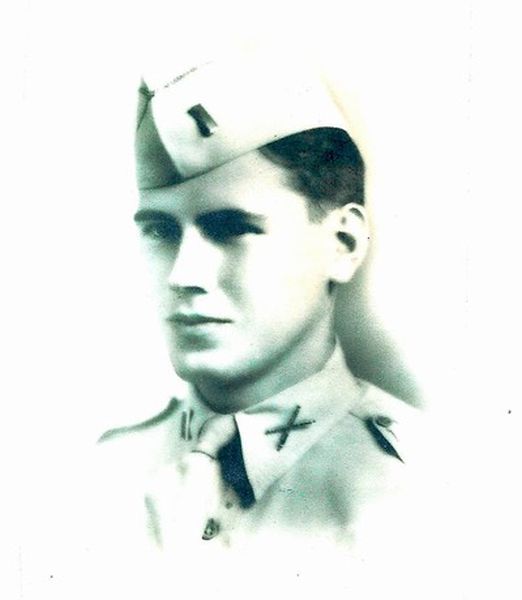