At first he was buried at the temporary cemetery in Molenhoek, later he was reburied at the Roselawn Cemetery in Berwick, Columbia County, Pennsylvania 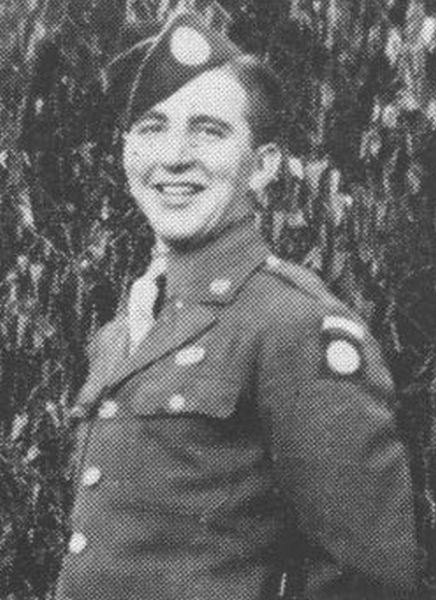 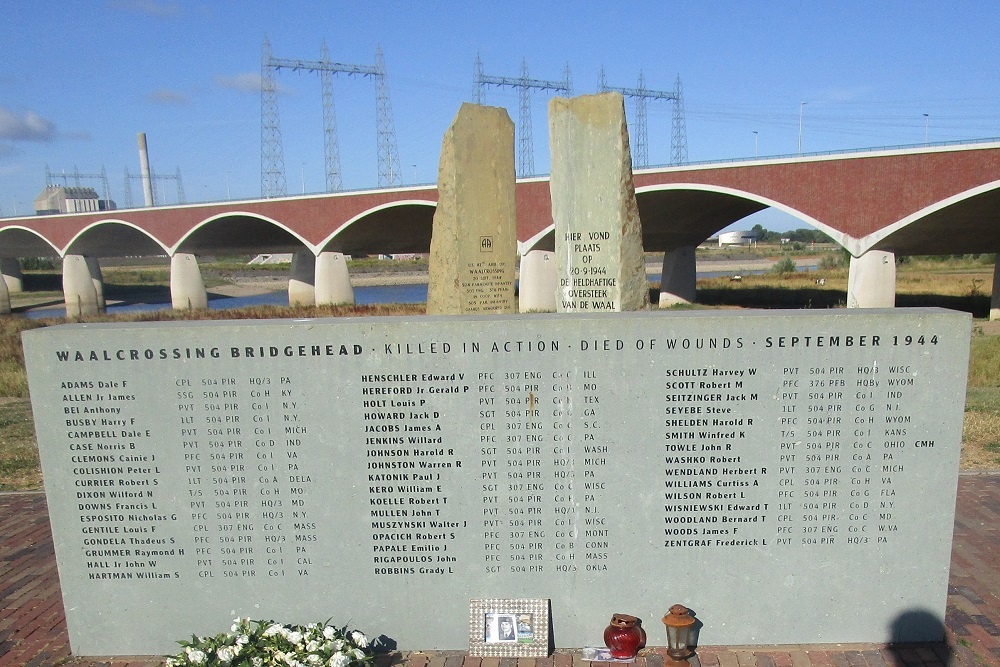