His WWII journey began on the LCI(L)-329 in the southeastern Solomon Islands where he would see his first action of the war in Rendova Harbor, New Georgia Island. On the afternoon of July 4th, 1943, while his LCI Group was landing Army troops of the 169th Infantry onto the beaches of Rendova Island, sixteen Japanese Mitsubishi bombers in attack formation bombed the Allied landing beaches. He shot down one of the twelve bombers that were eventually shot down by anti-aircraft fire.
While on the LCI(L)-329, he would later land troops on the Russell Islands; New Georgia Island; Kolombangara; Vella Lavella; and Treausury Islands (Stirling), Bougainville.
In January 1944, he transferred for duty aboard the USS LCI(L)-65. In June 1944, his LCI was converted from a Landing Craft Large to a Gunboat, being renamed LCI(G)-65. Aboard the 65, he would participate in the Green Islands landings (Nissan Island), Morotai Island landings (Dutch New Guinea), and the Philippines Campaign.
He would be involved in the Leyte Gulf, Philippines landings on October 20, 1944, part of the initial A-Day first waves on Red Beach. From his position in San Pedro Bay on the LCI(G)-65, he witnessed General Douglas MacArthurs famous October 20th "return" landing on Red Beach, Leyte Island. Four days later, on October 24th, 1944 at around 9 AM, a kamikaze pilot made a suicide crash dive into the stern of the LCI(G)-65, killing Stephens friend Lester Eugene "Paul" Aiston (SC3c).
His last action of the war was covering landings of the Sixth US Army on White Beach #2 and #3 in Lingayen Gulf, Luzon, Philippines on January 9, 1945. He would be sent home four months later in May 1945 to recover from a diagnosed case of Combat Fatigue.
Stephen Ganzberger was honorably discharged as a Quartermaster 2nd Class from the Navy on August 15th, 1945.

Upon returning to civilian life, Stephen Ganzberger worked as a sheet metal, heating and air conditioning mechanic for more than 50 years. He married his wife Patricia Ganzberger on April 28th, 1951, and they remained together for 60 years. They eventually had six children.
He would become a Southgate City Councilman for fourteen years from 1970 to 1984, in Southgate, Michigan. He was elected as a credit union president, and later as president of Sheet Metal Workers Local 80. He was instrumental in many community and fundraising projects, and also served as the employee representative to the Civil Service Commission. His passion was playing golf, the sport he loved. He always kept devoutly close to his faith. He loved and cherished his family most of all.
When he retired, he became a licensed builder and a heating, ventilating and air conditioning contractor. He also served as liaison to the Capital Improvements Commission, where he provided input into the construction of City Hall, Police & Fire departments, and the courthouse.
The World War II veteran and former Southgate councilman died on Friday, May 20, 2011. He was 86.

He is buried in Arlington National Cemetery.

Awarded for having been honorably discharged from the United States Navy.

Received a Presidential Letter of Gratitude from Barack Obama (December 2013).

Awarded with two bronze campaign stars for "LEYTE" and "LUZON". 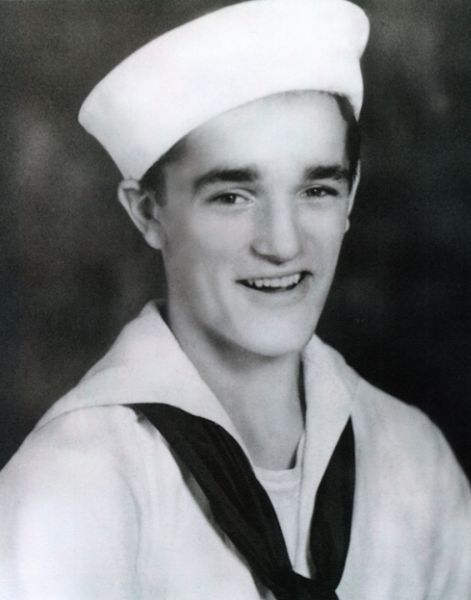 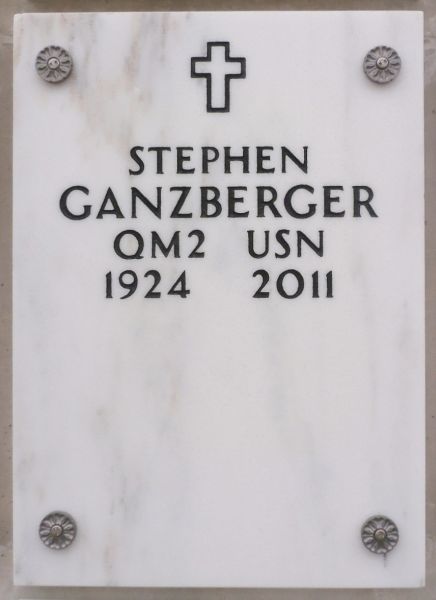