The DFC and Bar were stolen from the family in a burglary in 1992. Even though Medals of England is showing that Glen was awarded a Defence Medal, he did not receive that award as his non-operational service was only 1029 days and he would have needed 1080 days to qualify for receiving the Defence Medal.

Citation:
"This officer has at all times shown the greatest keenness to engage the enemy and he has played a large part in the squadron's activities during recent months. Besides
destroying .at least 3 enemy aircraft in combat, Pilot Officer Glen has attacked many targets, causing much damage to the enemy."

Citation:
"This officer has led his flight with exceptional skill and keenness. He is a most determined fighter, whose efforts to destroy the enemy at every opportunity have been highly commendable.
Since being awarded the Distinguished Flying Cross, Flight Lieutenant Glenn has destroyed 6 enemy aircraft and damaged several more."
Second DFC awarded as a bar for on the ribbon of the first DFC. 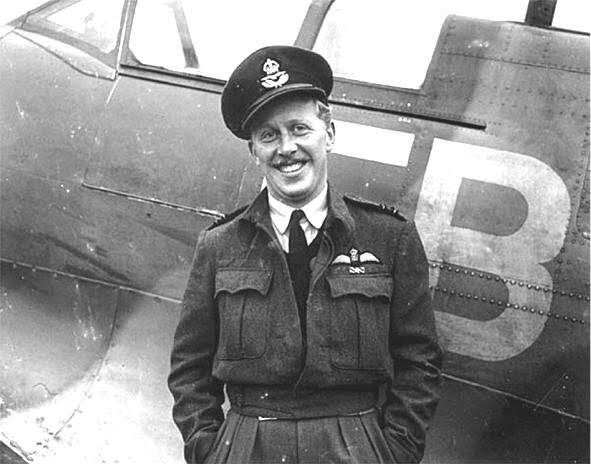