In the period of 19 April - 1 May 1945, his unit broke through the German defences at Friesack, captured several units, took out 500 soldiers and captured a large quantity of weaponry. 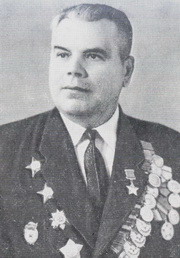 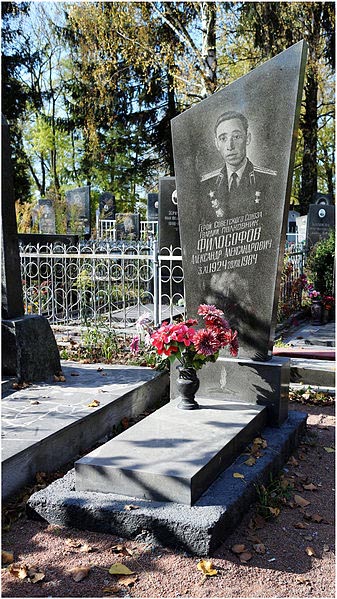