Citation:
"Throughout the period of operations of 4 Canadian Anti-Tank Regiment during the past year Sergeant Perrin has commanded his three-inch M-10 self-propelled gun and detachment with exceptional courage and leadership. During the Liri Valley battle in May 1944, Sergeant Perrin manoeuvred (sic) his gun, under heavy enemy shell fire, into a position from which he destroyed an enemy Mark IV tank and a self-propelled gun, both of which were holding up the advance in this area. Again, immediately following the capture of Coriano, when his troop was supporting a unit of 4 British Infantry Division, this Non-Commissioned Officer showed courage and leadership of a high order. On one occasion, while leading his gun on foot under heavy enemy mortar fire, two mortar bombs fell into the fighting compartment and set the gun on fire. After an unsuccessful attempt to save his detachment and gun, he took over command of a nearby three-inch M-10 gun whose detachment commander had been killed and successfully caused the withdrawal of an enemy self-propelled gun which was delaying the advance. The initiative and devotion to duty of Sergeant Perrin have been a great source of encouragement and inspiration to his whole troop." 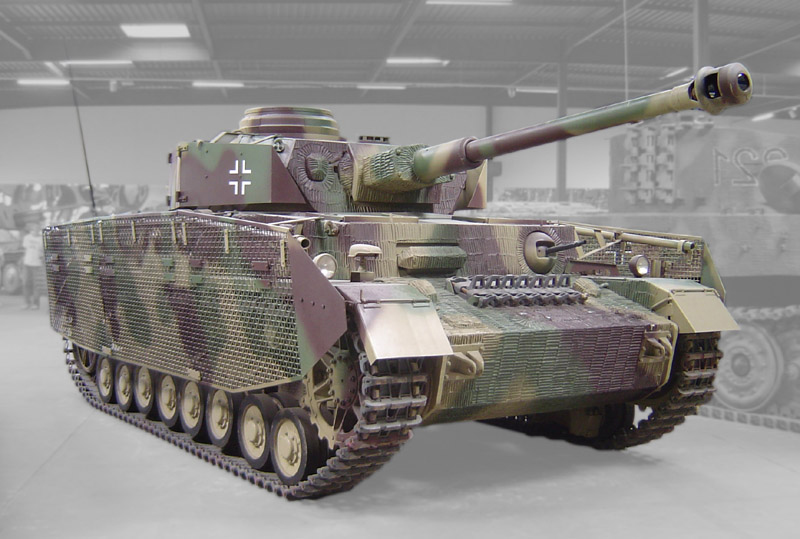