"Captain Mikhail Tsyselsky completed (by December 1944) 269 successful sorties for reconnaissance, attacking ships and enemy troops. During this time, he sank 3 ships with a total of 11,000 tons GRT, several landing barges, motorboats, a torpedo boat and destroyed fuel depots and 4 airplanes on the ground. He also personally downed two enemy aircrafts and shared the destruction of another one.

In the degree issued by the Presidium of the Supreme Soviet of the USSR, dated March 6th 1945, Captain Milhail Petrovich Tsiselsky was awarded the Title of Hero of the Soviet Union with the Order of Lenin and the Gold Star medal for exemplary fulfillment of combat missions of the command on the front against the German fascist invaders and showing courage and heroism."

Jubilee Medal "60 Years of the Soviet Army and Navy" 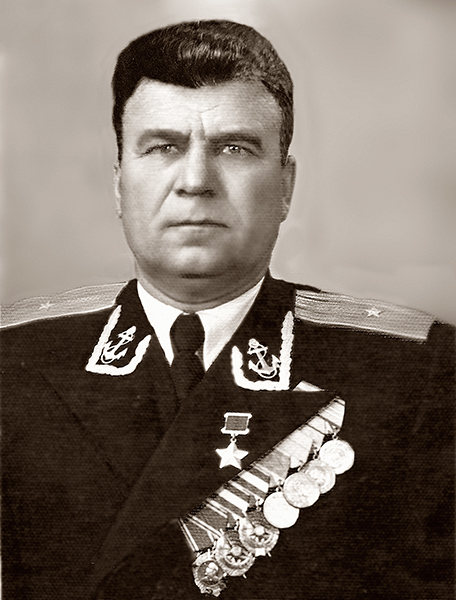 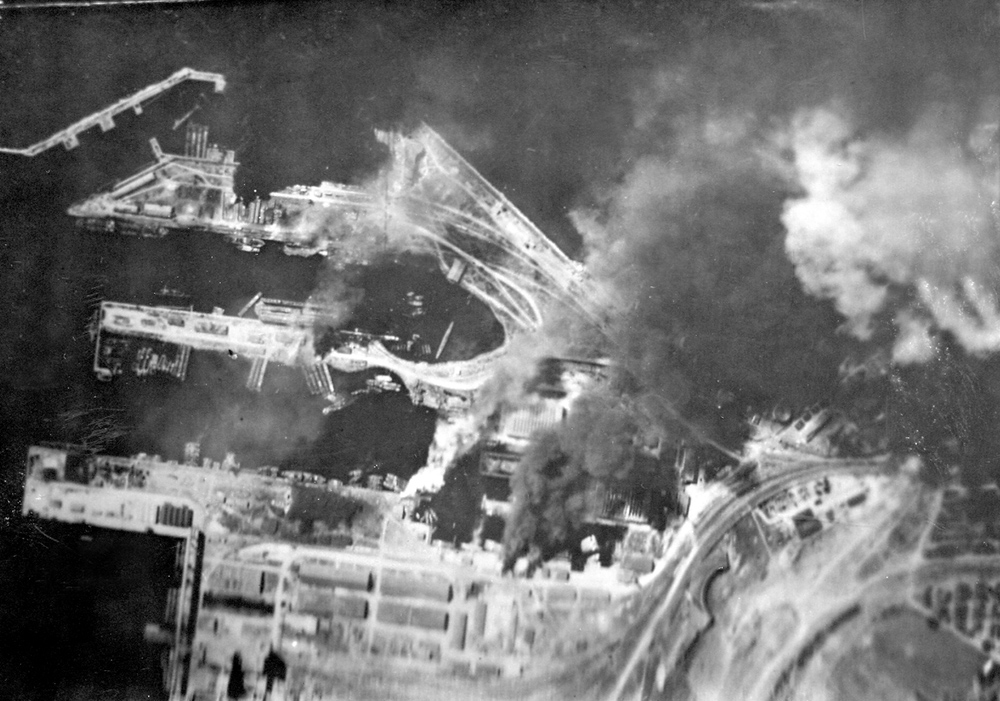