"Guards Captain Alekseyev completed 272 combat missions by April 1942 and downed seven enemy planes over Sevastopol in just a number of days. His total air victories, since the start of the war, is now 13."

"He flies on all types of fighters day and night, a good and decisive pilot, fights bravely, is cold-blooded in battle, makes bold decisions and practically carries them out in practice. His example captures the flying squad to defeat the enemy and boldly leads it into the attack. Twice he knocked down two Me-109s in one day. It is known that he headed three fighter aircrafts against 12 Me-109's, in which 3 German fighters were downed. "Come closer and strike at point blank" - this principle always provides Alekseev with victory in battle ... " 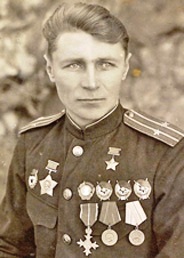 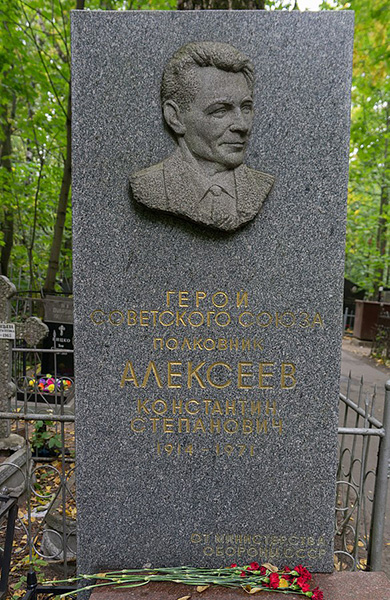