Credited with rescuing a wounded sailor and bringing him to safety.

"For exceptionally meritorious and distinguished services to the Government of the United States, to the Government of the United States, in a duty of great responsibility as Commanding Officer of the Aircraft Carrier U.S.S. YORKTOWN (CV-5), in action against enemy Japanese forces during the period 4 May to 8 May 1942. The air squadrons under the command of Captain Buckmaster successfully attacked and destroyed nine enemy ships and numerous aircraft at Tulagi on 4 May, and the two attacks on 7 and 8 May resulted in the sinking of one enemy Japanese carrier, one cruiser and the severe damaging or sinking of another carrier. On 8 May, he so skillfully maneuvered his ship as to successfully avoid nine torpedoes and all but one bomb of a sustained, coordinated air attack against the YORKTOWN by enemy carrier based aircraft. Captain Buckmaster's actions throughout these engagements were a source of inspiration to the personnel of the ship; his outstanding performance of duty and the fine spirit of aggressiveness displayed by the squadrons under his command are in keeping with the highest traditions of the United States Naval Service."
Commander in Chief, Pacific: Serial 2050

for exceptionally meritorious and distinguished service in a position of great responsibility to the Government of the United States as Commanding Officer, U.S.S. YORKTOWN (CV-5), flagship of Task Force SEVENTEEN, during successful actions against the enemy 4 June 1942. The air groups under his command successfully attacked and damaged three enemy carriers during this action. By his superior leadership he contributed most effectively to the success of this engagement. His performance of duty was at all times in keeping with the highest traditions of the United States Naval Service.
Commander in Chief, Pacific: Serial 19 (Gold Star in lieu) 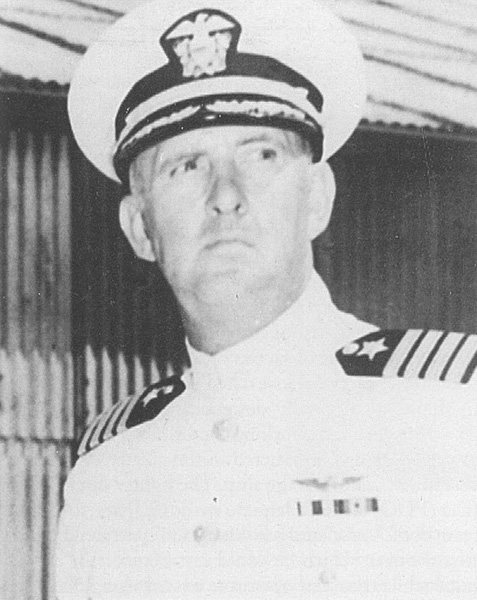 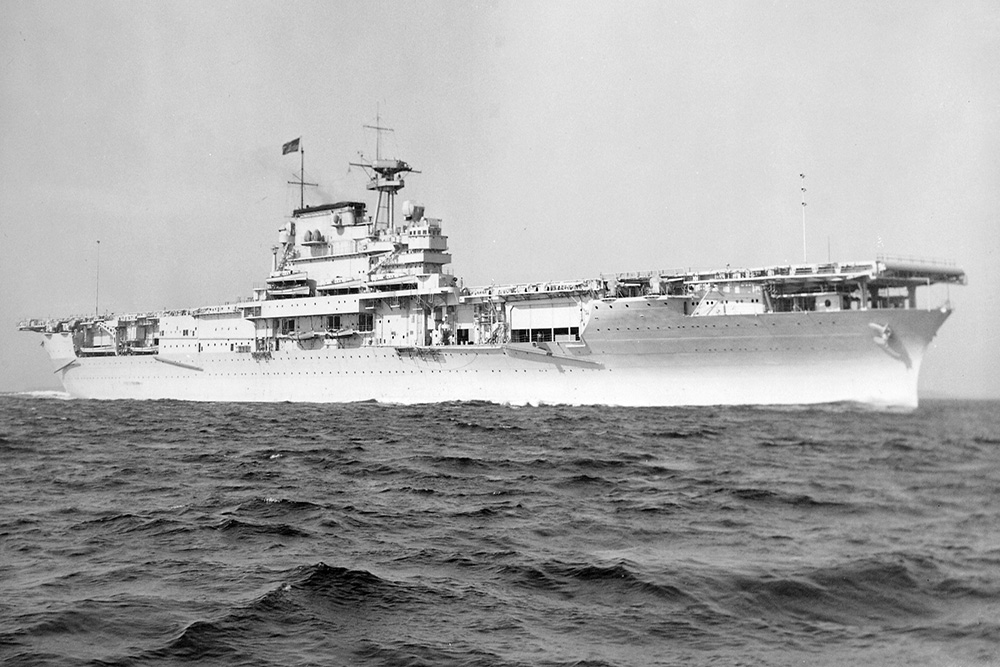