Hugh was born on February 27 1921 in Chaudiëre Basin Quebec as the son of Robert James Reekie Anderson and Violet Jessie Anderson. He was a student and a member of the Church of England. He spokes English and French.

He enlisted on July 30 1941 in Brockville Ontario and went overseas to the UK on July 29 1943 and went thereafter to the NW Europe on December 16 1944. Hugh was killed in action on Wednesday April 11 1945 age 24 during the fierce liberation of Wijhe and he was temporarily buried there and on April 4 1946 reburied in Holten

At his headstone: He died that we might live 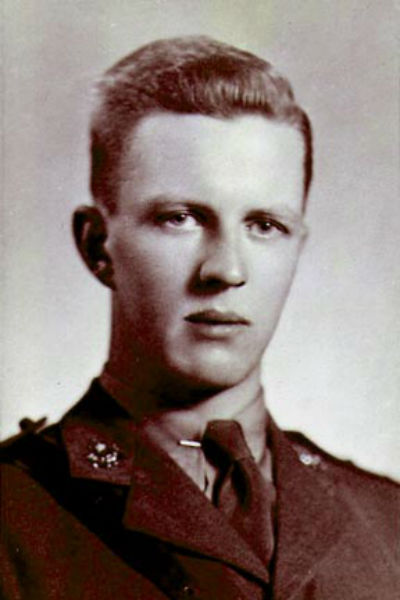 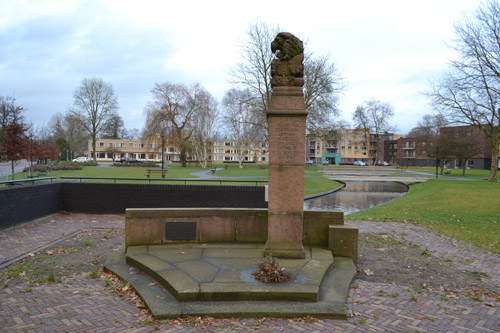