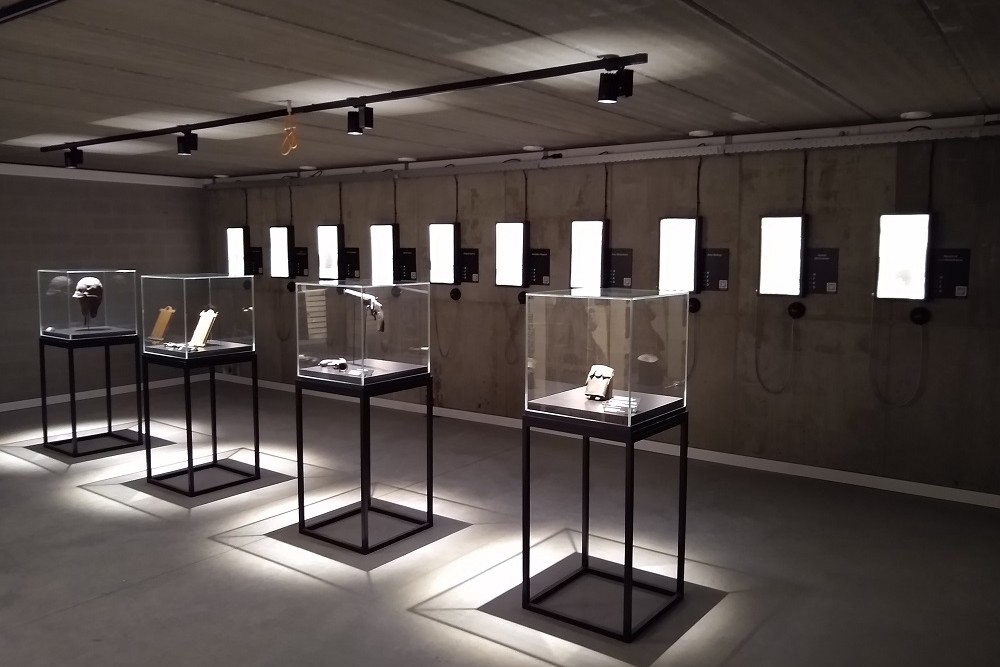 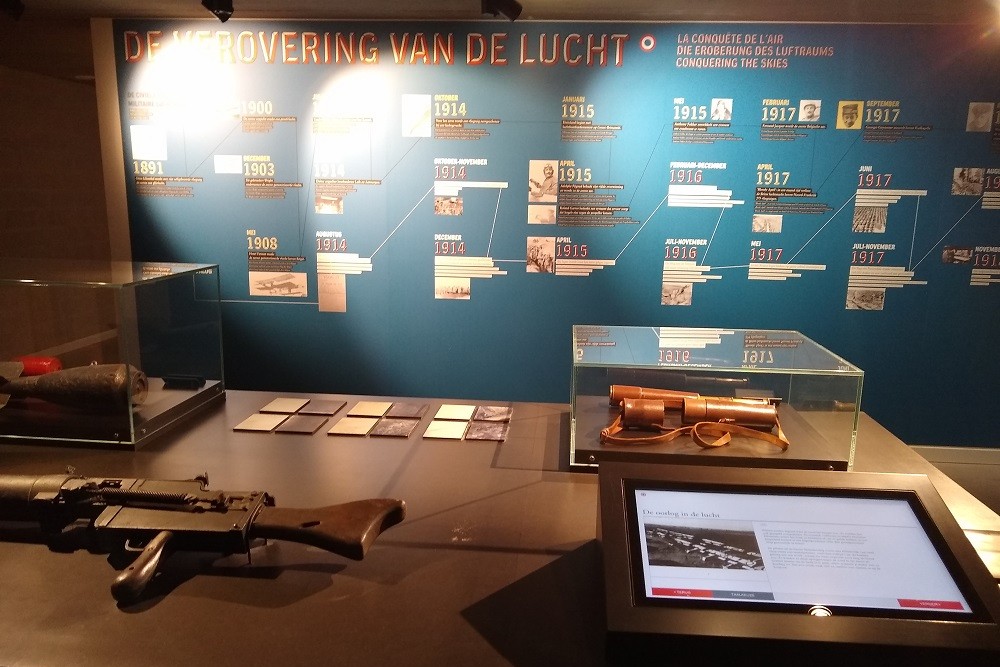 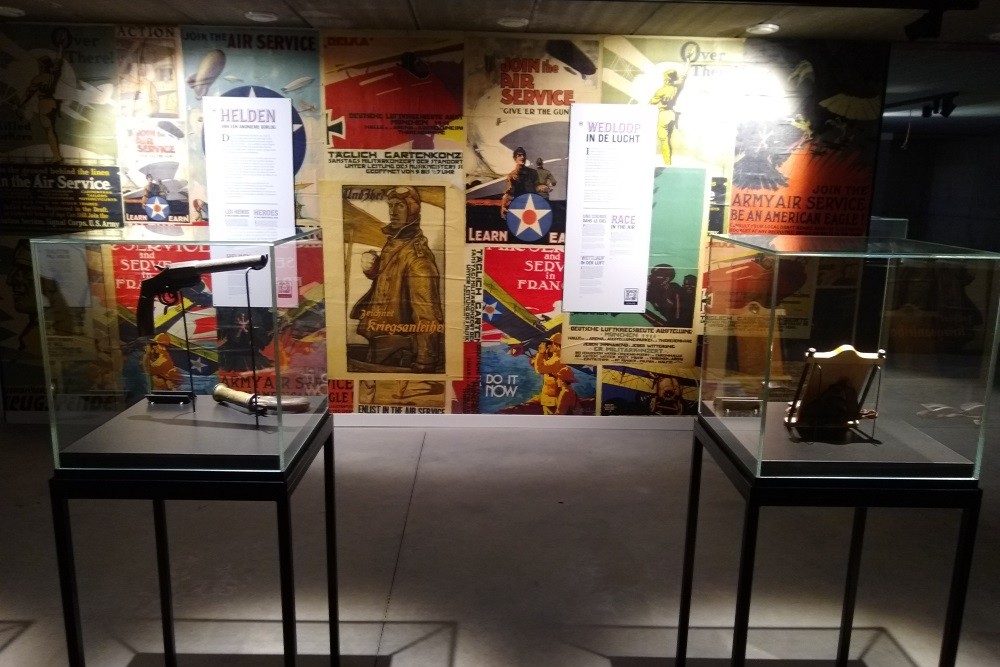 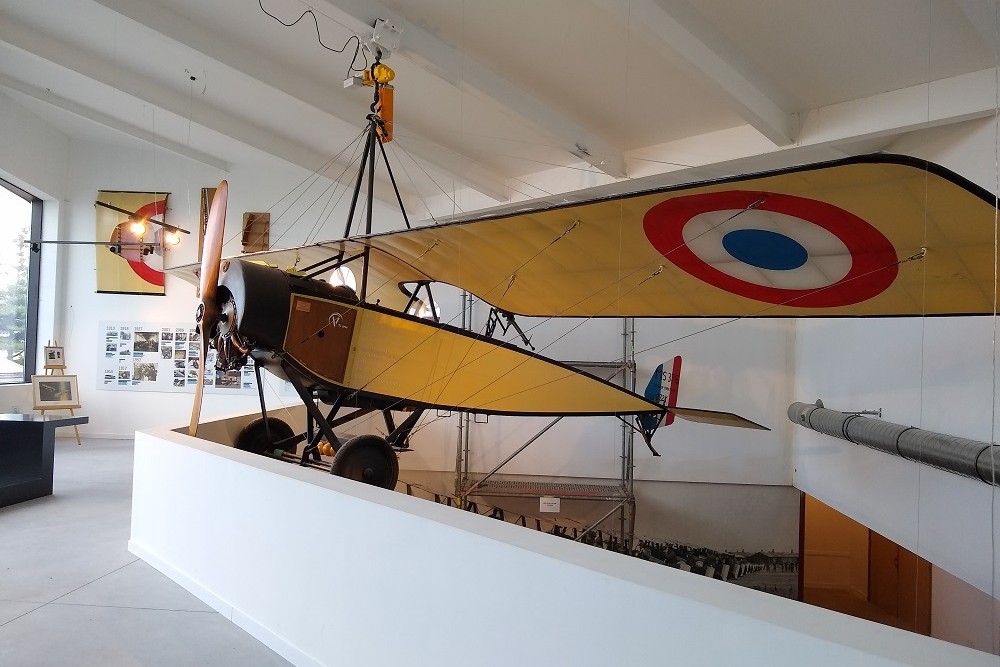 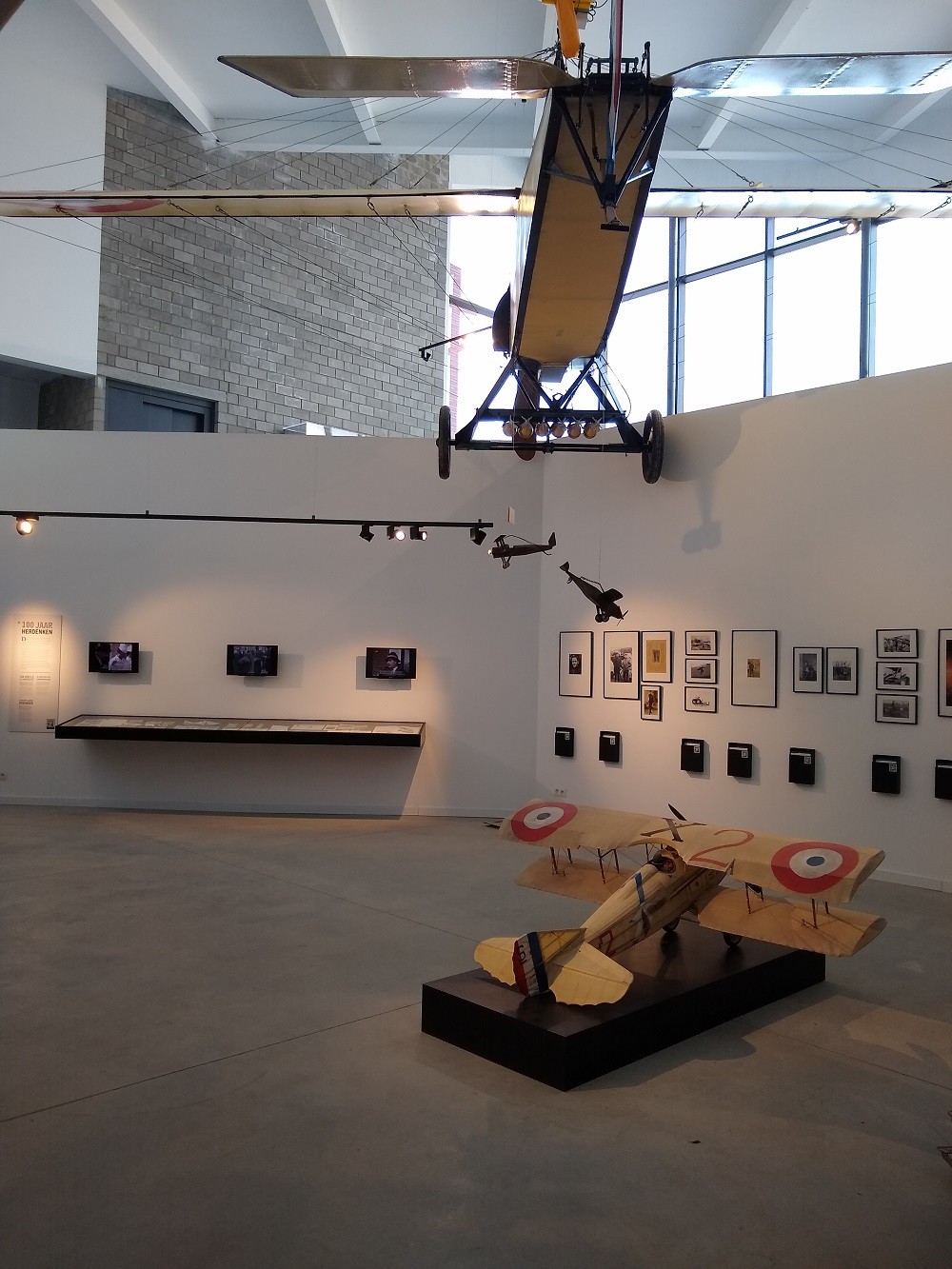 The Guynemer Museum in Poelkapelle.

He achieved his first aerial victory on July 19, 1915. In February 1916, Guynemer was awarded the 'As' award in France after winning 5 aerial victories. Guynemer eventually became involved in more than 600 aerial battles, becoming himself knocked down seven times, survive each time, and rack up 53 homologated victories. In addition, there are about 32 more unrecognized victories over enemy territory.

On February 8, 1917, on board a SPAD VII, he was the first Allied pilot, together with André Chainat, to shoot down a heavy German bombing aircraft (Gotha G.III°). On February 18, 1917, he became a captain and on June 11, the youngest officer in the 'Légion d'Honneur' of the French Army. On September 4, he takes charge of the squadron, but breakdown of his aircraft makes him nervous and tense. His morale hits rock bottom, also because his superiors come up with the idea of ​​taking him off the battlefield as an instructor. On Monday 11 September 1917 at 8.25 am Guynemer departs from Saint-Pol-sur-Mer in his SPAD to reconnoitre the battlefields of the Westhoek. It crashes near Poelkapelle. The exact circumstances of Guynemer's shooting will always remain a mystery. It is certain, however, that he was involved in a dogfight with German two-seaters and was hit. His aircraft dived in front of the Albatross of the German Kurt Wisseman and eventually crashed. The German High Command stated that Wisseman had knocked him down