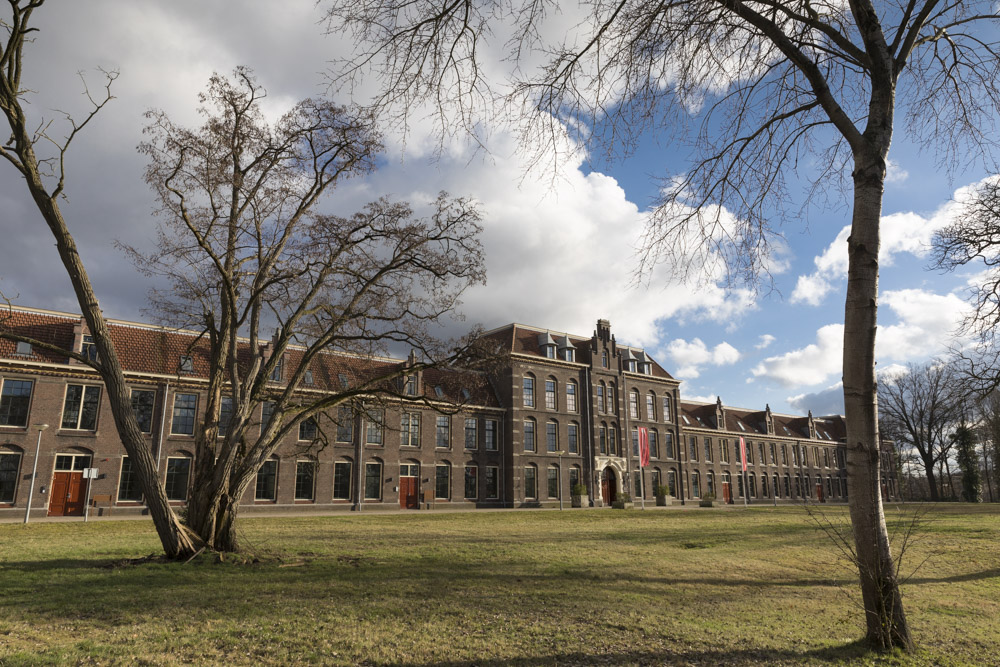 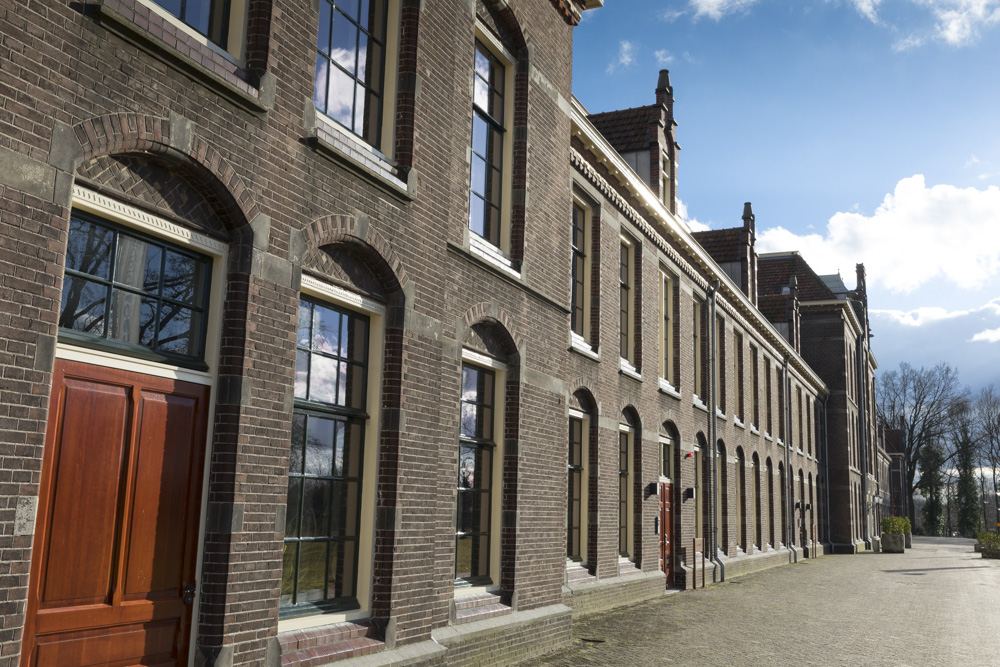 The former Johan Willem Friso Barracks were renamed to Kommodore Bonte Kaserne by the Germans during the Second World War and housed a garrison of Kriegsmarine personell. It was bombed during Market Garden. It also played a role in the First World War and the police actions in the Dutch East Indies.