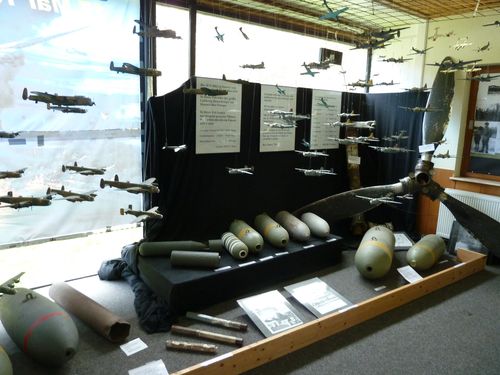 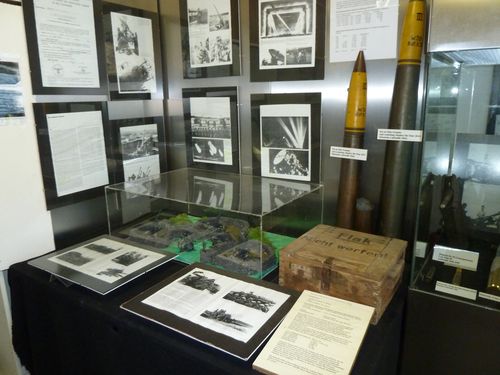 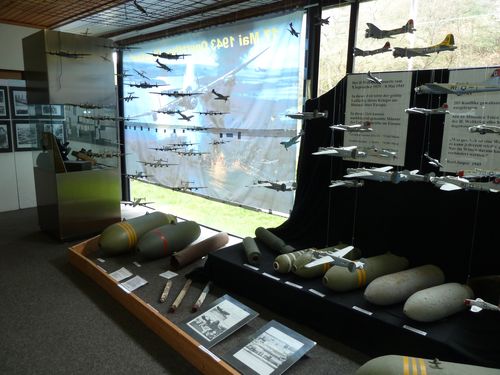 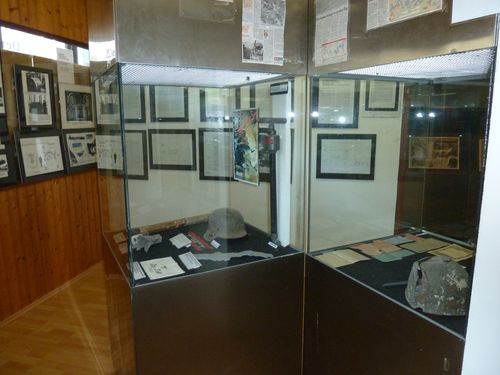 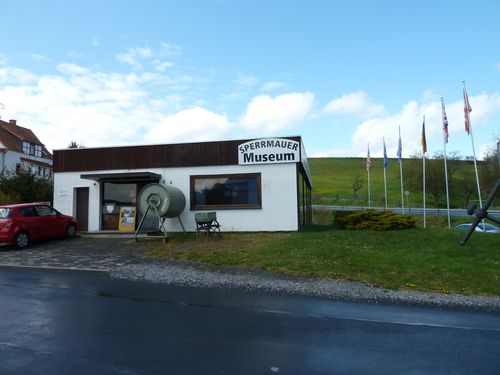 This museum tells the story of 'Operation Chastise', an air operation carried out by Royal Air Force No. 617 Squadron on several German dams between 15 and 17 May 1943. The British used a specially developed "bouncing bomb" for this task. Despite the mission was a succes, only 11 of the 19 Lancaster bombers returned.

Besides the subject of the dams, the museum displays information about the bombing of German cities, especially in the nearby city of Kassel. There is also the possibility of watching a film about the attack on the dams.