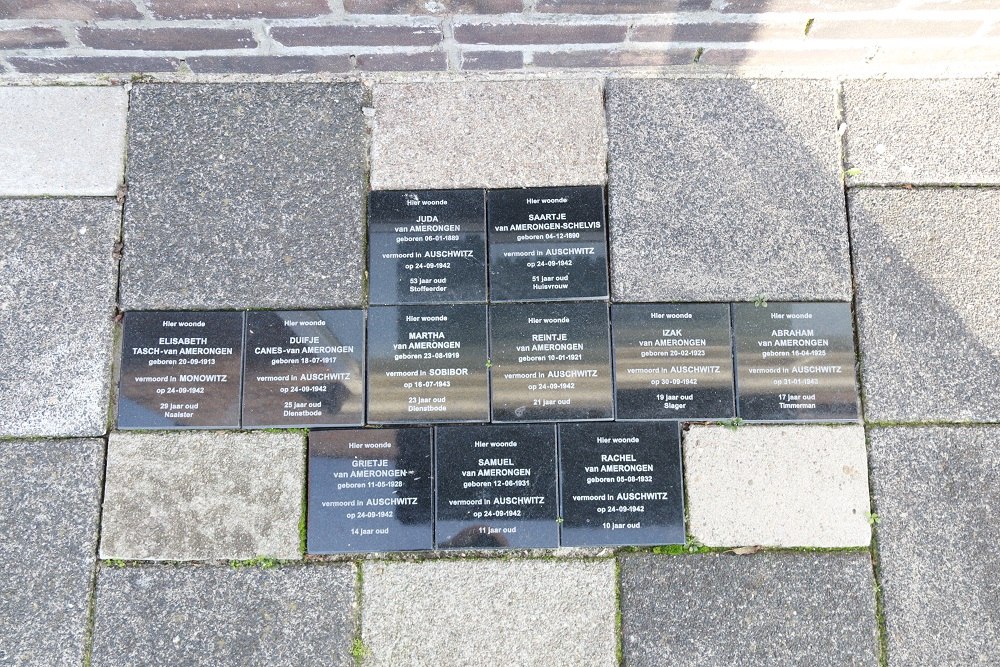 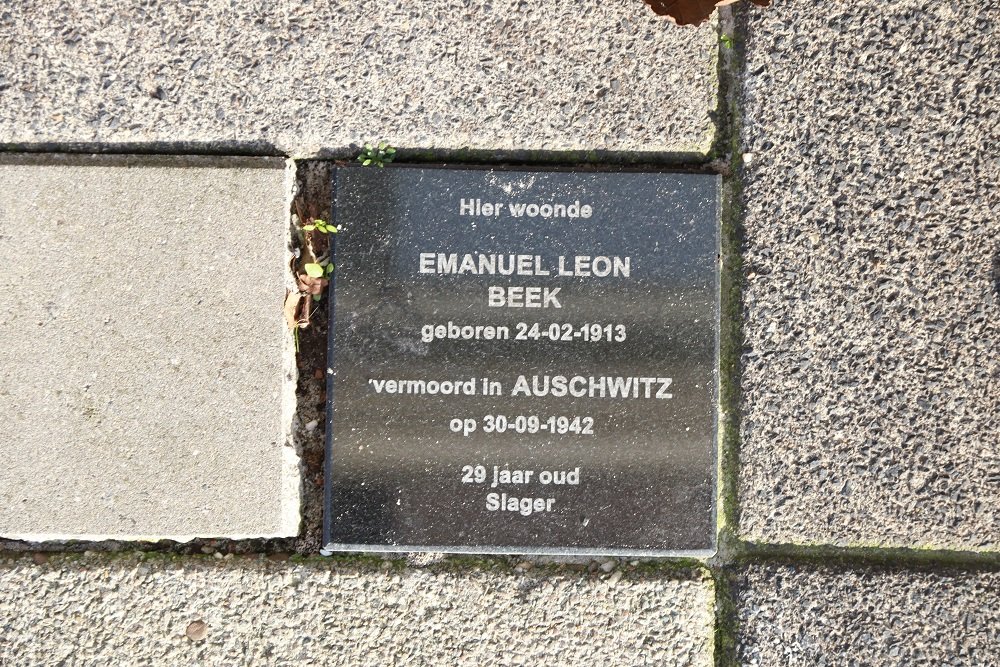 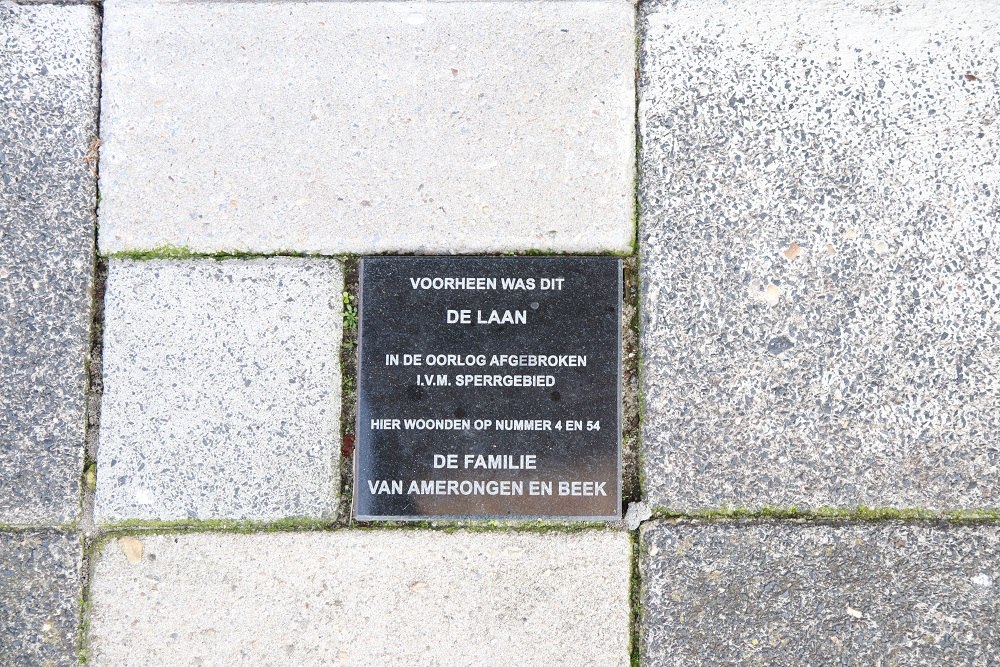 Emanuel Leon Beek
He lived at De Laan No. 54