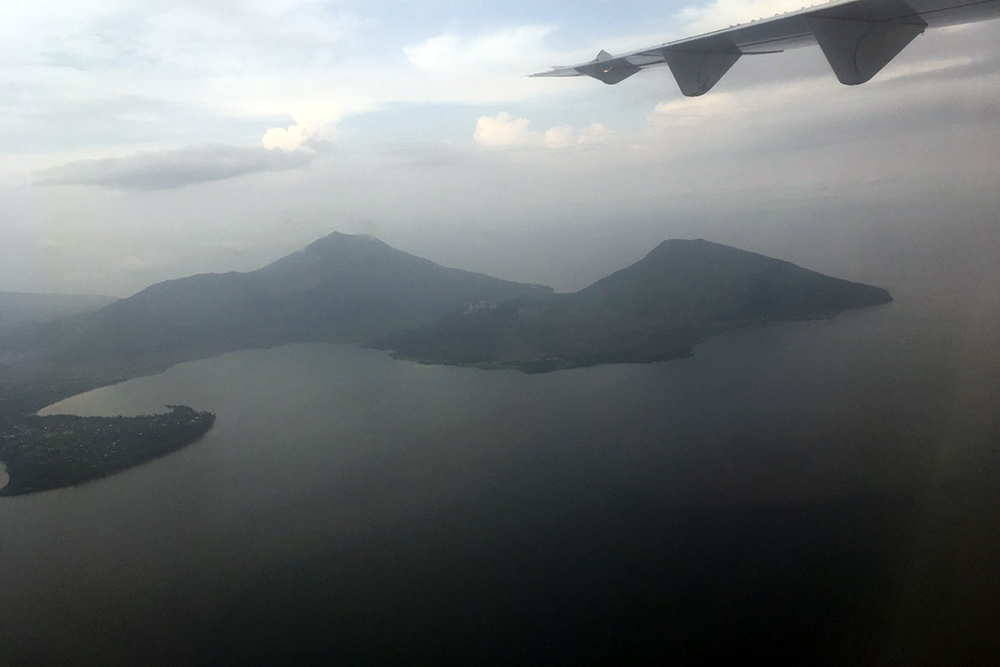 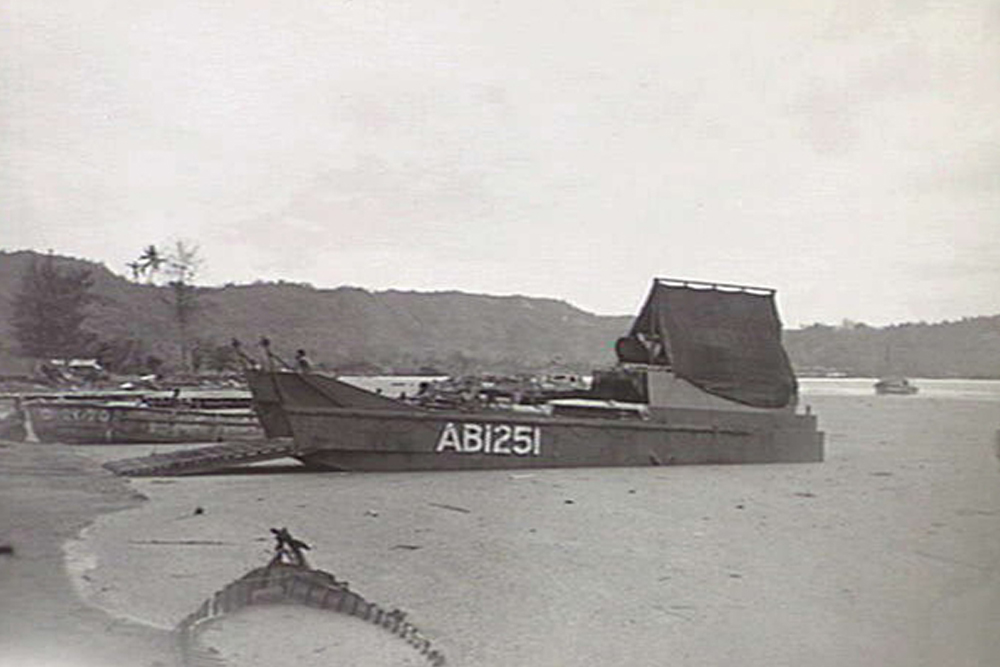 Matupi Harbor was used by small Japanese vessels and barges on a limited basis during the Second World War. The Japanese established several gun batteries here to defend Blanche Bay.

A Kawanishi H6K which was sunk during an Allied air raid nearby was reportedly obscured by vulcanic ash. Its wreckage was visible until 1994.