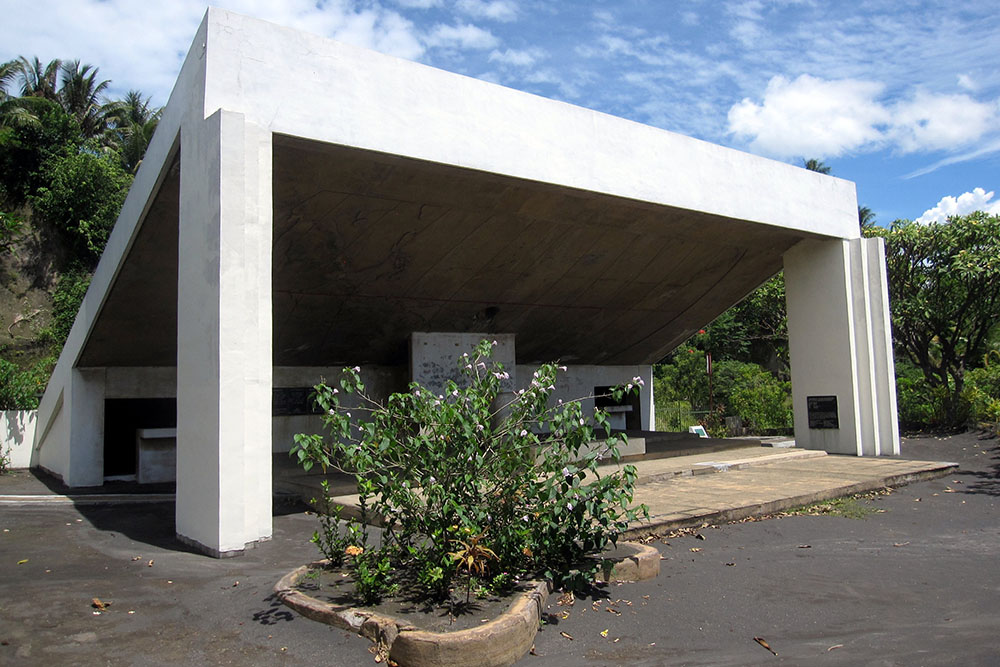 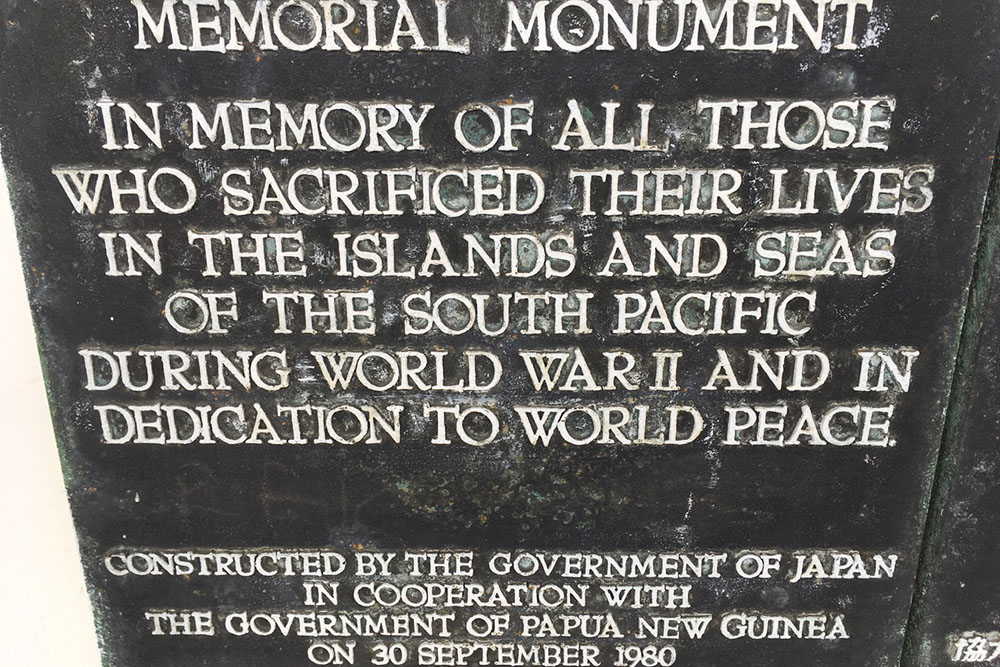 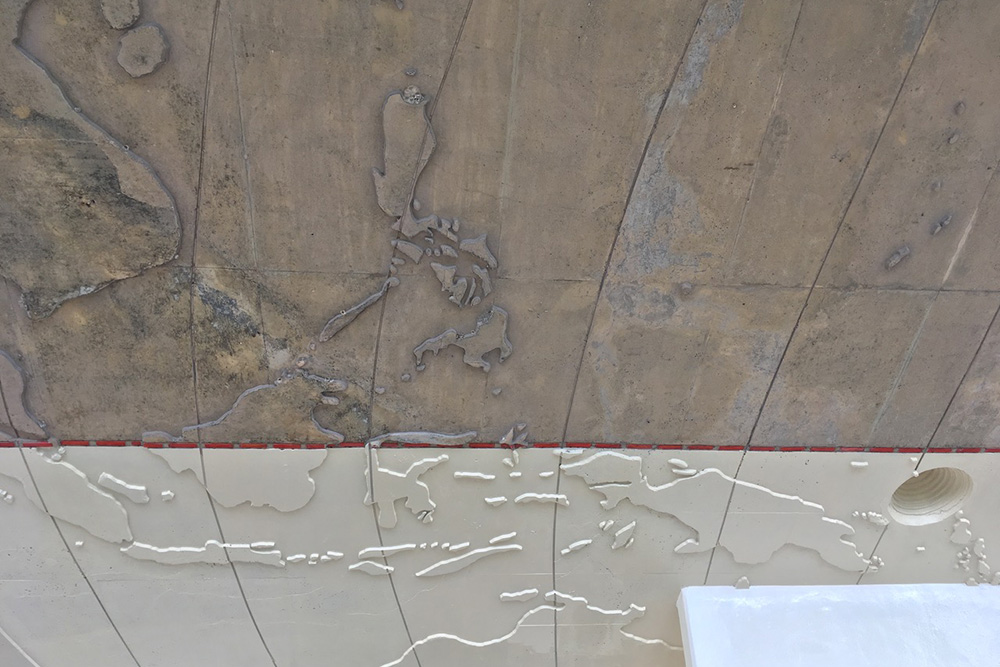 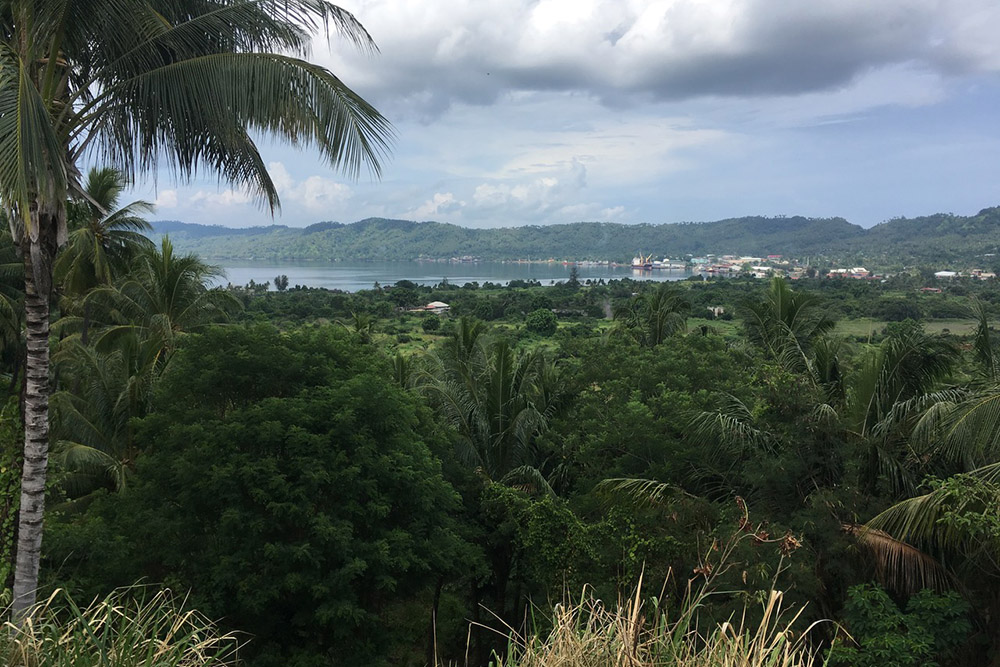 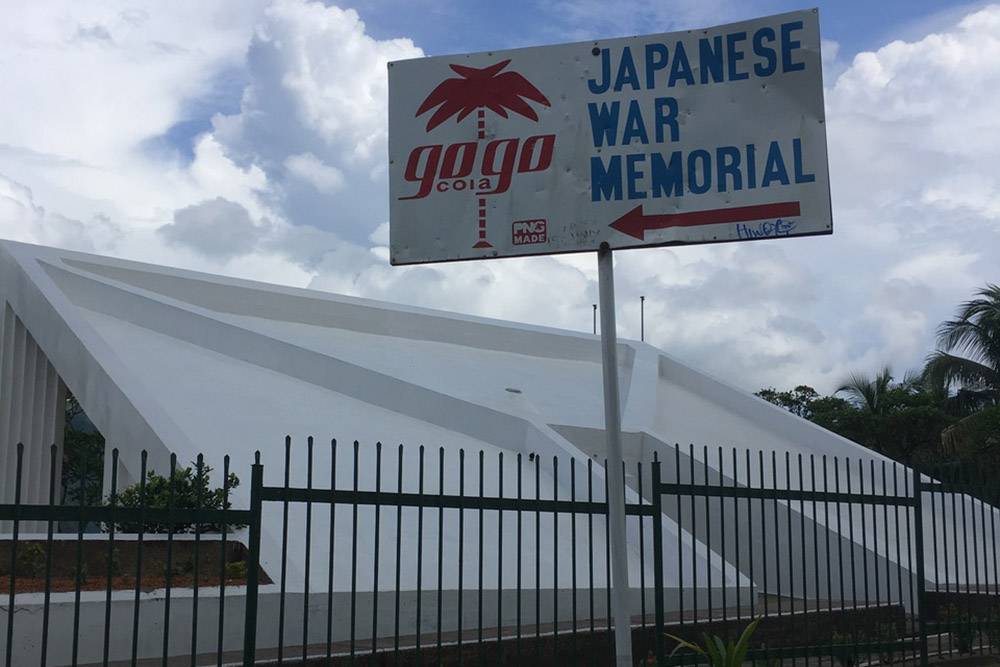 On a road (in the east) above Rabaul is the Japanese War Memorial, which overlooks Simpson Harbour, once the sea anchor in the South Pacific of Japans invincible navy. The memorial has a stone map of what looks like the Greater East Asia Co-Prosperity Sphere, an altar, and various shrines, but whats most memorable is the view of the harbour, surrounded on three sides sides by foreboding volcanic hills.

If youre in Rabaul without a car (mostly likely the case for a visitor), you might wish to engage a guide through your hotel, and he or she can take your around to the various sites and memorials (there are a number).

If youre on your own, you can walk up the hill to the Japanese war memorial. Follow your nose and keep the visibly prominent monument in sight from the road on which you are walking. (Generally, it will have traffic and someone will stop and give you a ride.) Take water, as the weather is usually hot and humid, and always beware of heavy showers. Once during the 1944 campaign for New Britain, US military meteorologists recorded a daily rainfall of 16 inches.

If you want to read a fascinating diplomatic account of the United States, Britain, and Japan, on the subject of decolonization in Asia and the politics of the Pacific War, try Christopher Thornes "The Far Eastern War: States and Societies, 1941-45." Hes an excellent and provocative historian, and its a memorable book.

The Rabaul Hotel serves all meals, and has a friendly Australian style bar, with pictures on the wall of the 1994 volcanic eruption that covered the streets of Rabaul with mounds of ash. (It has yet to dig out or recover.)

Elsewhere above Rabaul are some of the caves that the Japanese used to store ammunition and troops, especially during Allied bombing raids on the harbour.