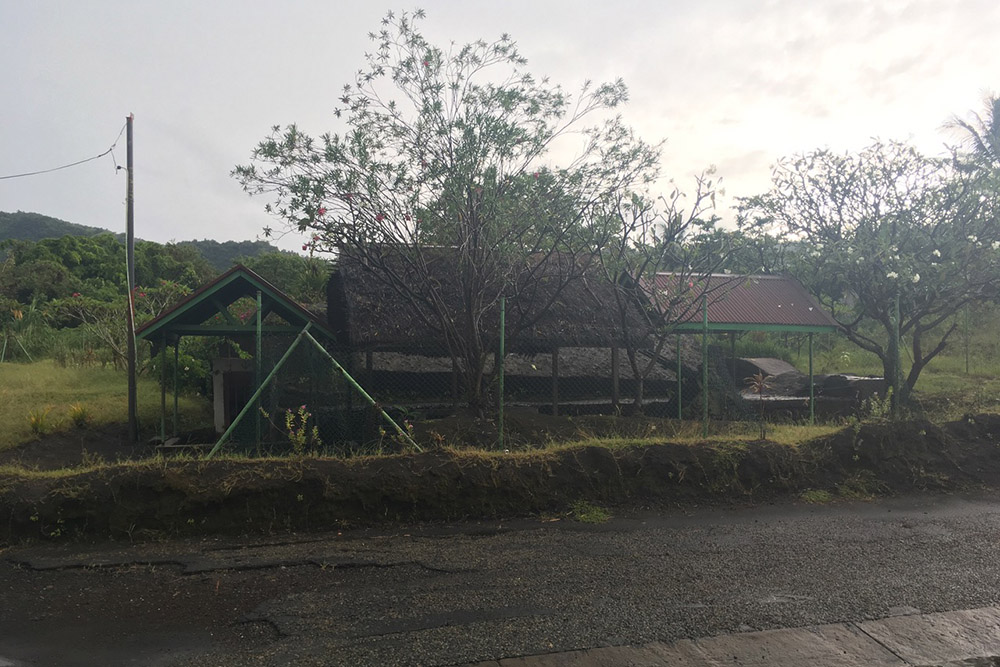 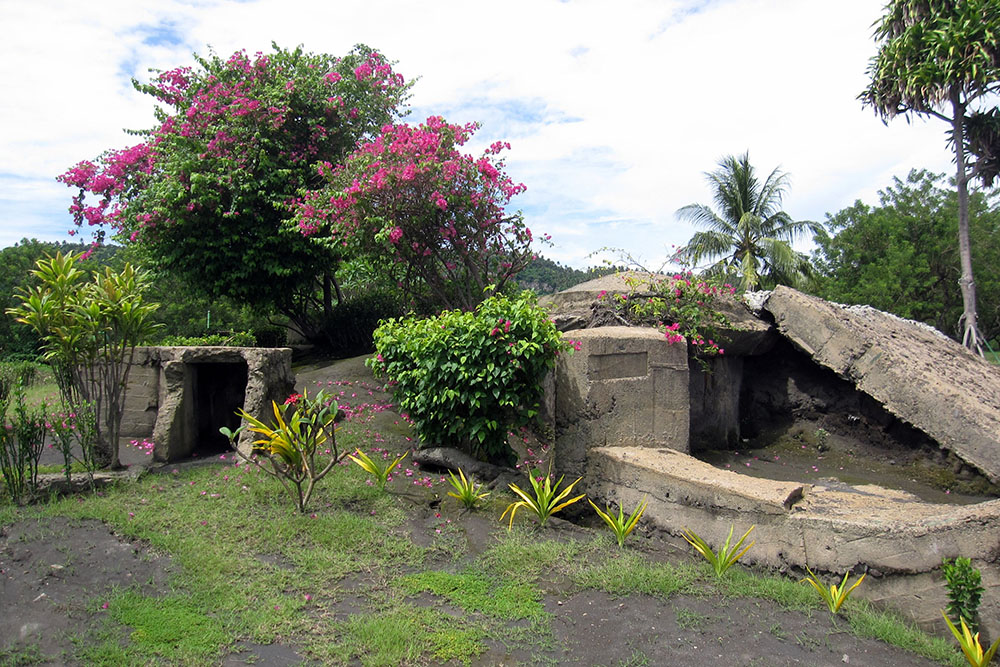 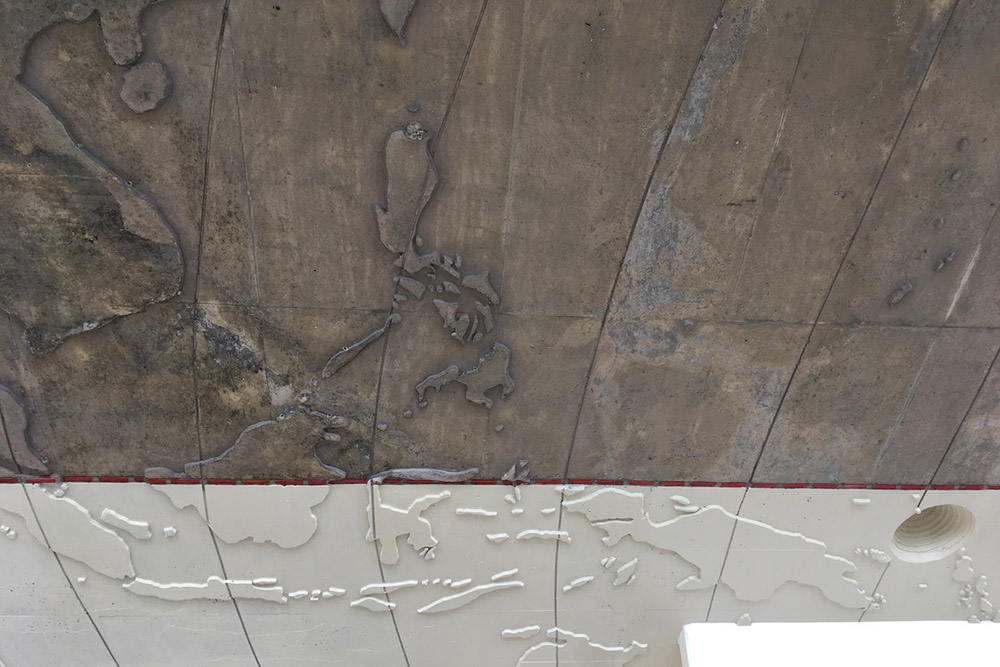 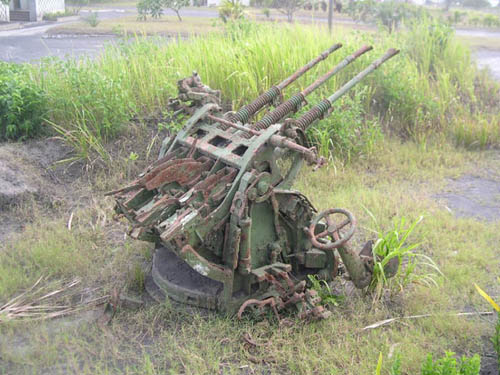 On the grounds of the old New Guinea Club, now the Rabaul Museum, sits the gloomy "Yamato" bunker which was built by the Imperial Japanese Navy. Its nickname is based on the story that the Japanese Admiral Isoroku Yamamoto would retreat here during the Allied bombing raids (they were endless) against Rabaul or at least spend a night here, which is unlikely.

[Note: the key to the bunker is at the front desk of Rabaul Hotel, just up Mango Avenue.]

Other than some underground rooms filled with stale air and rusting furniture, theres not much see at the moss-covered bunker. But it was from Rabaul, possibly this bunker, that Yamamoto departed on his last, doomed flight during which his plane was shot down over Buin, Bougainville, and he was killed.

The shooting down of Admiral Yamamotos plane is a multi-layered affair, reaching up to the decision of the American president to kill the man who had organized and led the attack on Pearl Harbor.

The reason that the American interception of his plane needed presidential authority is that the intelligence of his movements came from so-called "MAGIC" intercepts, decoded Japanese transmissions.

Had the Japanese understood the significance of Yamamotos killing (how did the Americans know where he would be and when?), it might well have learned that the Americans had broken their intelligence and diplomatic codes.

Instead, the Americans went ahead with the attack against Yamamotos plane, as their anger about Pearl Harbor outweighed caution over revealing the presence of "MAGIC" intercepts.

Ronald Lewins 1982 book "The American Magic, The: Codes, Ciphers and the Defeat of Japan" is an excellent introduction to this gripping story, and subsequent books have picked up Lewins history and taken it further.

Another footnote to the life of Admiral Yamamoto comes in "The Reluctant Admiral: Yamamoto and the Imperial Navy" by Hiroyuki Agawa, a spellbinding biography of the Japanese naval commander that makes the point that while, yes, he did plan and execute the attack on Pearl Harbor, Yamamoto was opposed to war with the United States, a country he admired. In killing him in 1943, the Americans took out a senior Japanese naval commander who had lived and worked in the United States. Agawas book is available in paperback via Amazon and belongs in any WWII library, as do his novels about Japan during the war years.