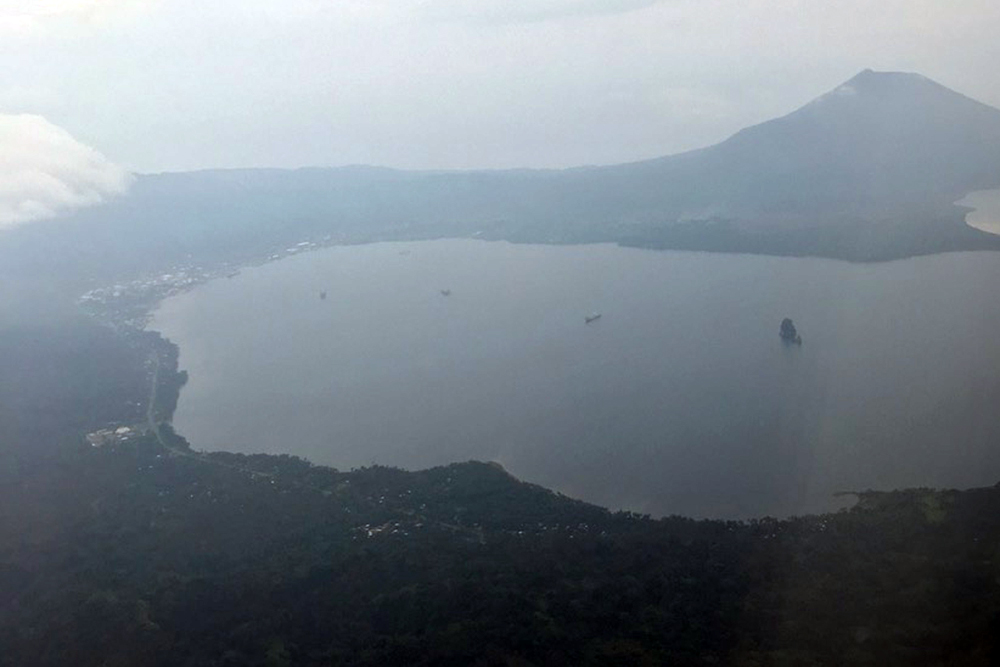 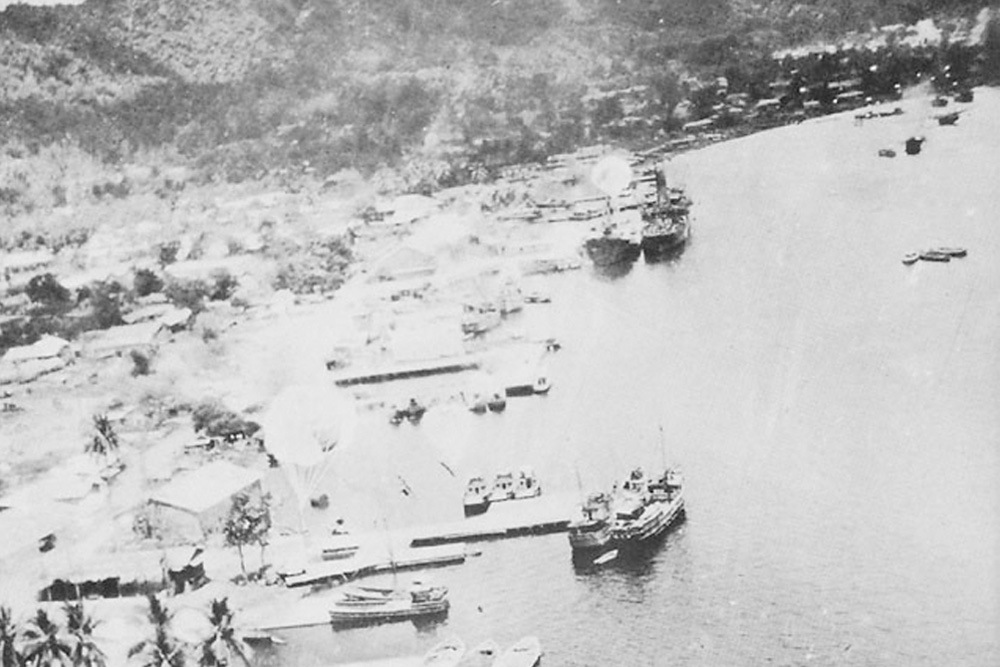 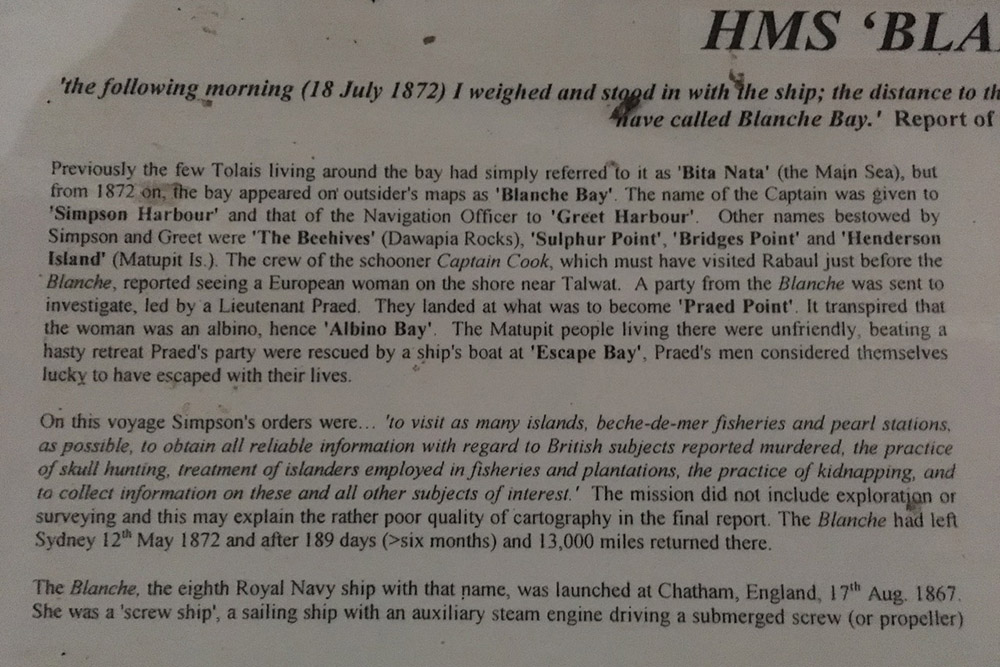 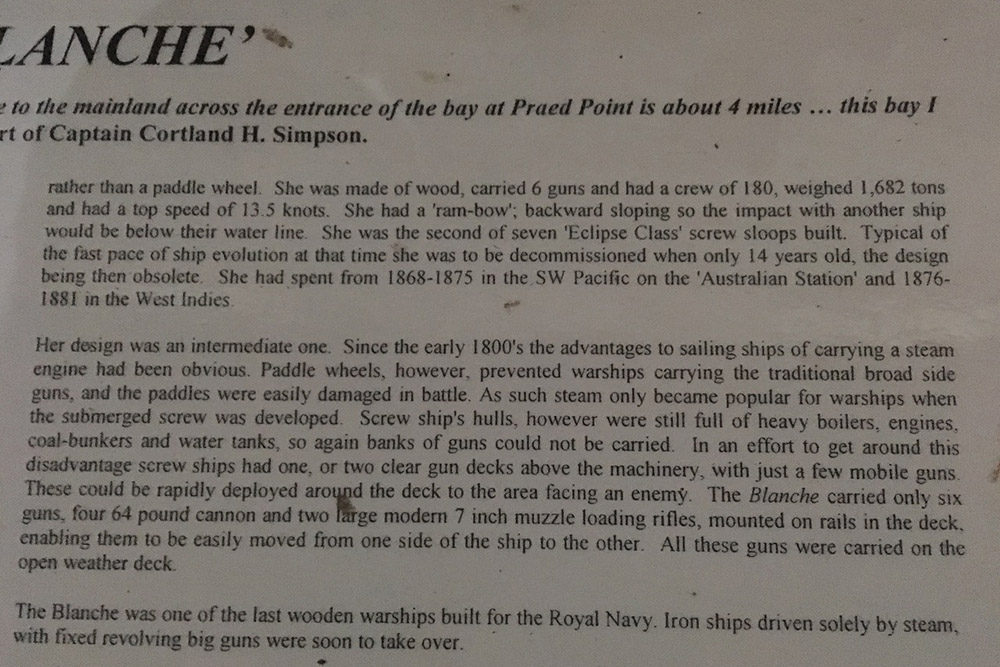 One of the most strategic anchorages in the Pacific War was that at Simpson Harbor, the sheltered bay outside the New Britain town of Rabaul. Blanche Bay is the name given to the wider body of water around Rabaul. Closer to the town of Rabaul is Simpson Harbour.

This port was occupied by the Australian Naval and Military Expeditionary Force (AN&MEF) in September 1914.

Rabaul fell to the invading Japanese army in February 1942, after the Battle of Rabaul, which involved an amphibious assault.

During 1942-1943 especially, it was from Simpson Harbor that the so-called "Tokyo Express" departed on its nightly runs down "The Slot" to resupply Japanese garrisons in and around the Solomon Islands, especially Guadalcanal.

During the war, Simpson Harbor was the home port of numerous Japanese warships operating in the South Pacific, and the Japanese high command, including Admiral Isoroku Yamamoto, had sheltered posts in and around Rabaul. It was from Rabaul that Admiral Yamamoto took off in 1943 on what proved his last flight, when his plane was shot down near Buin, on the island of Bougainville. (The remains of his plane can be seen, with some effort; you first have to get to Bougainville, and then down to Buin, and then walk into the jungle.) A brilliant biography of Admiral Yamamoto, entitled "The Reluctant Admiral: Yamamoto and the Imperial Navy", was written by the Japanese novelist, historian, and war veteran, Hiroyuki Agawa. (A paperback edition/translation is for sale on Amazon.)

During the war, Rabaul was neutralized and "bypassed" more than it was attacked frontally, and the Japanese there only surrendered at the wars end, in September 1945. But it was no longer then an important naval station for the Japanese navy.

A 1994 volcanic eruption largely buried Rabaul in ash, leaving the city a ghost town and covered in grey dust, although theres still the Rabaul Hotel on Mango Avenue, which is an excellent base from which to tour Rabauls many World War II memorials. The airport for Rabaul has been moved across the harbour to the outskirts of Kokopo, which now has most of the commercial activity that once took place in Rabaul. Both towns (the biggest on New Britain) have important WW II sites, including war museums.

The following two shipwrecks were covered with ash from the 1994 volcano eruption and can no longer be dived:

The Kisaragi Maru (sunk at the end of the Pacific War) was scrapped. 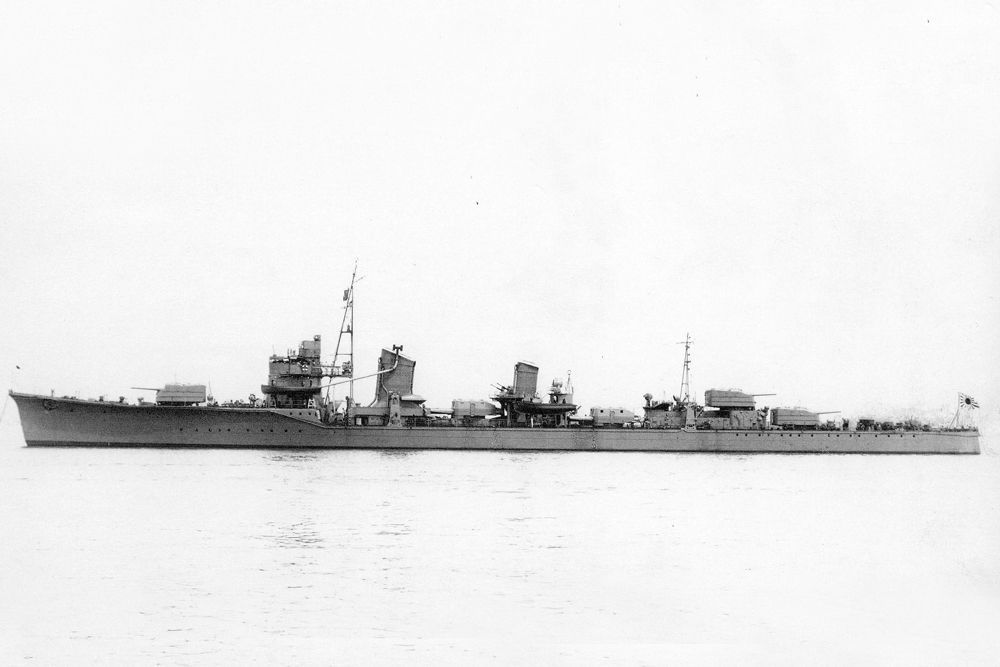 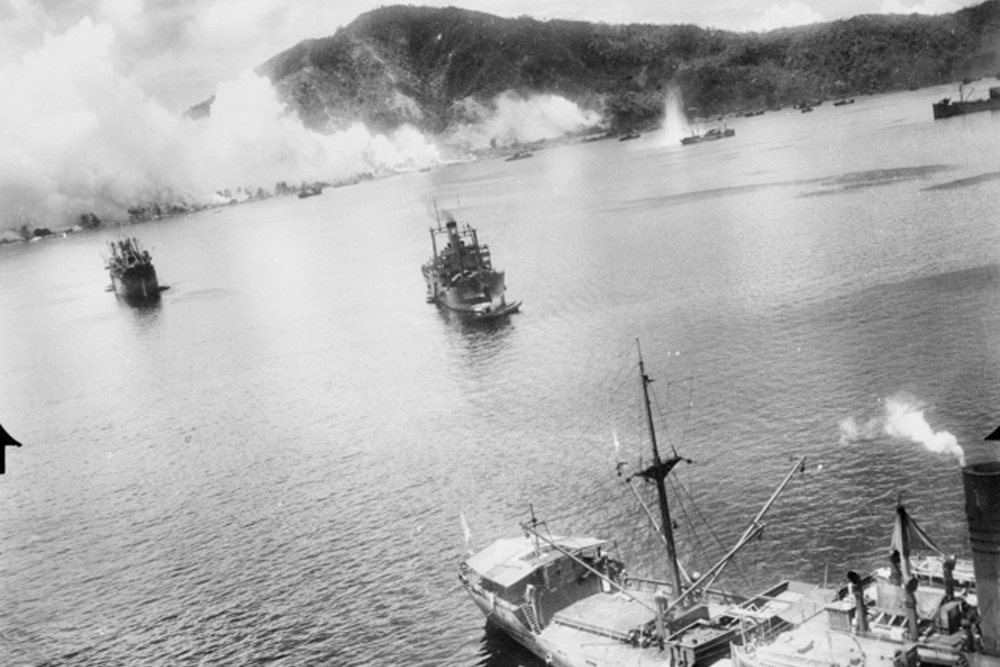 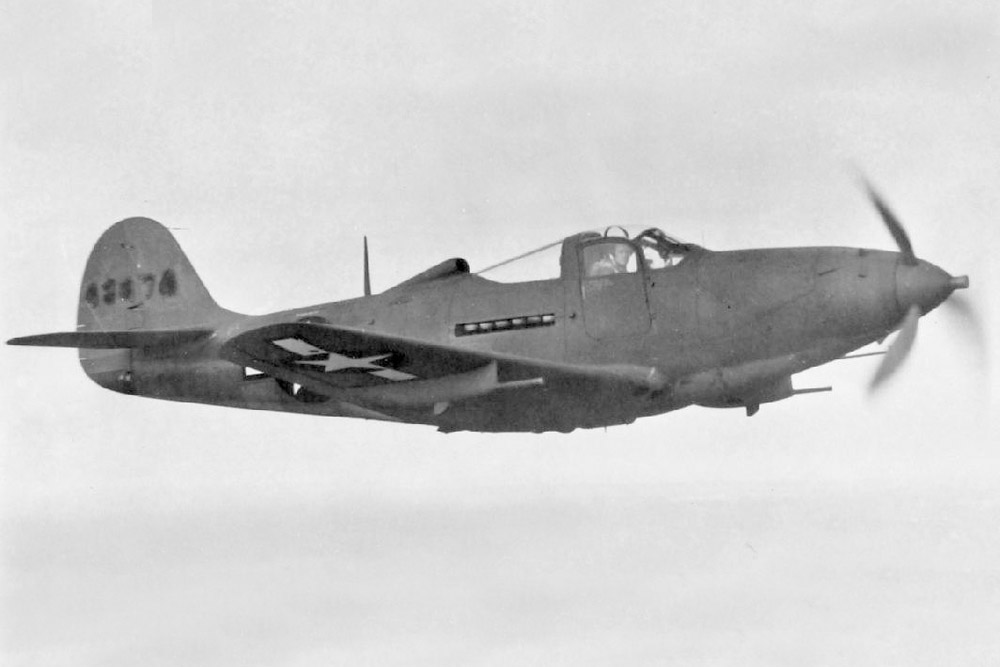 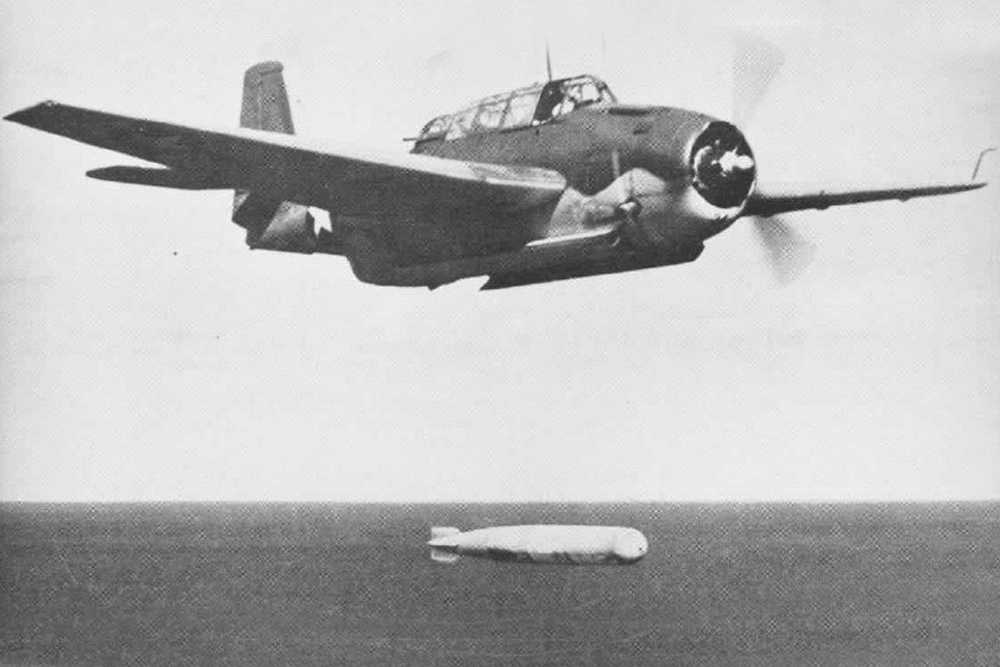