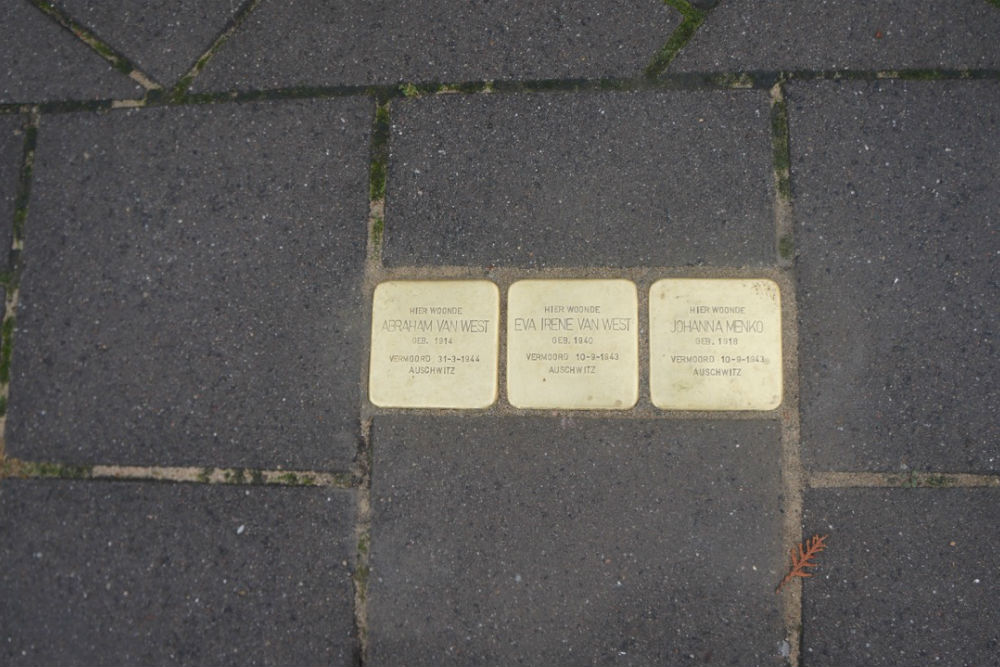 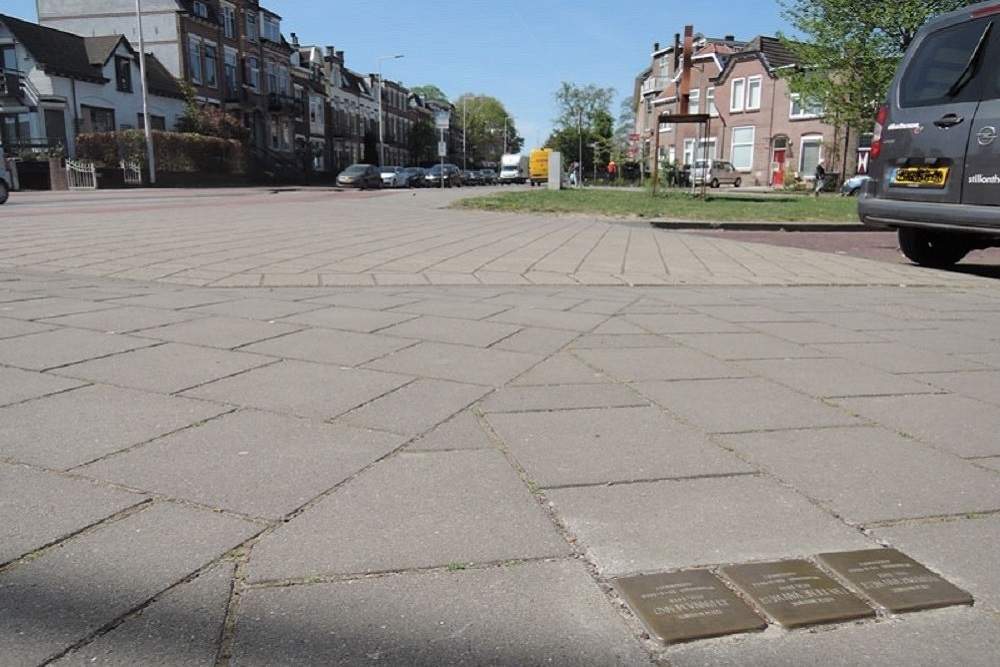 About the location 139 Burgemeester Weertsstraat: stones have been placed at house number 95 corner of Amsterdamseweg; the former block of houses on the corner was destroyed by a V1 on September 16, 1944. There are now post-war flats.