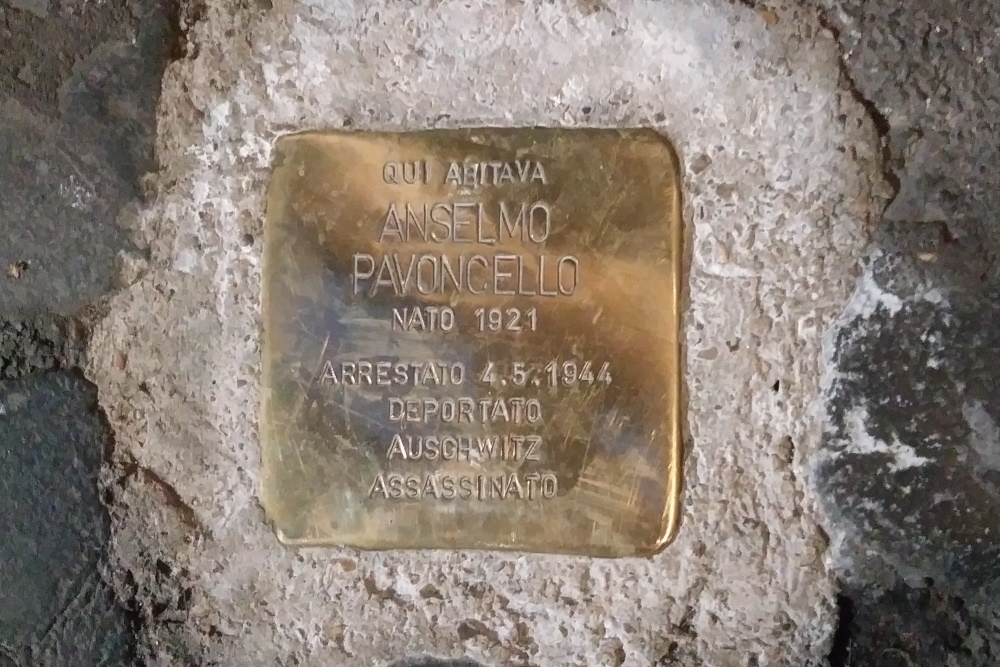 The small brass plaques set into the pavement in front of houses of which the (mostly Jewish) residents were persecuted or murdered by the Nazis, mention the name, date of birth and place (mostly a concentration camp) and date of death.

In many cities, mostly in Germany but also in other European countries, the memorials can also be found. There are already many thousands of these plaques and their number is still increasing. Almost all Stolpersteine are laid by the German artist himself, Gunter Demnig.