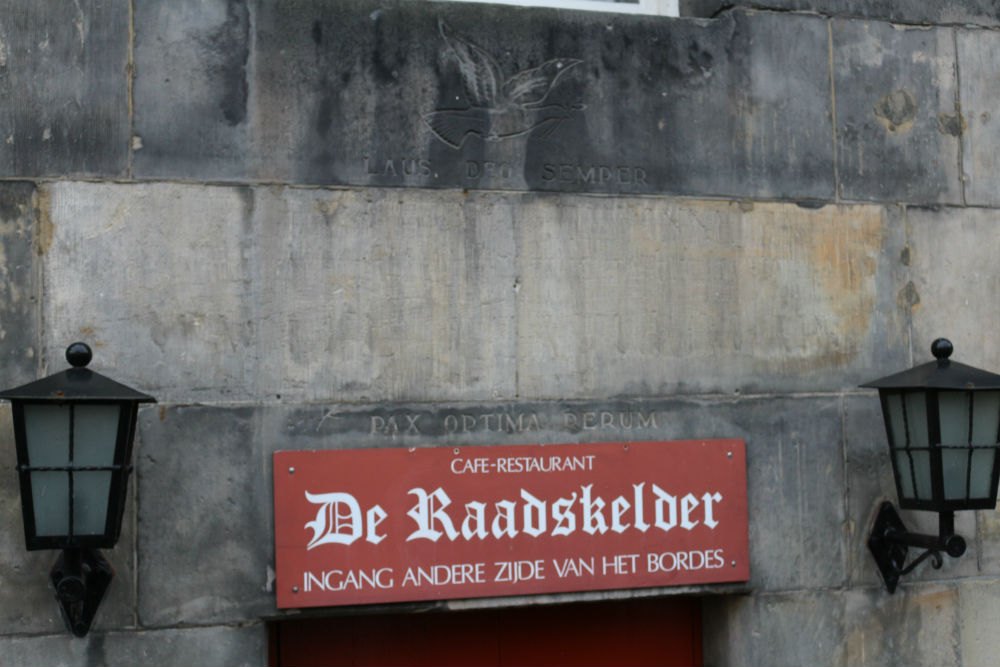 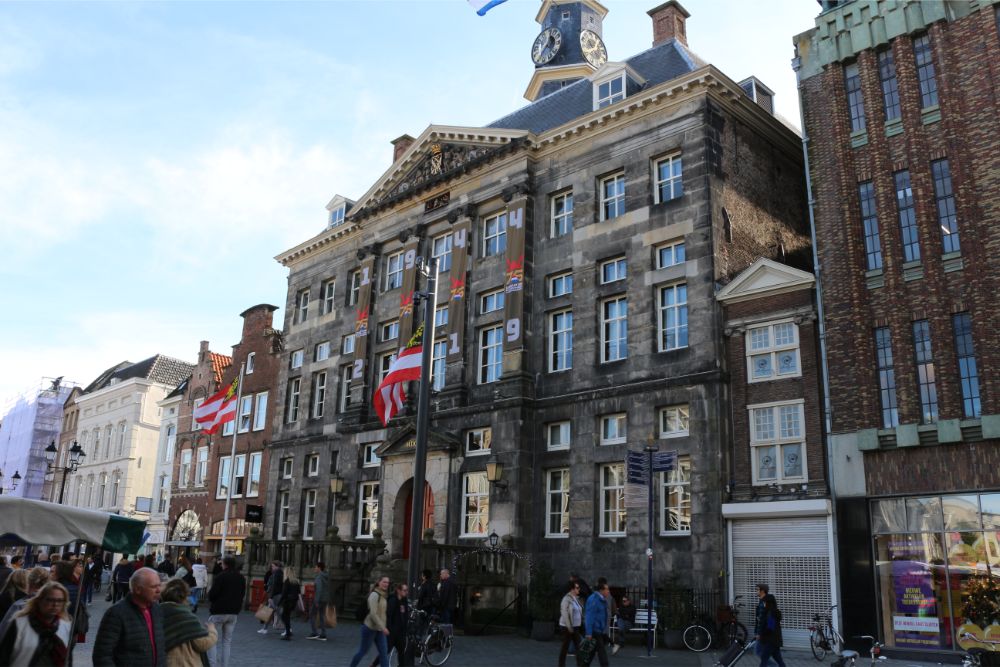 Neville Chamberlain was the British Prime Minister before the outbreak of the Second World War. He tried to keep the peace between Germany and the rest of the world.
In September 1938 he let Hitler in the Munich Conference, sign the Munich Convention. This meant that Hitler could take the Sudetenland in Czechoslovakia if he would take no further military actions. One year after the signing of the convention, Hitler invaded Poland, by this the Second World War began and that the convention became useless.

Chamberlain became less popular. Under his leadership, the war started and he was unable to lead Britain into a war. In 1940 he was succeeded by Winston Churchill.

Chamberlain died of cancer at the end of 1940.