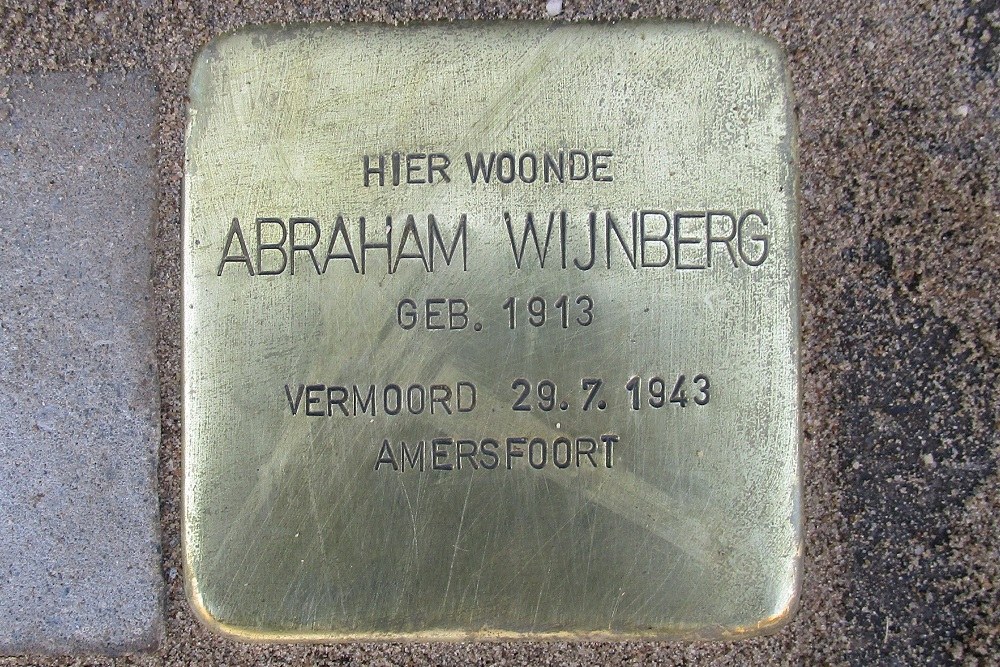 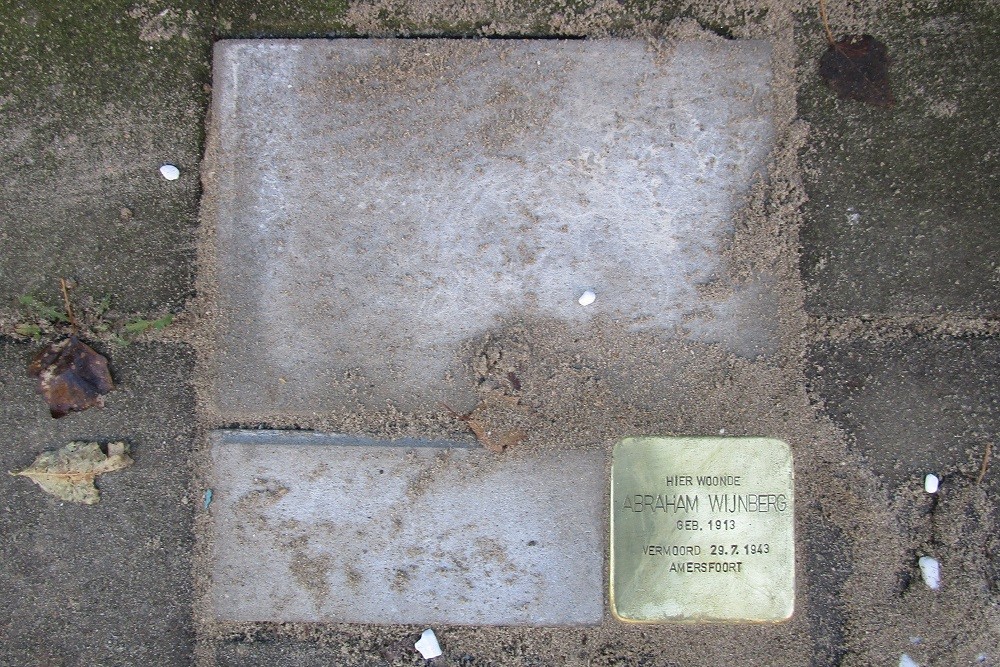 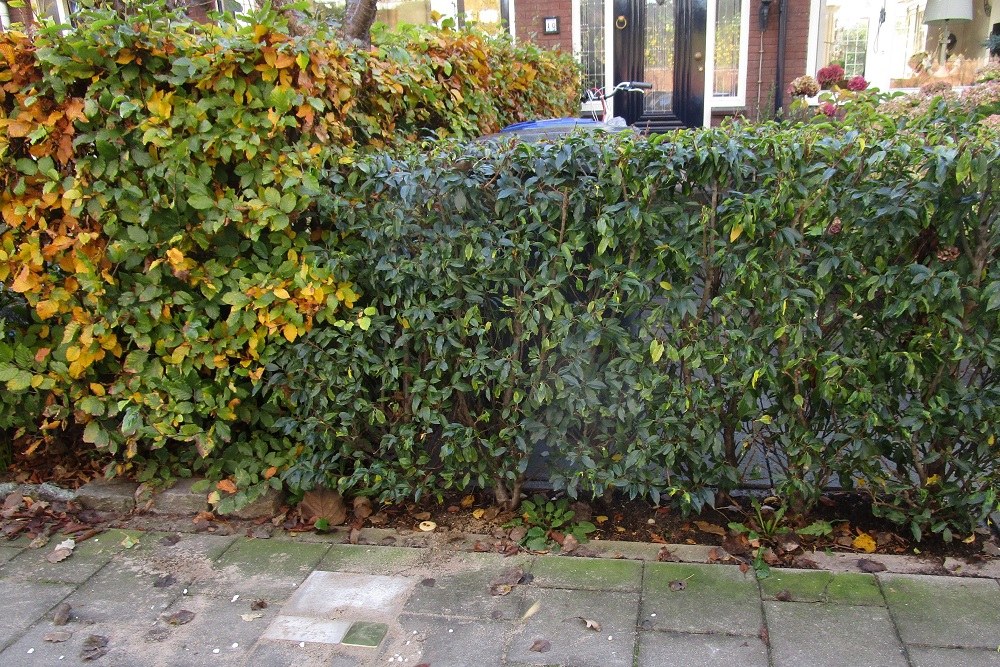 Here in Dordrecht one Stumbling Stone is laid on November 17, 2021 ​for:

In November 1941 Abraham Wijnberg (a Jewish descent) joined the Ordedienst (OD) under the pseudonym Bob. He was involved in the attack on a WA man on April 20, 1942. He was arrested on July 24, 1942 in Ede. He had two revolvers with him when he was arrested. Via the prison in Scheveningen he ended up in the Amersfoort camp, where he was executed on July 29, 1943 at the Leusderheide and buried there.

On November 21, 1945, his body was reburied in the Court of Honor at Rusthof in Amersfoort.