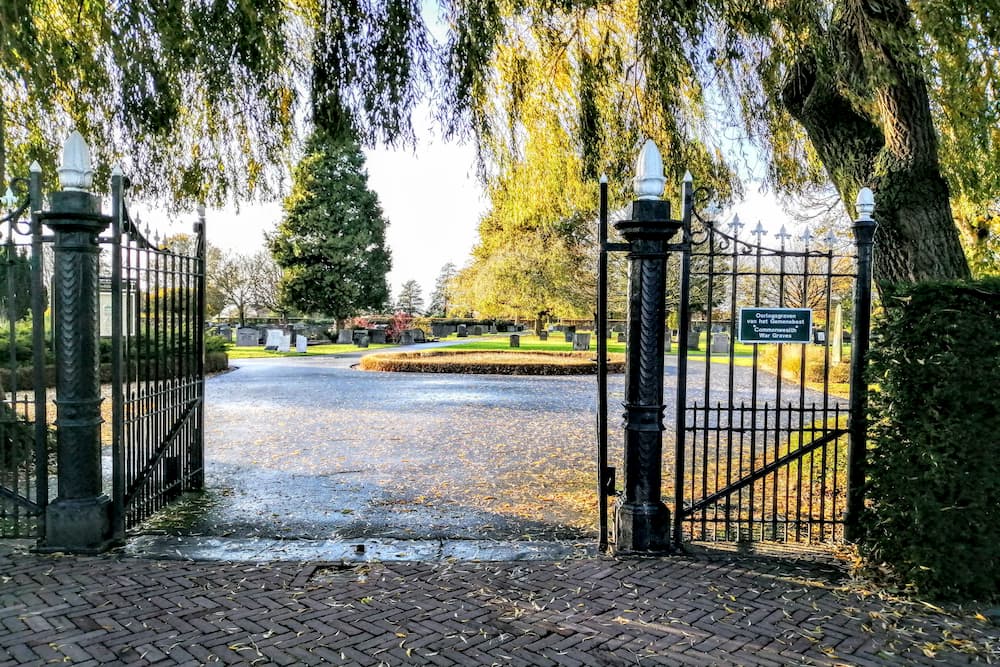 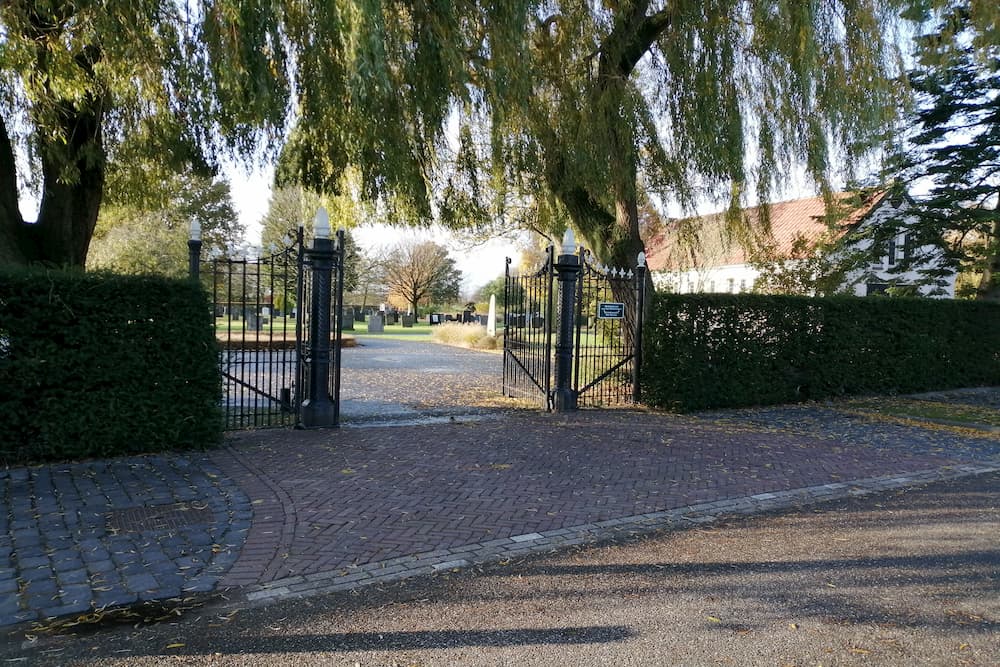 On the General Cemetery in Sommelsdijk are some graves of civilian casualties of World War II.

The grave has no headstone, the only marking is a yellow painted steel pipe in the ground. Not really an honorable burial place for a resistance fighter. This grave marker is a choice of the family, the grave is privately owned. Because it is privately owned, there is no involvement of the Dutch War Graves Foundation possible.