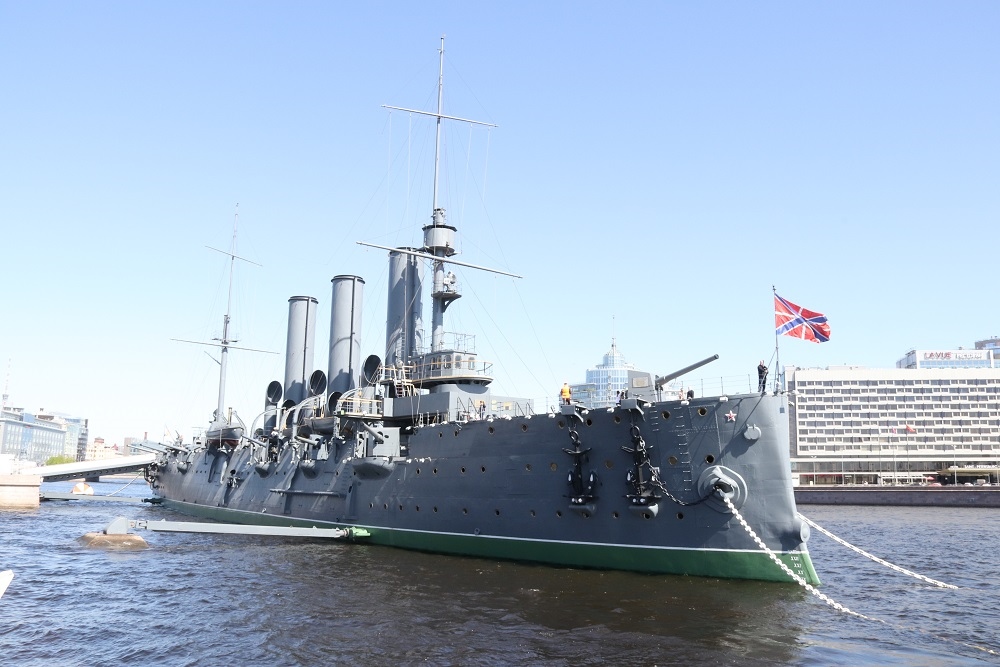 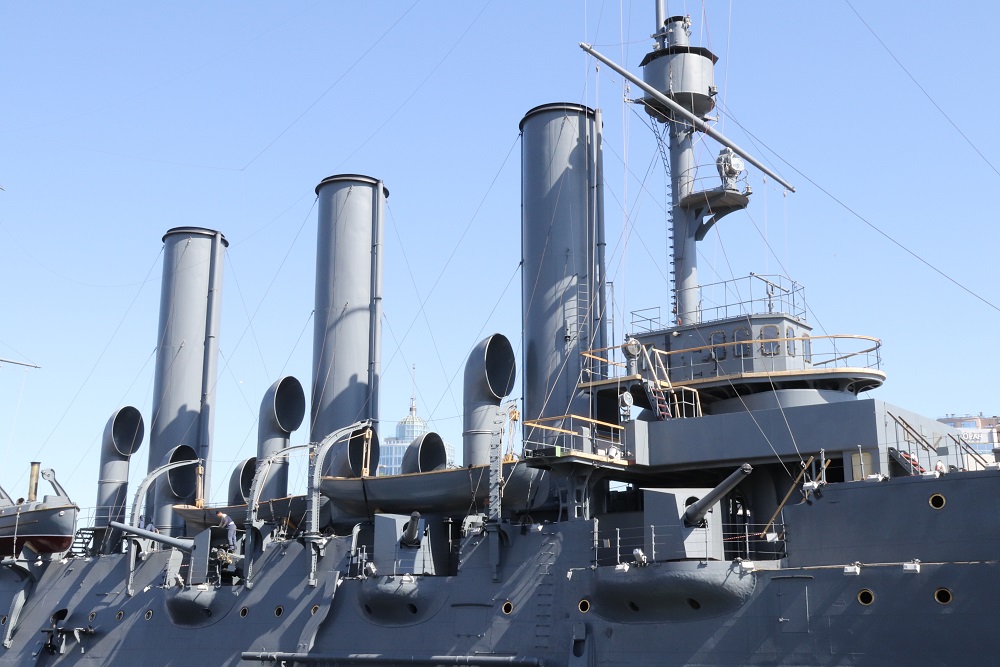 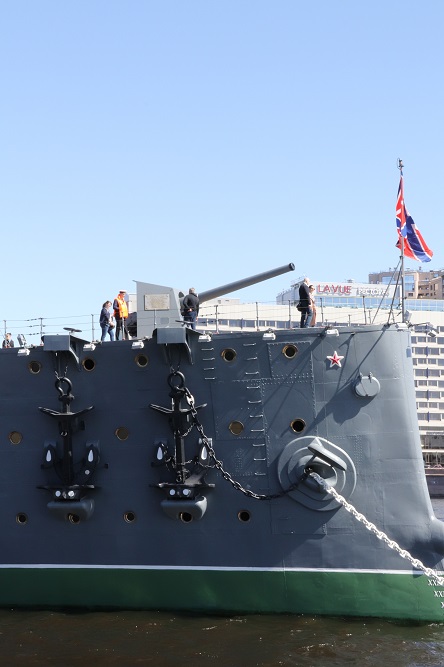 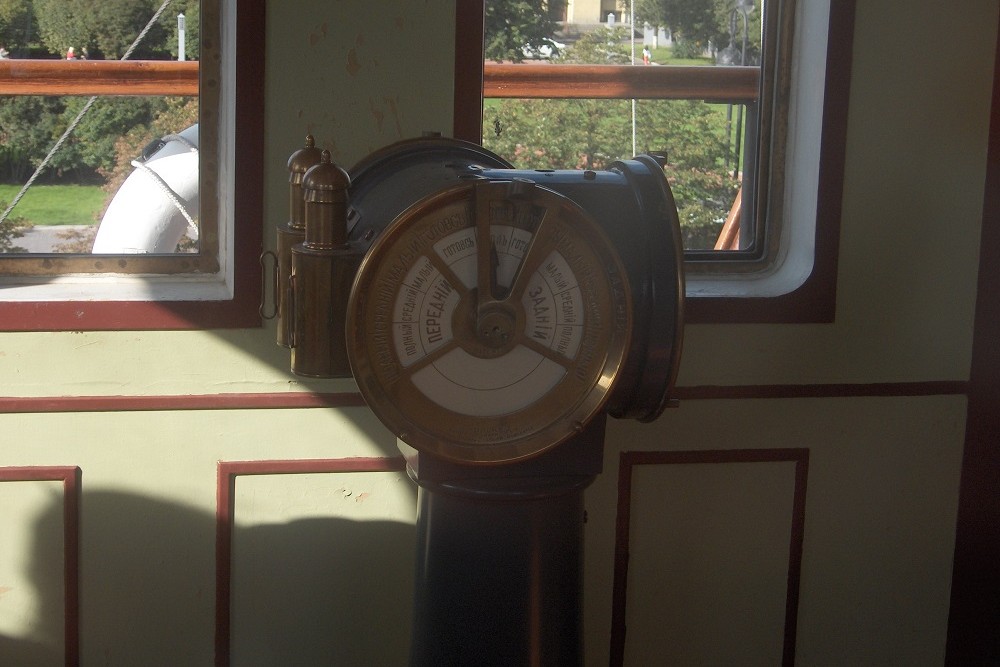 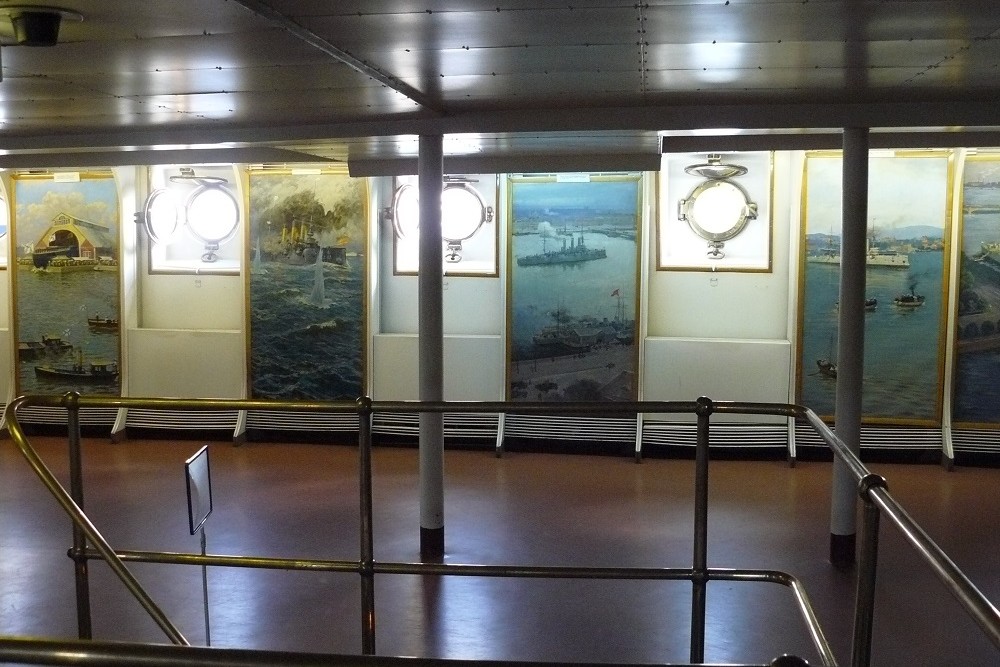 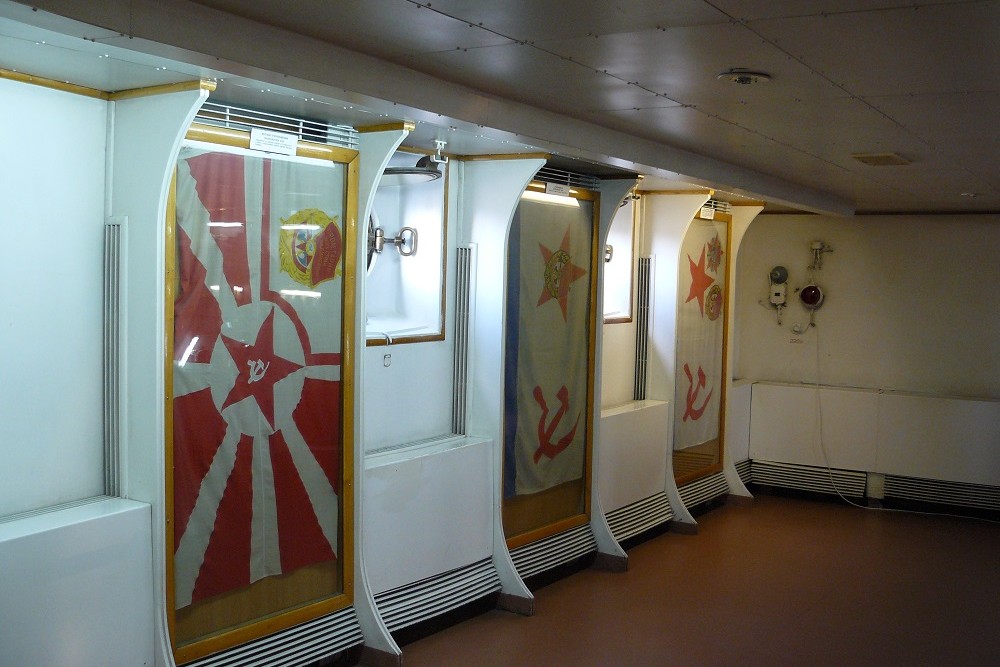 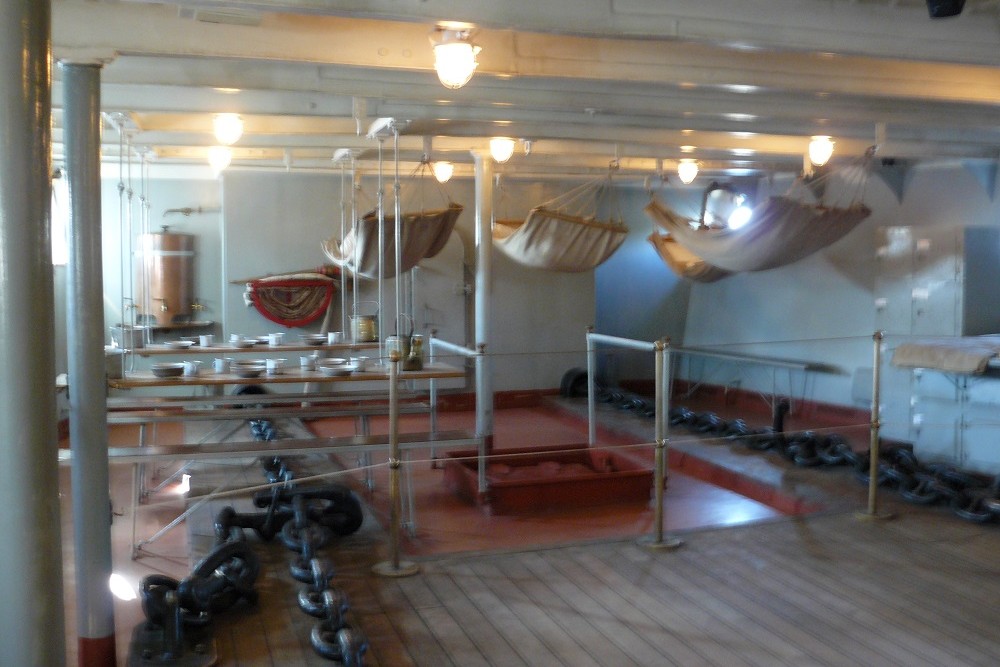 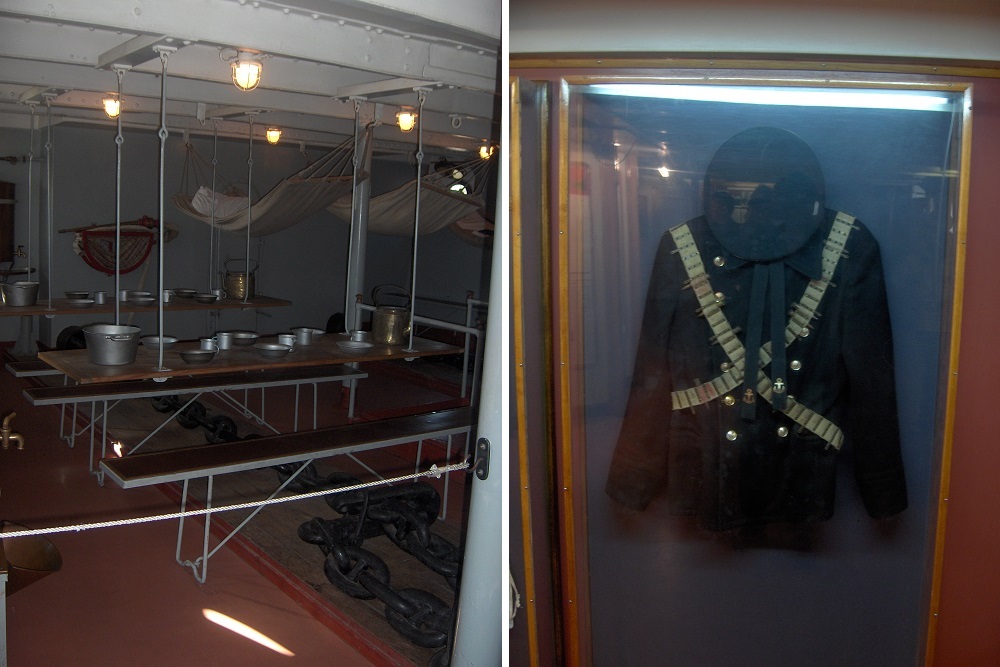 The "Aurora" is a Russian protected cruiser of the Pallada-class and served in the Russo-Japanese War, First World War and the Great Patriotic War (1941-1945). During the Great Patriotic War, the guns were taken from the ship and used in the land defence of Leningrad. The protected cruiser war repeatedly shelled and bombed during the siege of this city, untill it finally sank on 30 September 1941 in the harbour of Leningrad. "Aurora" was raised in July 1944 for repair.

The cruiser had an active role in both the February-revolution and the October-revolution in 1917. After that, she was used in the Russian Civil War against the allied troops which supported the White Army.

The "Aurora" today:
It currently serves as museum ship.