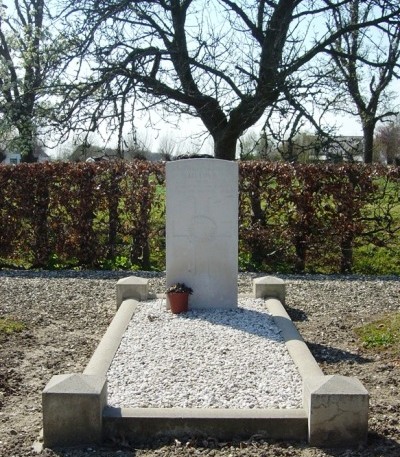 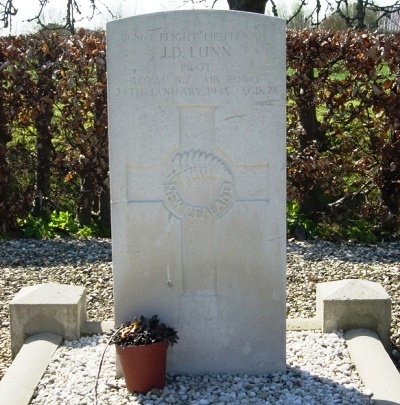 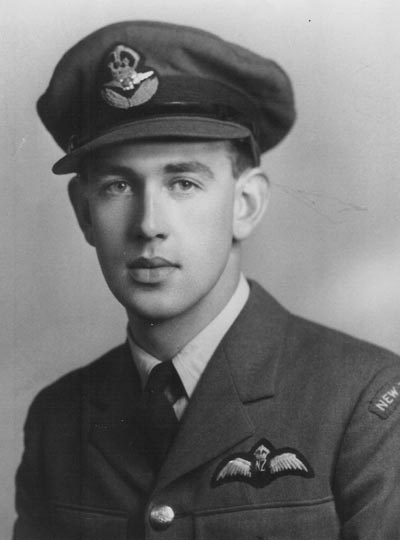 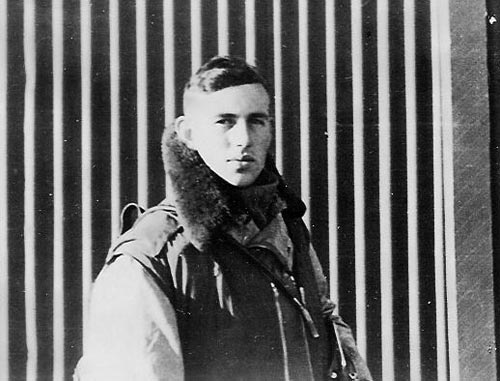 Vuren Old General Cemetery, behind the small church at the Waaldijk one kilometer east of Vuren, contains one Commonwealth War Grave. On Januari 24, 1945 at 15.00 the Typhoon PD464 took off from Deurne airbase in Belgium. Their mission was to attack enemy targets near Rotterdam, the Netherlands. Rotterdam was however covered by thick layer of mist, therefore an alternative target was chosen. This new target was an attack on a railway bridge south-west of Utrecht, the Netherlands. On return from this goal, the formation of aircraft got into heavy shelling by Flak anti aircraft guns. The aircraft of John Davis Lunn crashed down in flames near Vuren.

Photo 4 was taken at Taieri Airport near Dunedin in New Zealand.