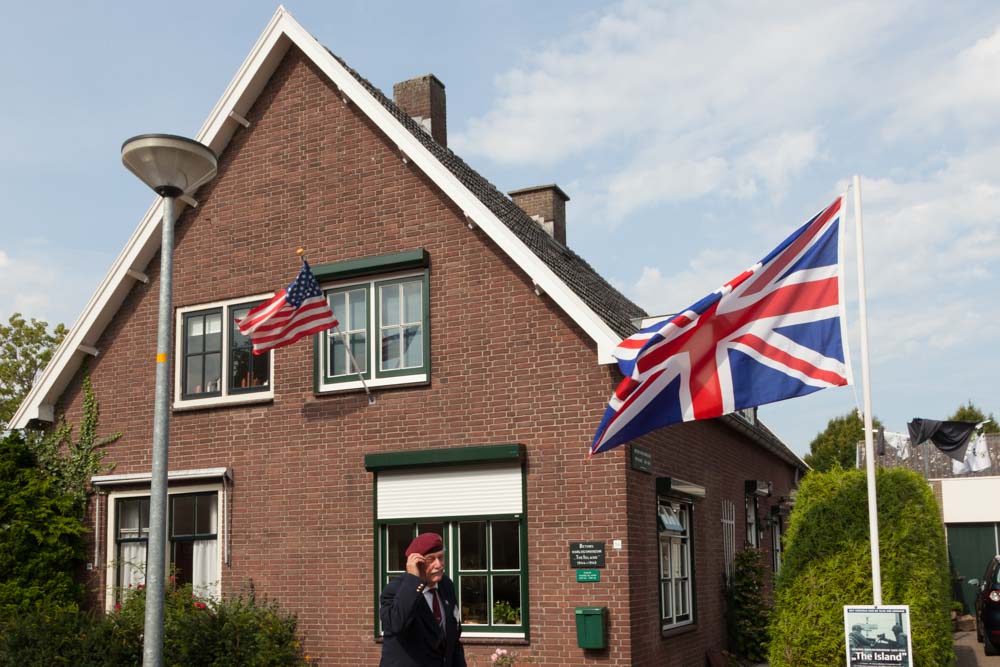 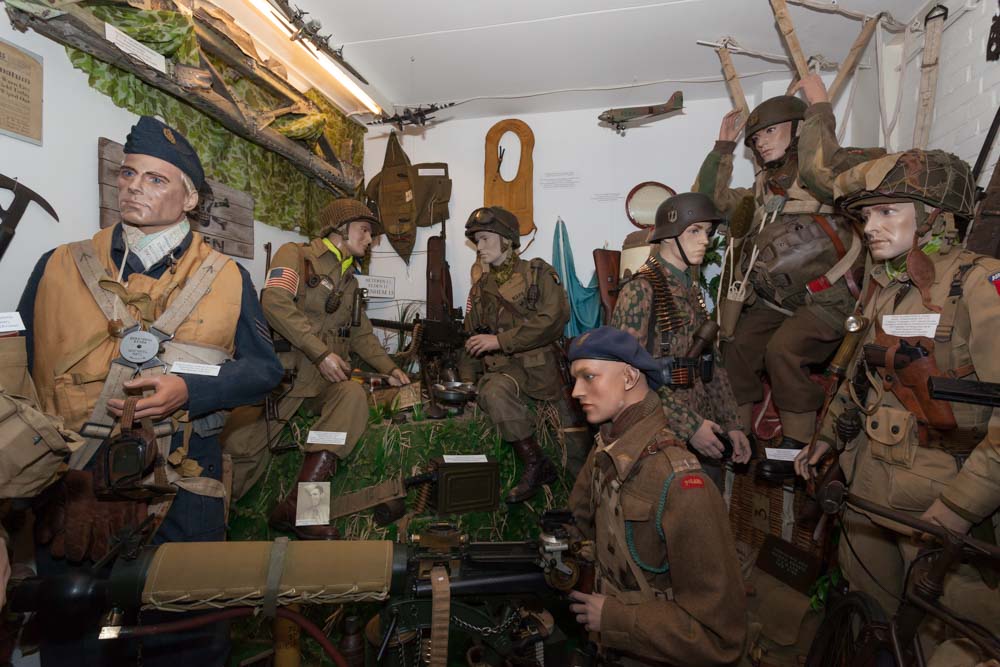 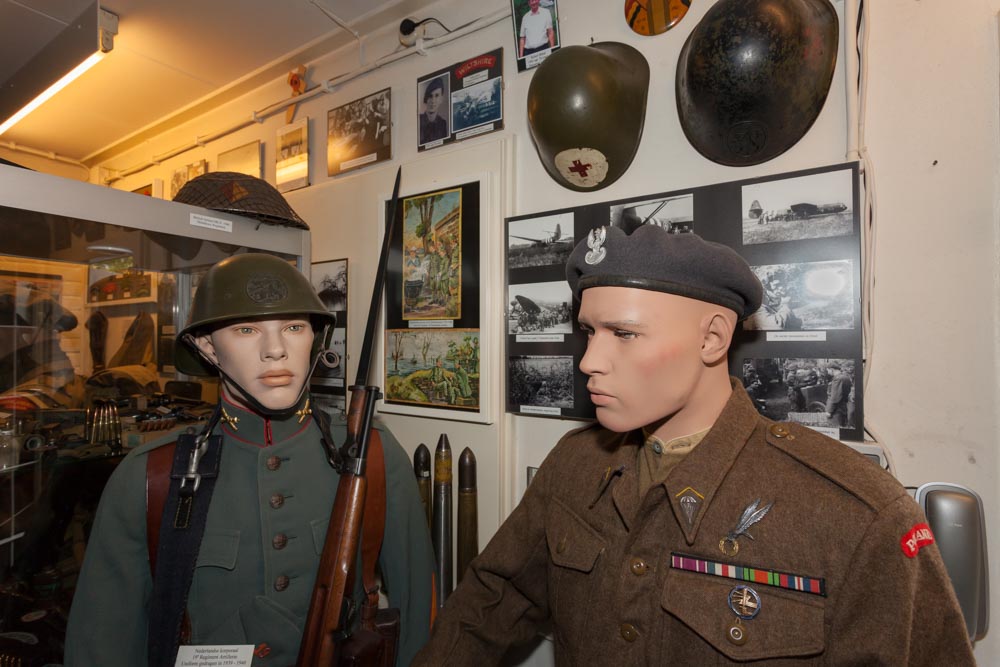 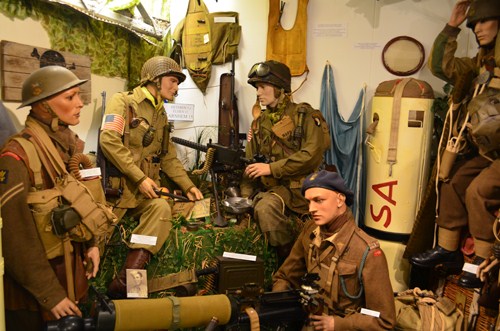 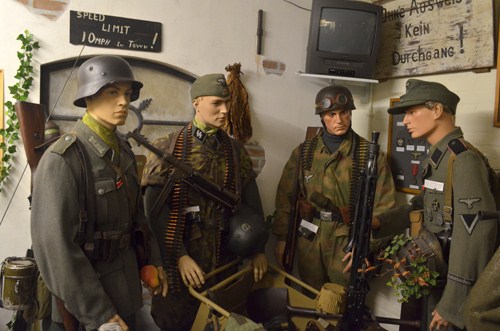 History
In 1970 Marcel ten Böhmer received a pocket diary from his father. This prompted him to collect all kinds of objects from the period 1944-1945. This collection initially consisted of British paratroopers from the battle of Arnhem and some German uniforms and objects. About 30 years ago he moved to the Betuwe. The collection area expanded to the 16 nationalities that have been active in the Betuwe. In the meantime, he already had many contacts with veterans who had fought in this region. Many veterans visited his private collection at the top of the house. The collection expanded steadily and in 1995 the plan was set up to set up a museum. The museum opened its doors two years later.

Special features
About 80% of the collection carries a personal story. That makes the museum very special. For example, there is a uniform of Bob Brind, a veteran of the English Wiltshire Regiment. After landing in Normandy on August 16, he fought his way to the Netherlands. On September 25 he fought at [place] Heteren [/ place] and later at the Schuytgraaf in Arnhem. From there he continued in the direction of Kleve, Goch and Emmerich and then liberated the east of the Netherlands via the Achterhoek. He ended the war in the area between Hamburg and Bremen.

The museum contains personal uniforms of men of the Dutch Army in May 1940, the American 82nd and 101st US Airborne Division, the Belgian Brigade Piron and the 1st British Airborne Division. The Scottish units of the 51st Scottish Highland Division are also discussed. They fought in November and December 1944 in the Betuwe. The Dutch resistance and items from the persecution of the Jews are also included in the collection.

Why visit?
This museum tells the story of the numerous battles in the Betuwe, following the period after the battle of Arnhem. These battles are wrongly less known than the September days of 1944, but at least as impressive. A visit to this museum is therefore a great continuation of a visit to, for example, the [towid] 10, Airborne Museum 'Hartenstein' [/ id] and the battlefields north of the Rhine. Where the story in Oosterbeek stops with the retreat of the British airborne troops over the river, the story of the fighting in the Betuwe begins.

Location
A visit to this museum can easily be combined with a visit to the war graves on the [towid] 1890, Commonwealth War Graves Heteren [/ id]. On the dike is the [towid] 719, Crossroads Monument Heteren [/ id], known from the Band of Brothers series. The [towid] 23154, Monument 7th Battalion Royal Hampshire Regiment Driel [/ id] and the [towid] 565, Monument 101st Airborne Division [/ id] at the bridge over the Rhine are also a short distance from the museum. The war damage at some buildings along the Rijndijk is still visible.

The future
The dioramas will be further enhanced in the future with sound effects. The collection will also be expanded in the coming years. The exhibition will also be regularly updated from time to time, making it interesting to visit the museum more often.