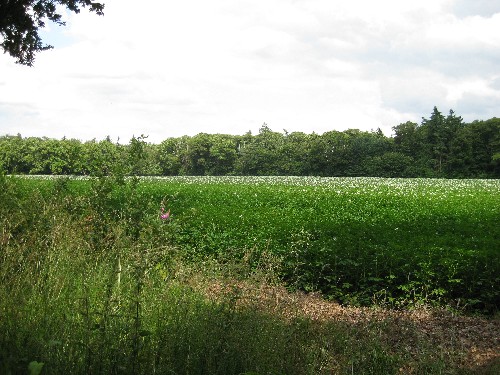 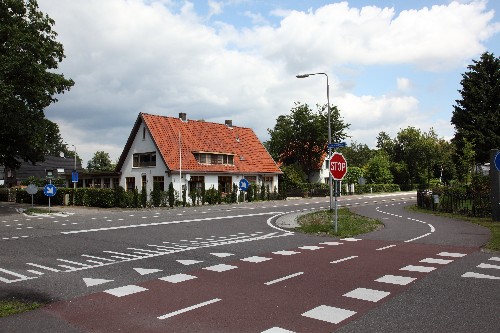 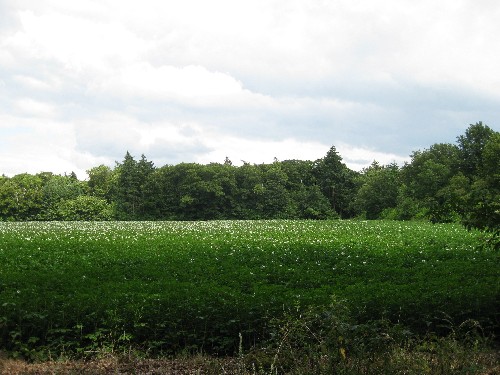 Shortly after the load was dropped on the drop zone, the aircraft got into troubles. Two engines stopped after the aircraft was hit by Flak. The pilot made an emergency landing in a field close to the crossroads of the Deelenseweg and the Koningsweg. A couple of crew members suffered minor injuries. Shortly after the landing, the entire crew was taken POW. The crash location is still visible from the Deelenseweg. Theres no memorial.