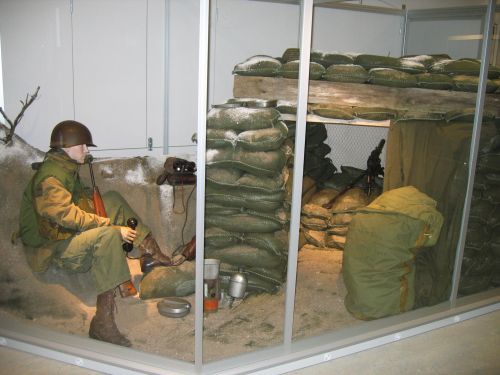 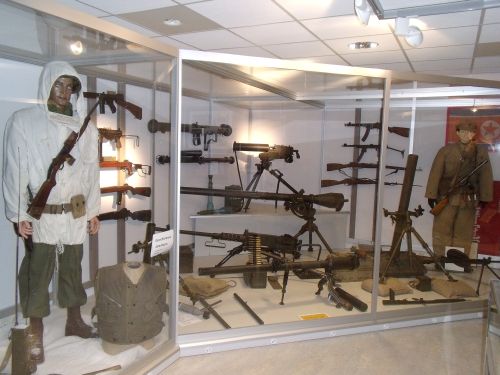 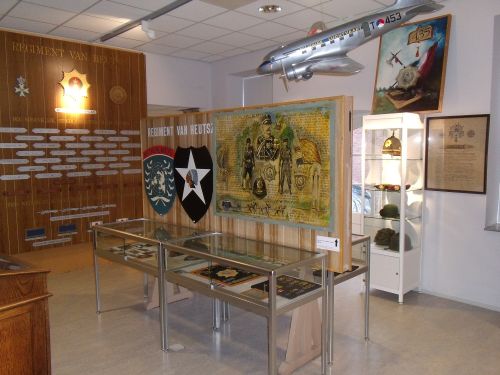 The Van Heutsz Regiment was established in 1950 as a training unit of the Arm of Service of the Infantry and it got the orders to continue in the tradition of the KNIL (Koninklijke Nederlands Indische Leger = Royal Dutch East Indies Army). The Regiment was named after the soldier who succeeded after thirty years of war (1873  1903) to reach a period of relative peace in Aceh. A bust of Van Heutsz can be found on the square in front of the staff building of the Regiment. Also in memory of the war victims of the Korean War a monument has been erected.