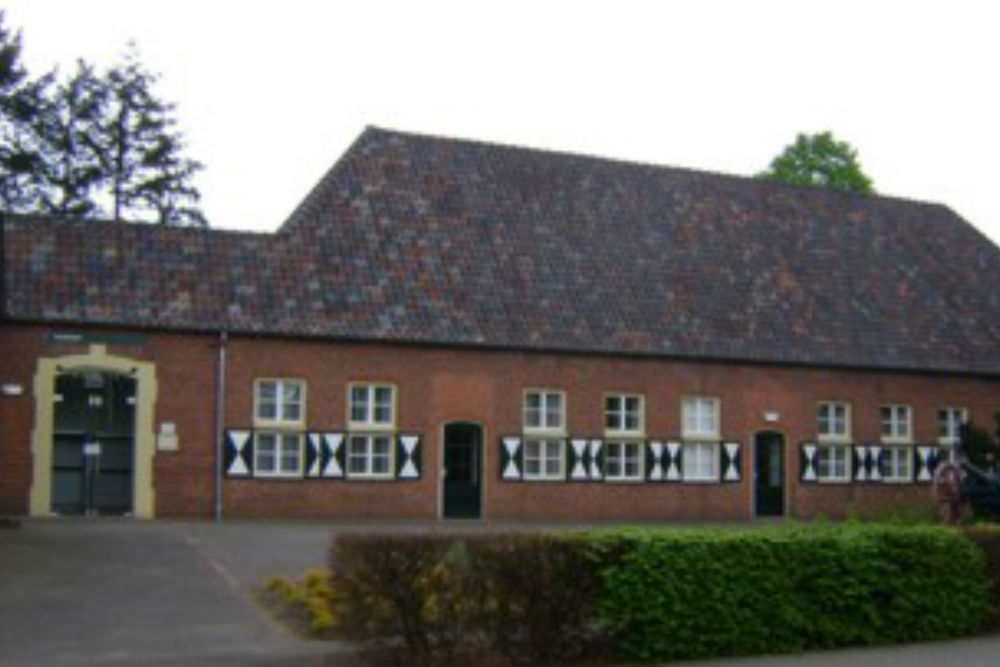 In 1829 King Willem I decided to found a detachment of Grenadiers and two battalions of Jagers to do service in his two residences, namely Brussels and The Hague. After the Belgium split-off the Grenadiers and Jagers were garrisoned in The Hague until 1940.

It is due to the historical insight of Jager Lieutenant Baron d'Amblaing van Giessenburg that the Grenadiers and Jagers possess the oldest military collection in the Netherlands. He started in 1884, with collecting and preserving all kinds of objects, not only traditional valuables such as weapons, uniforms and regimental symbols, but also personal properties, art objects, books and documents.

In 1913, the collection got the official museum status. Ceremonial and ordinary uniforms, of both Grenadiers and Hunters from all ranks, are shown in the museum. Especially those days in May 1940 get a great deal of attention. Grenadiers and Jagers fought at several places in the Netherlands during those days of the German invasion, examples are Ypenburg airfield and around The Hague.

Moreover there is much attention for the ten battalions of two regiments liable to military service which served in the Dutch East Indies. Paintings, drawings and photograph's of persons depicting typical events or situations are also to be seen. The Royal Military band has its own exhibition room in the museum. For study a great library and the photo archive can be consulted.