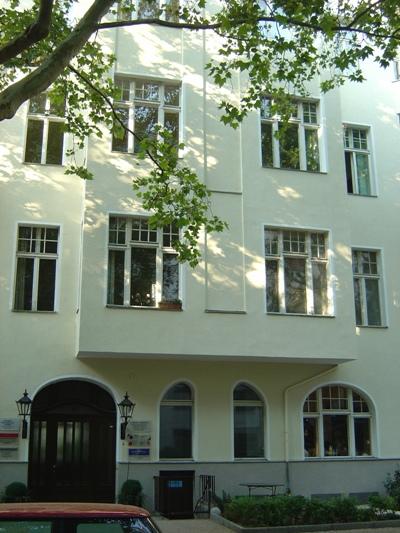 From 1939 to 1943 Salon Kitty, the brothel of Kitty Schmidt, was transformed by the Nazi Sicherheitsdienst into an espionage centre because of "Operation Kitty", to get information from diplomats, ambassadors and high-ranking members of the Berlin society.

Every room in the brothel was bugged, double walls were made and in the cellar there was a recording room where all events and conversations were taped. The 20 women of the female staff of the brothel were trained by the secret service to get all information from their visitors.

When in 1943 Operation Kitty ended, about 25,000 tapes were recorded. The tapes were lost later in the war.