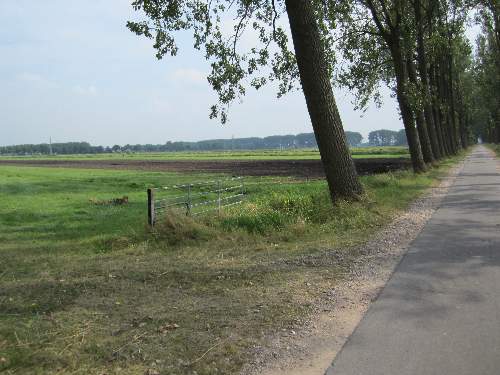 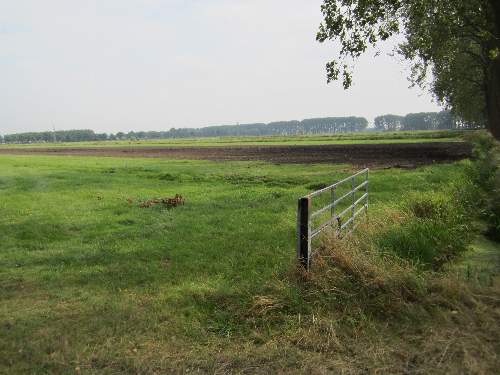 On 28 juli 1943 B-17 42-5798 of 327 Squadron 8th USAAF, made a bomb raid to Kassel. During the return flight to Alconbury, the aircraft was attacked by German fighters. This took a long time and the B-17 lost a lot of fuel. It had to make a forced landing in the Binnenveld Area. The aircraft landed without much damage. The crew wasnt injured. Attempts to set the aircraft on fire, were unsuccessful. The entire crew was made POW.