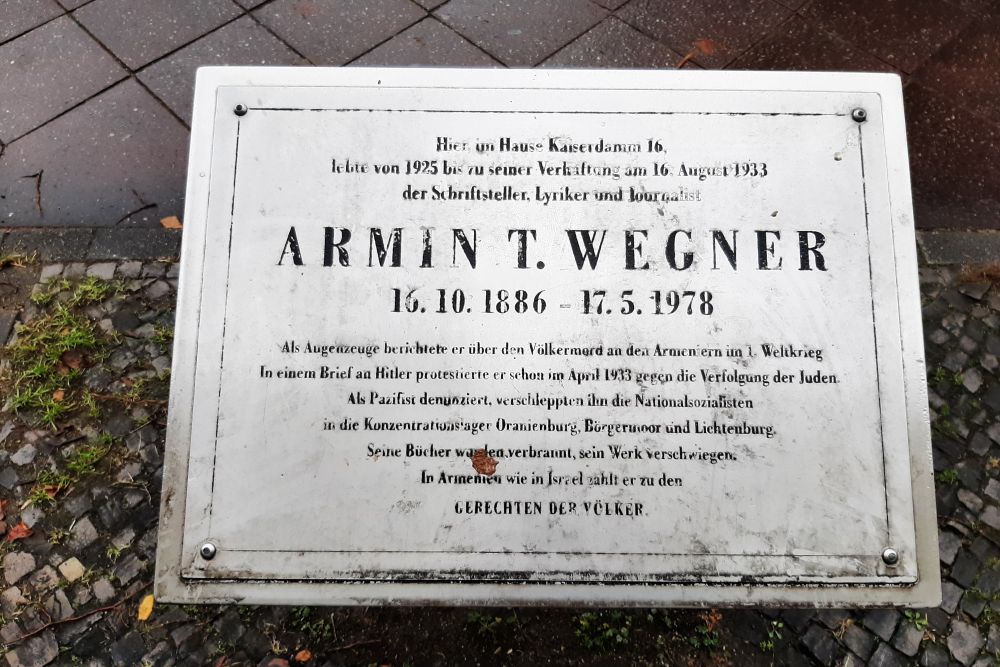 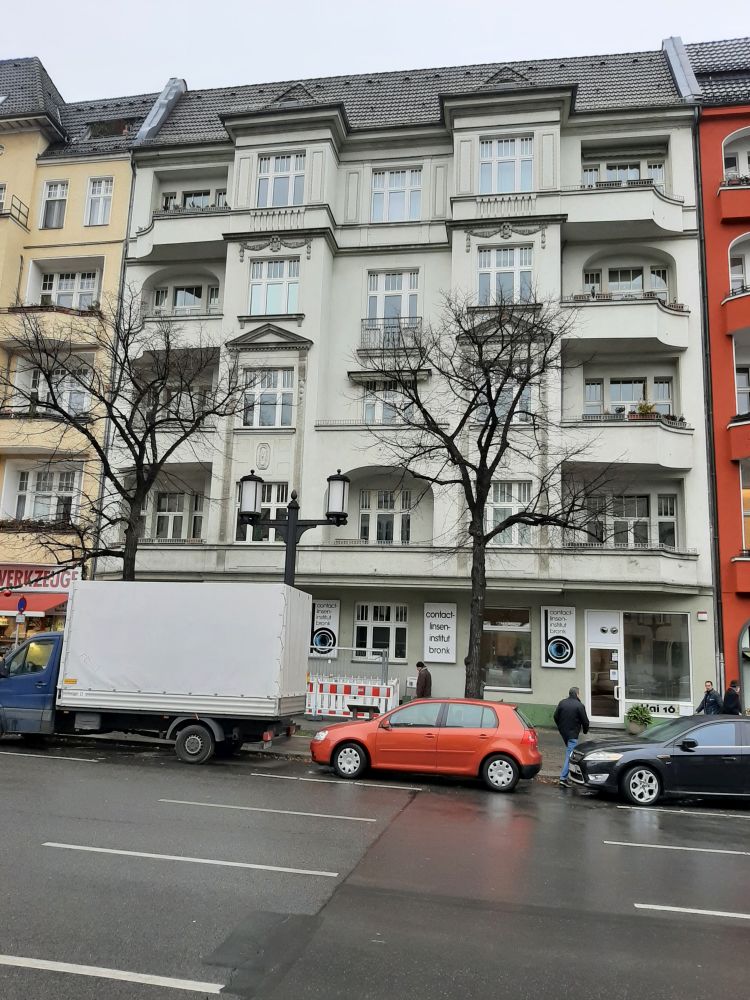 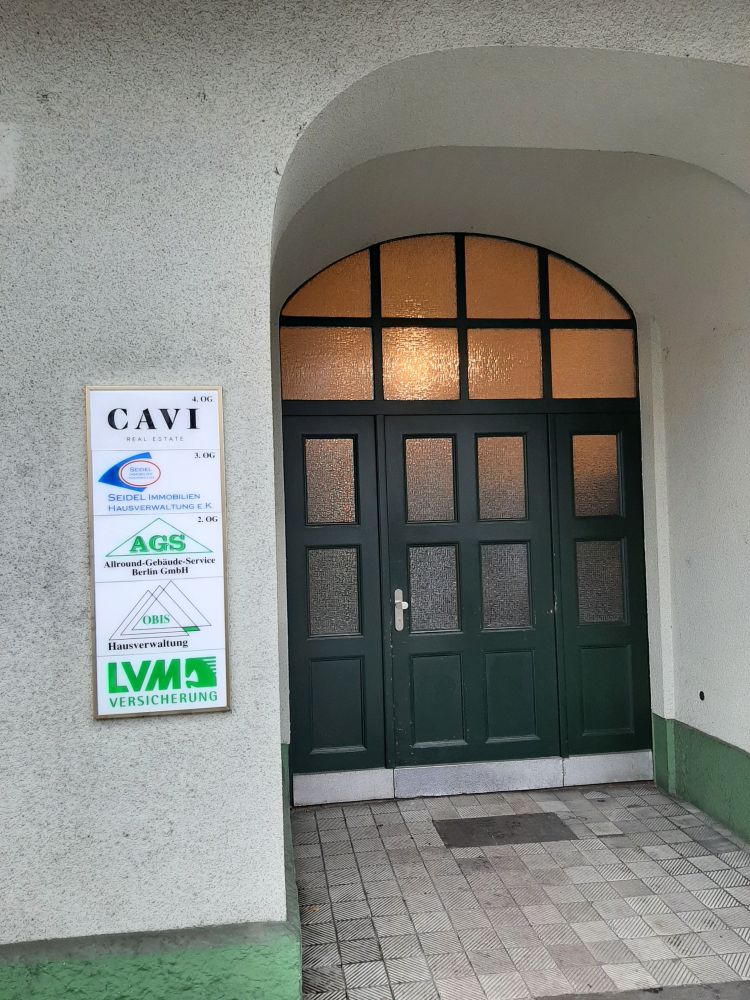 As a eyewitness he told about the Armenian genocide and in April 1933 he protested in a letter to Adolf Hitler against the discrimination of the Jews in Nazi Germany. As a political prisoner was imprisoned in different concentration camps in 1933 and 1934 and emigrated to Italy after his release.

In 1967 he was awarded the title "Righteous Among the Nations".