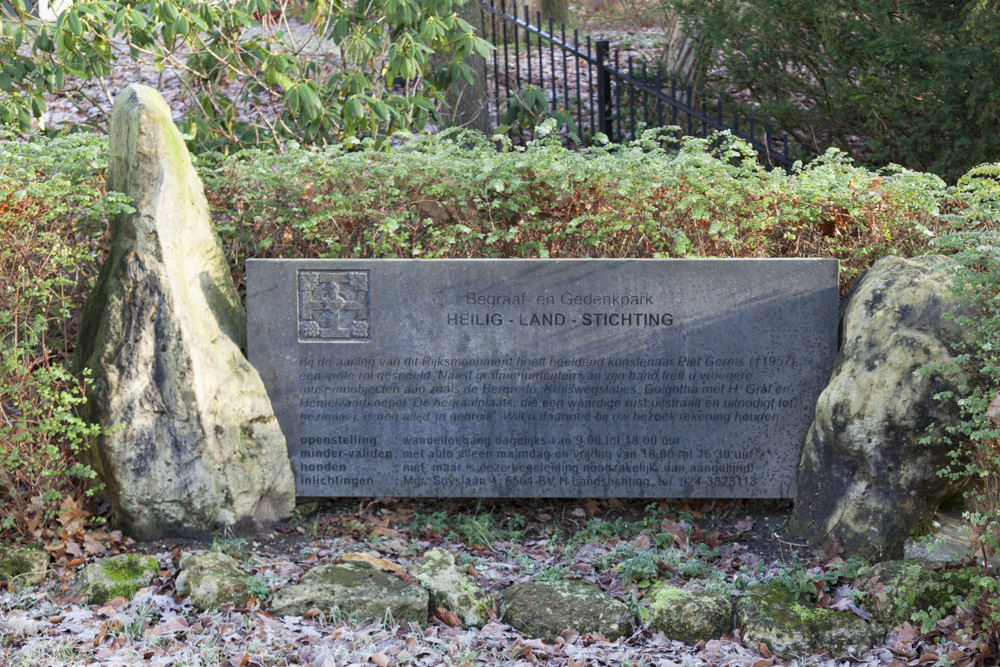 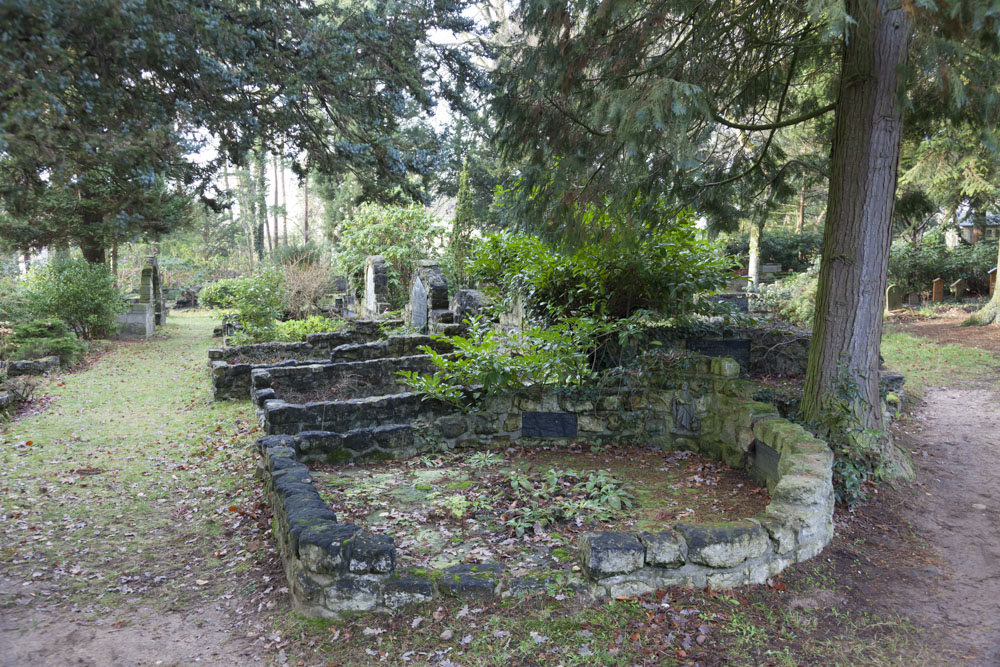 On the R.C. Cemetery of Heilig Landstichting (Holy Land Foundation) are the following Dutch War Graves from the Second World War: