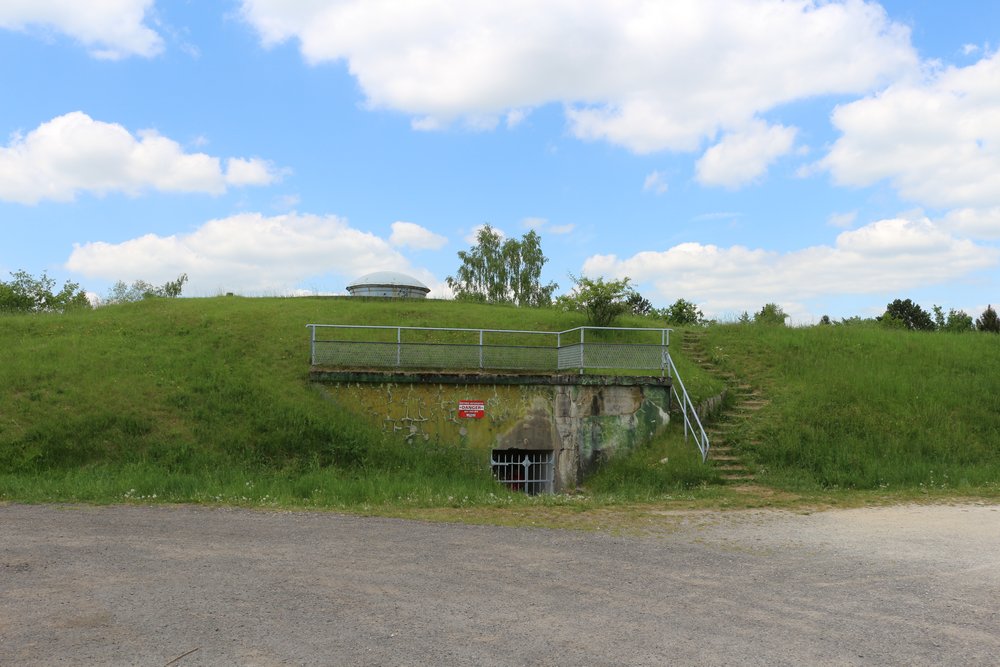 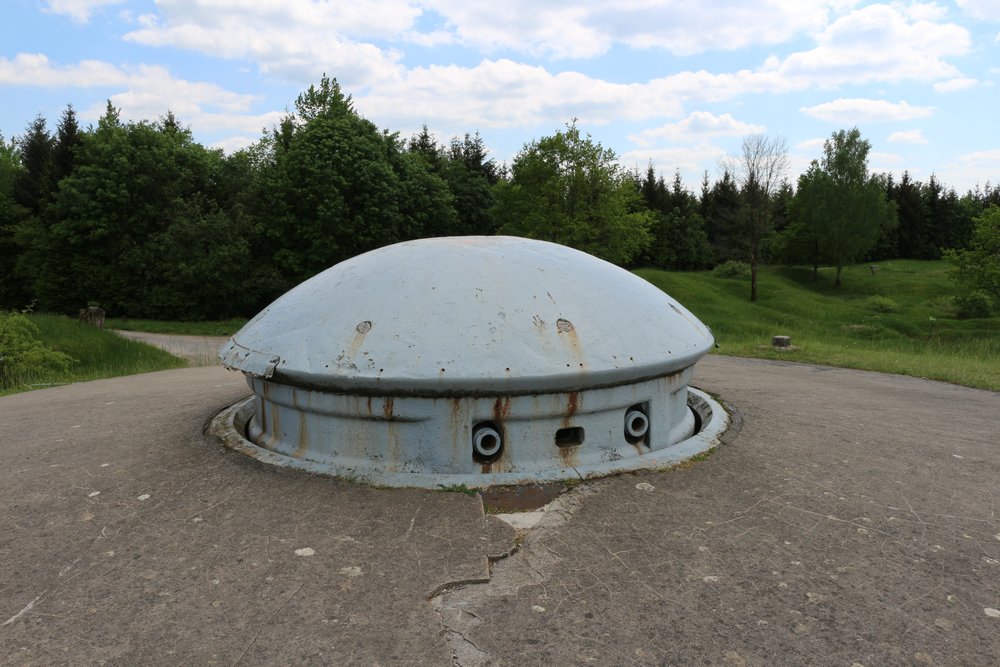 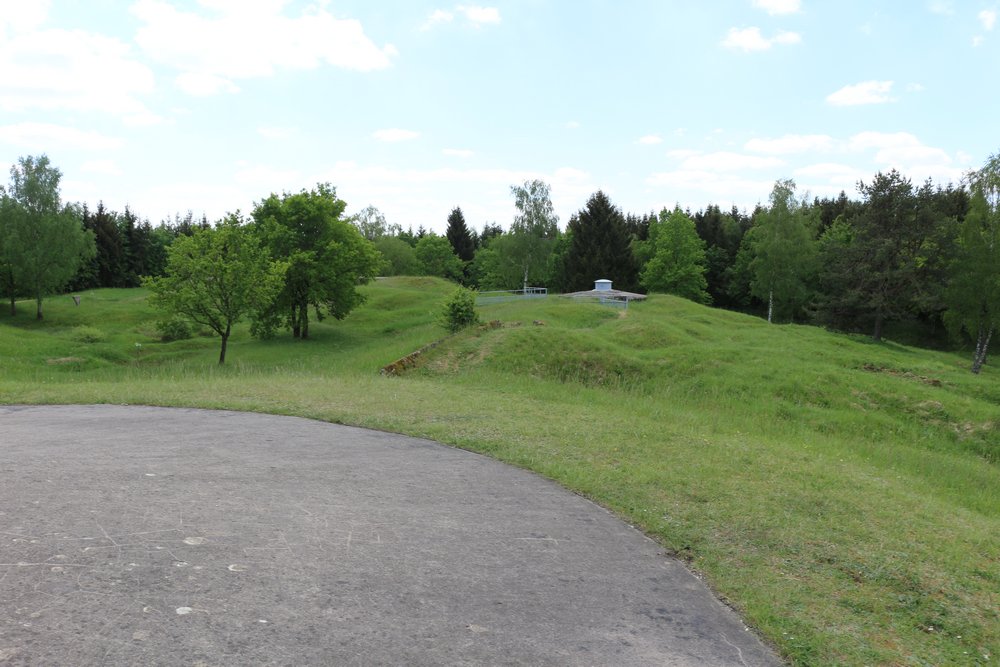 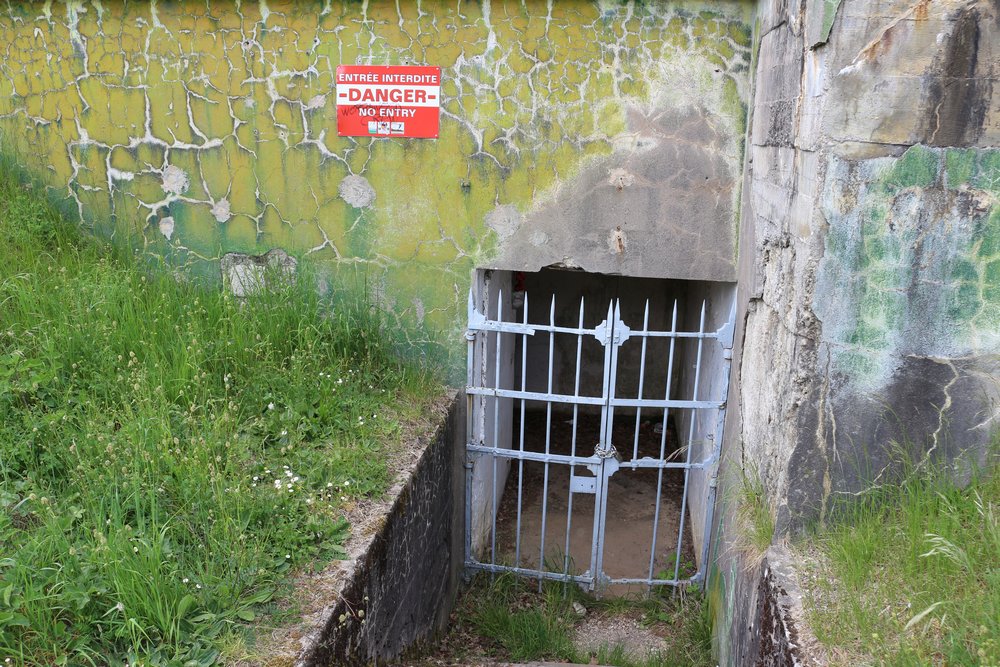 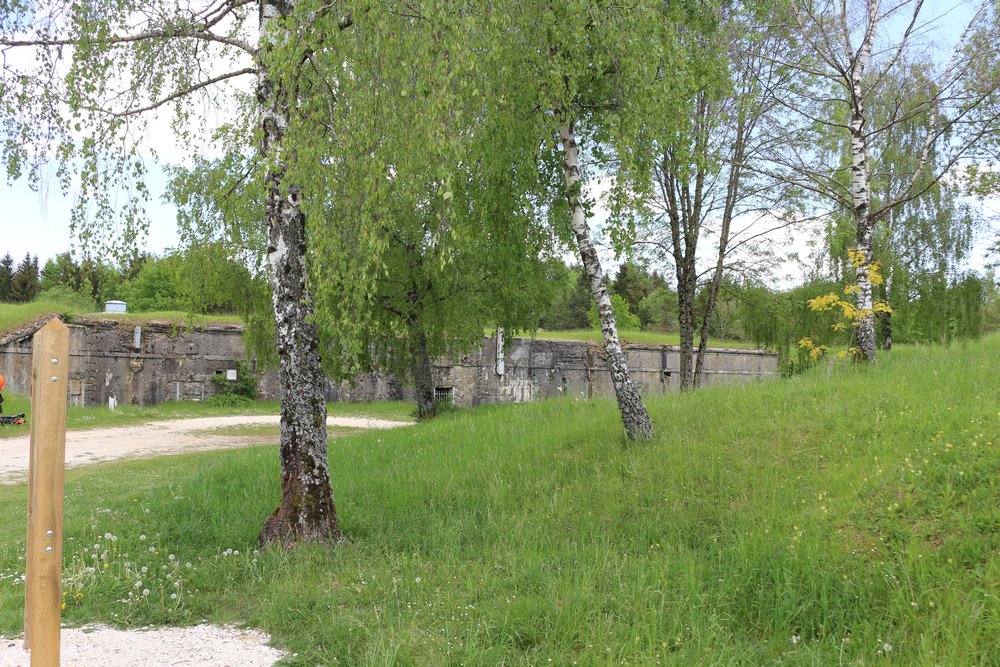 This fort was built in the period 1887-1888 and was modernised in the beginning of the 20th century. It saw heavy fighting during the Battle of Verdun in 1916, but the Germans failed to capture it.

In 1940, the French garrison of Ouvrage de Froideterre was forced to retreat after a short fight with German troops.