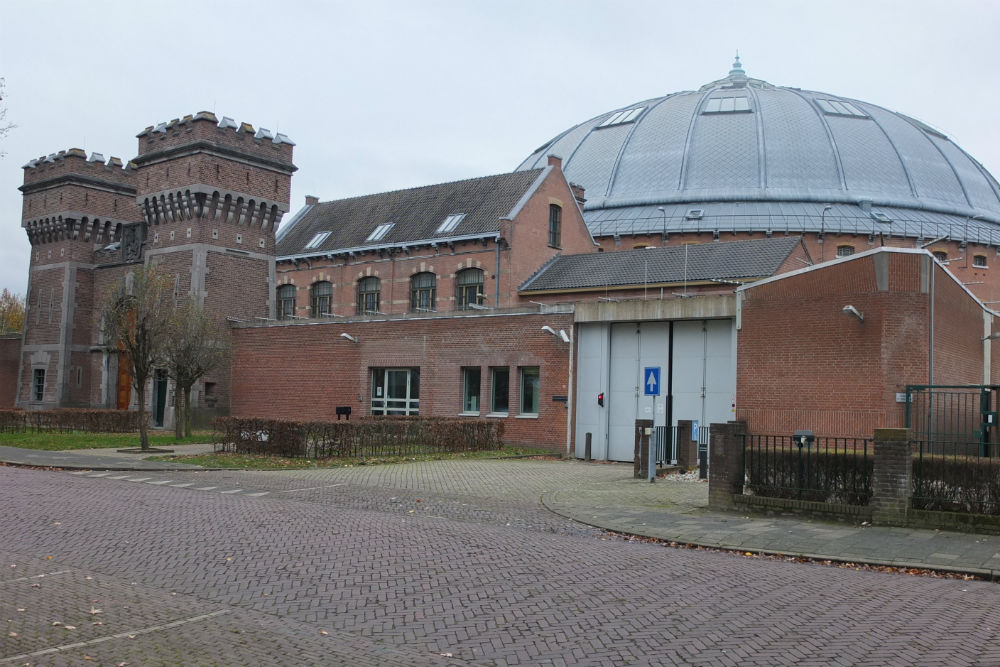 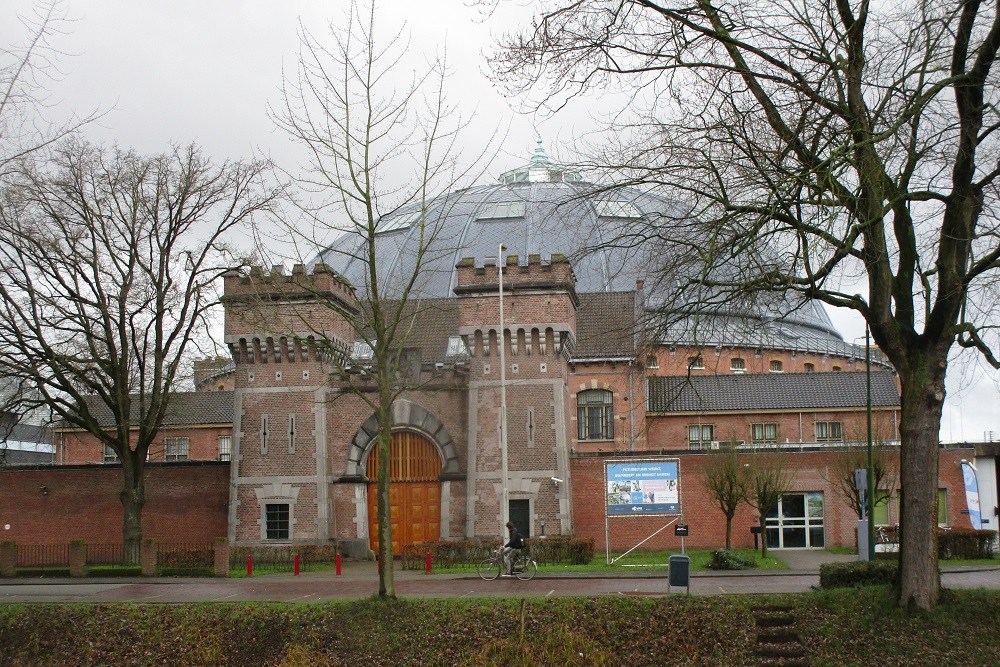 Willy Lages was released due to illness in 1966 and lived for five years as a free man in Germany.
Joseph Kotälla died in the Breda prison in 1979.
Franz Fischer and Ferdinand aus der Fünten were released in 1989. Both died shortly afterwards in Germany.