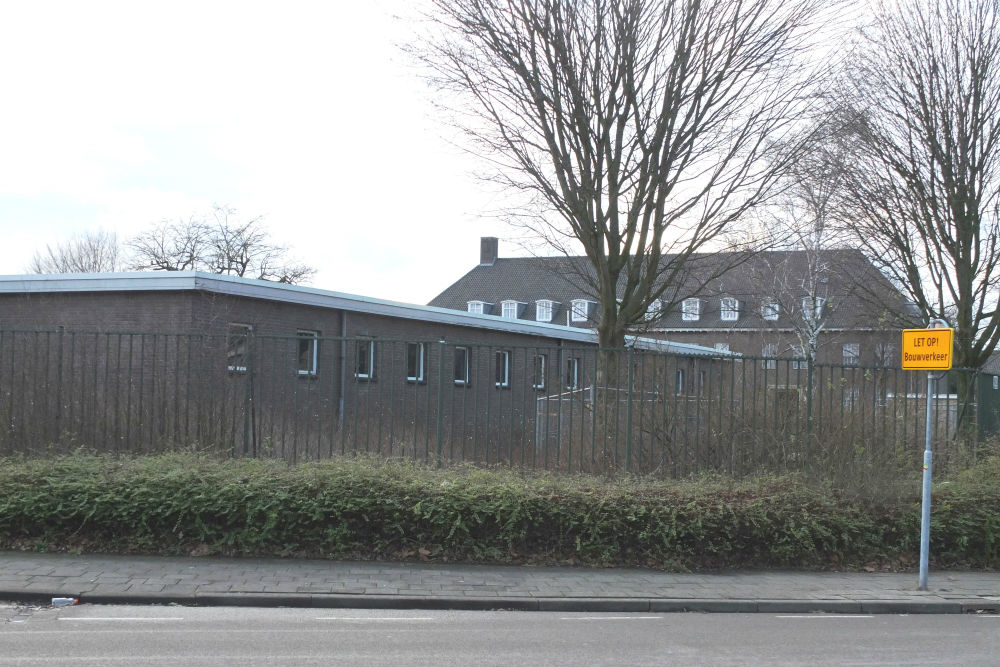 The Trip of Zoudtlandt Barracks in 1912 is named after the Dutch Cavalry General Albert Dominicus Trip van Zoudtlandt.
Until the Second World War, the 2nd Hussars established here.
During World War II captured Canadian soldiers were housed in the Cavalry Barracks.