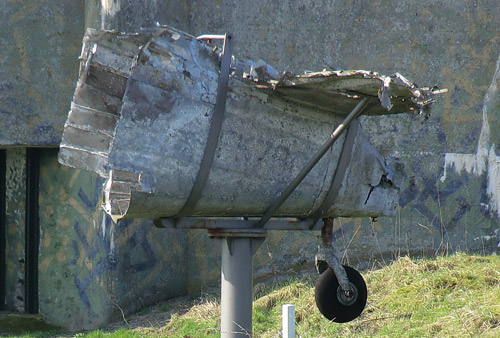 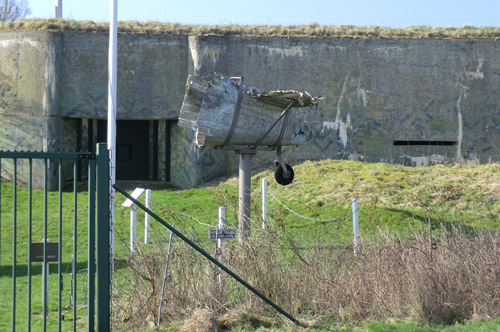 On Kornwerderzand this monument can be found. It is the tail of the Lockheed Hudson FK790 which crashed on 6 July 1944. One of the occupants in the aircraft was Jan Bockma, a Dutchman who voluntarily reported at the French Foreign Legion in 1942. Later he was a secret agent for the Dutch BBO (Bureau Special Assignments), a part of the SOE. For this office he made his last flight in this Hudson. They were on a secret sabotage mission and were shot down by a German Night fighter. All occupants were killed in the crash. 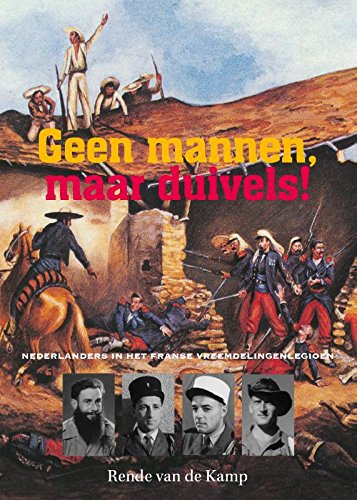