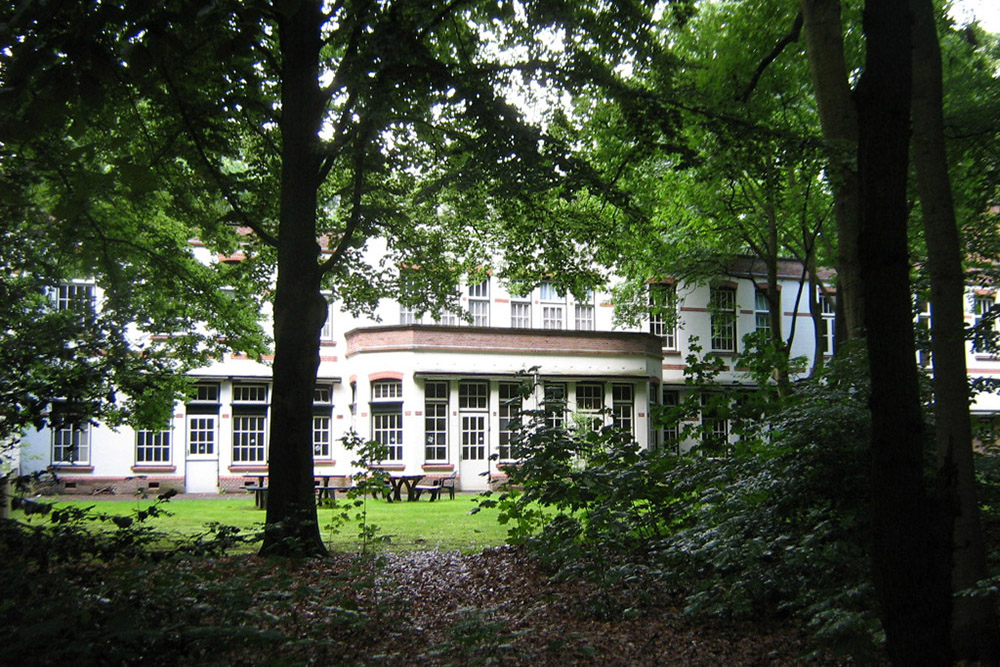 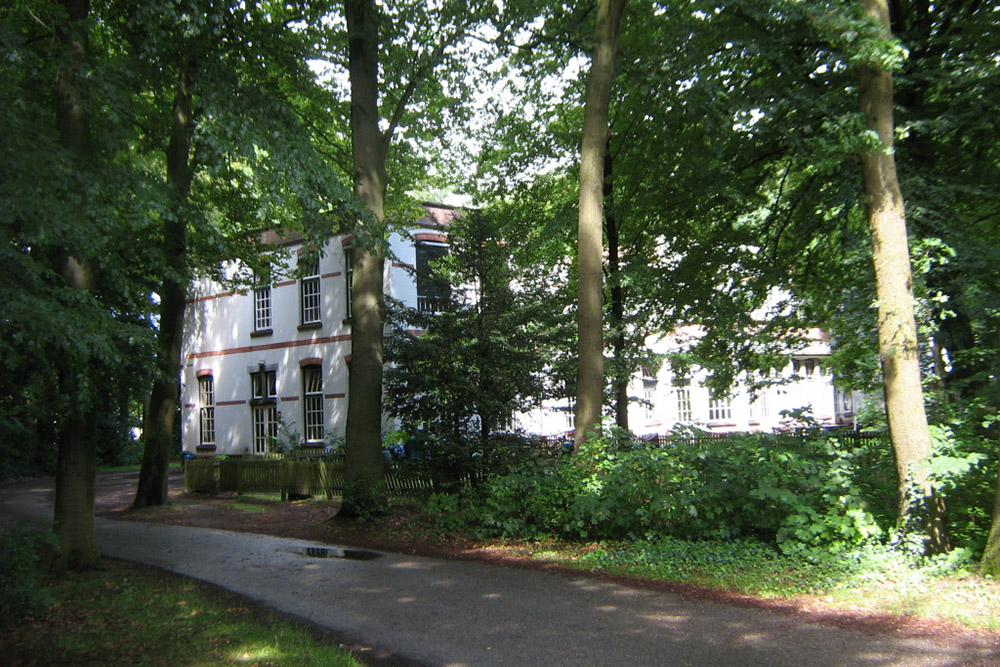 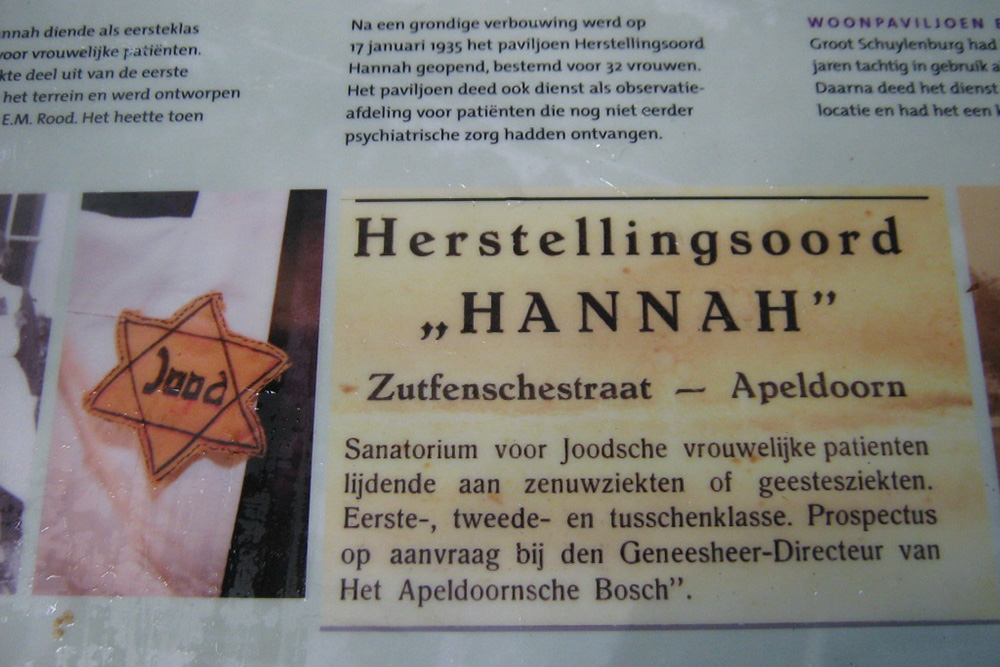 This psychiatric institution was established in 1909. The number of patients grew significant from 1939 due the great number of refugees from Nazi-Germany. All of the non-Jewish staff members were fired by the Germans during the occupation. The Germans used the complex as an Internment camp for Jewish psychiatric patients. In the night of Thursday 21 January on Friday 22 January 1943, 1200 patients and 50 staff members were deported by the SS towards Auschwitz. None of them survived the extermination camp.

The complex today:
'Het Apeldoornsche Bosch' was expanded after the war and is currently known as 'Zorginstelling 's Heeren Loo'. 12 memory signs are placed in the area to commemorate the deportation and the care which was granted to the residents in the years before.