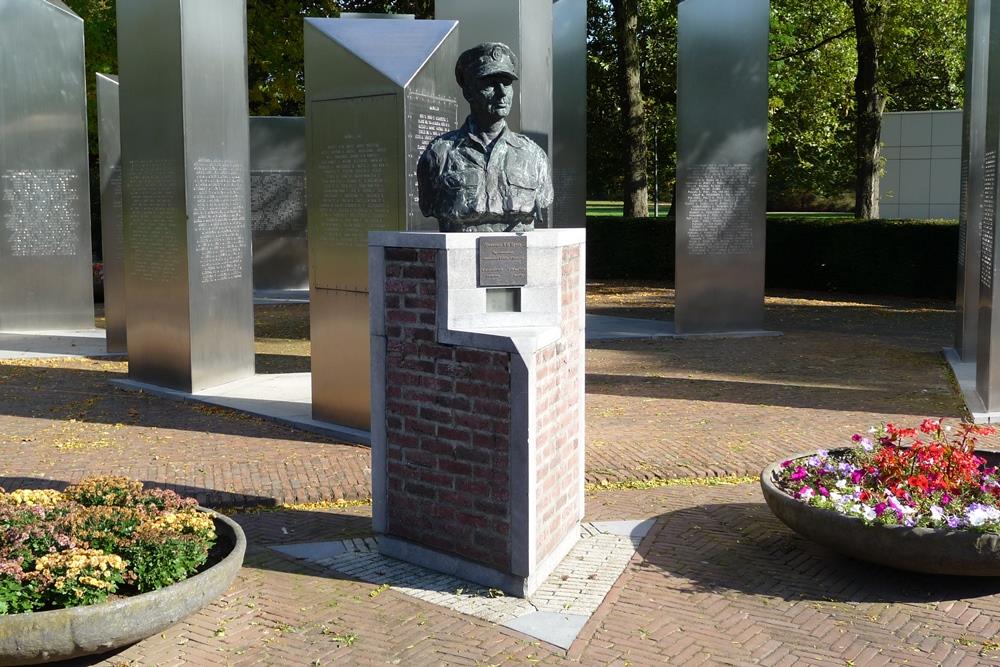 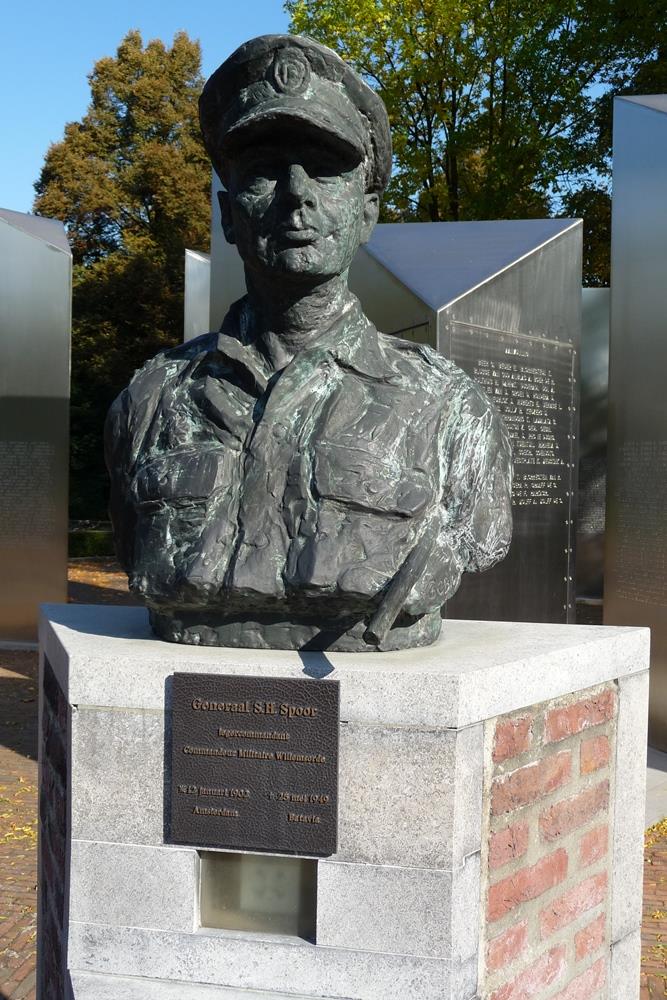 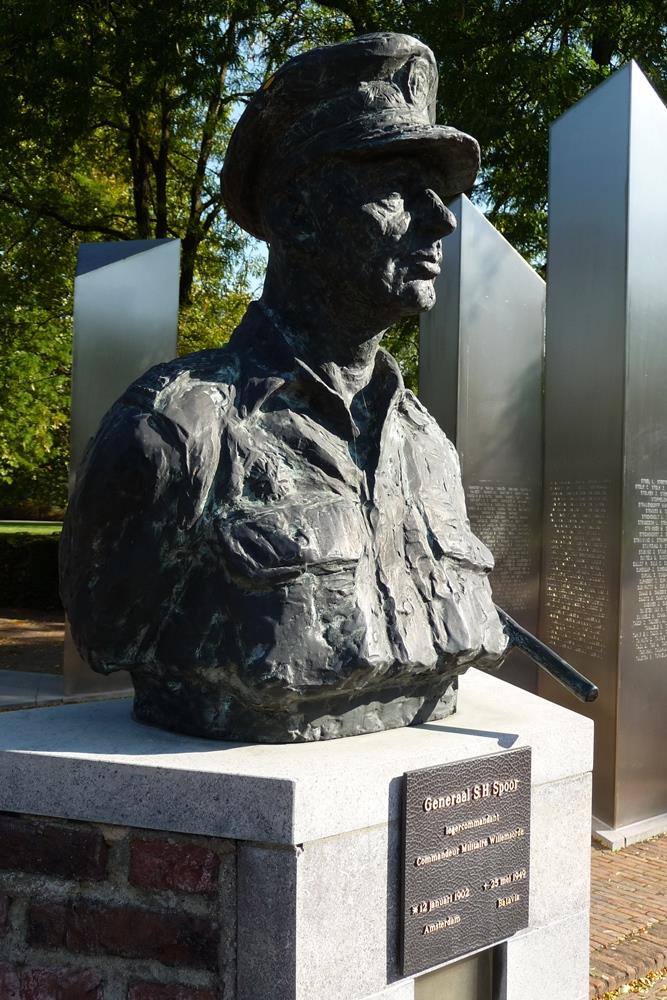 This monument, in the National Remembrance Park Roermond, commemorates General Simon Hendrik Spoor, supreme commander of the Dutch Forces in the Dutch Indies from 1947 to his death (heart failure) on 25 May 1949.

He is buried on the Menteng Pulo War Cemetery in Jakarta.