Churchill was involved in skirmishes after joining Spanish troops attempting to suppress independence fighters during the war of independence in Cuba.

Order of the Companions of Honour

Rank:
Secretary of State for the Colonies
Awarded on:
October 19th, 1922

For his merits benefiting the Czech Republic

Posthumously awarded. It was received by his grandson Nicholas Soames.

He is one of just two British recipients of this medal. 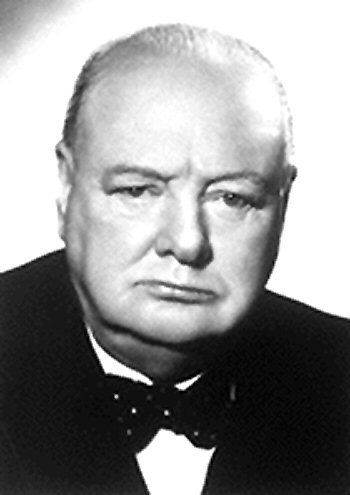 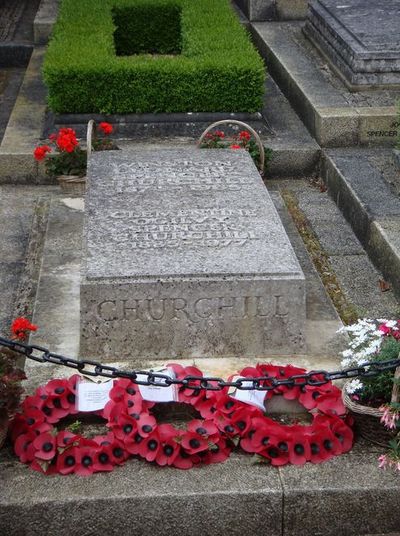 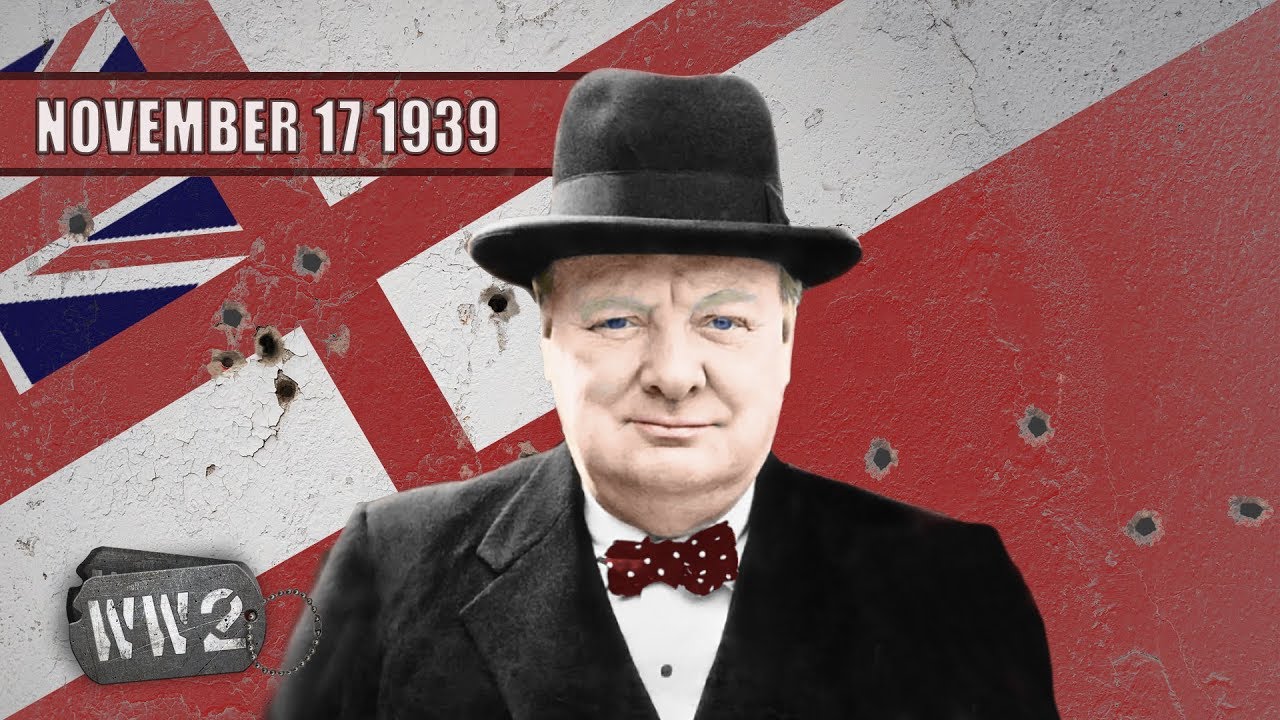 New on Youtube, from the makers and creators of Youtube channel 'The Great War', the Second World War week by week, 6 years long. 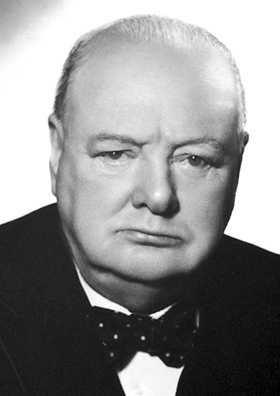 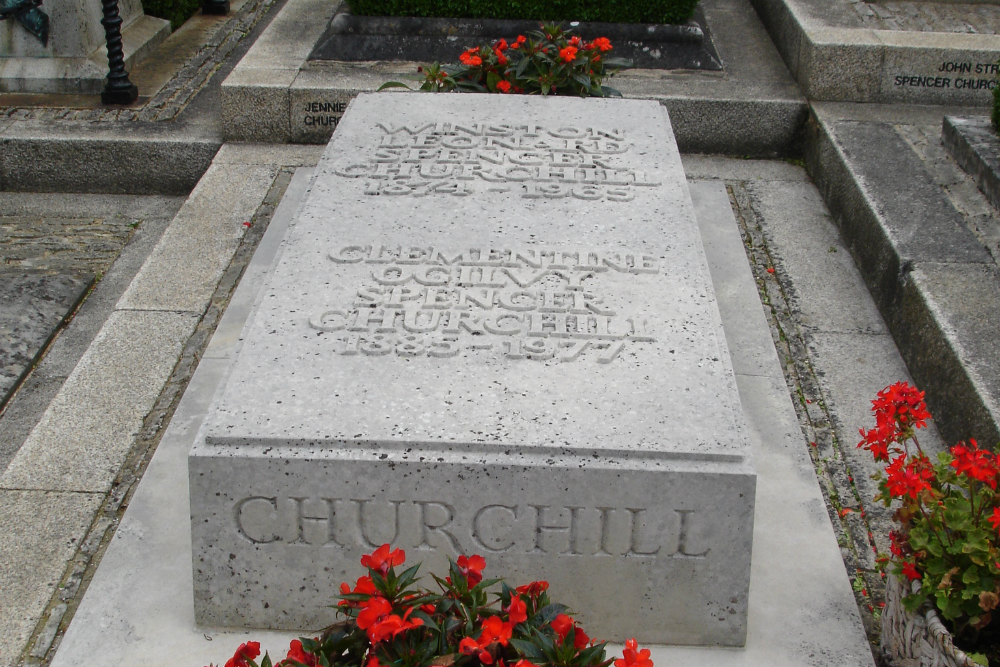 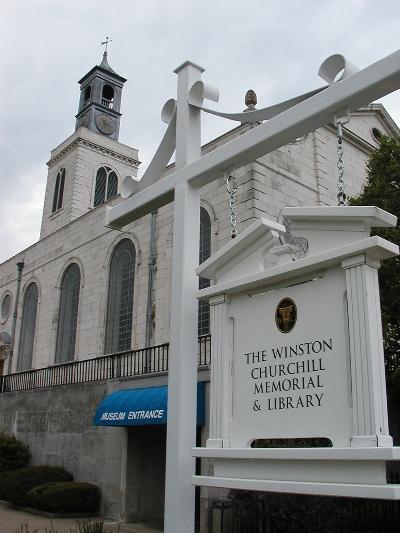 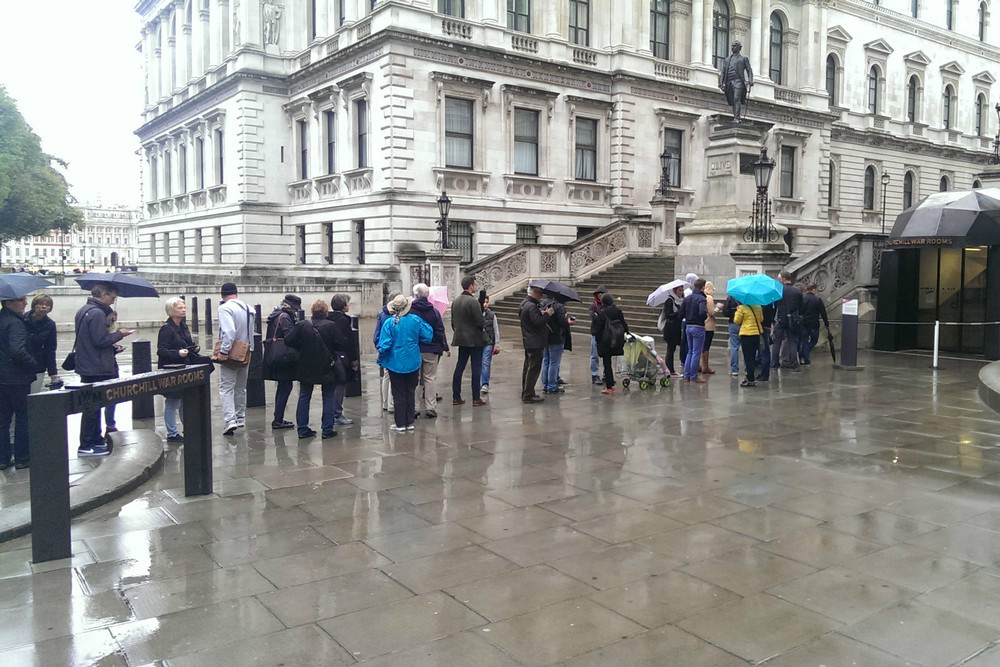 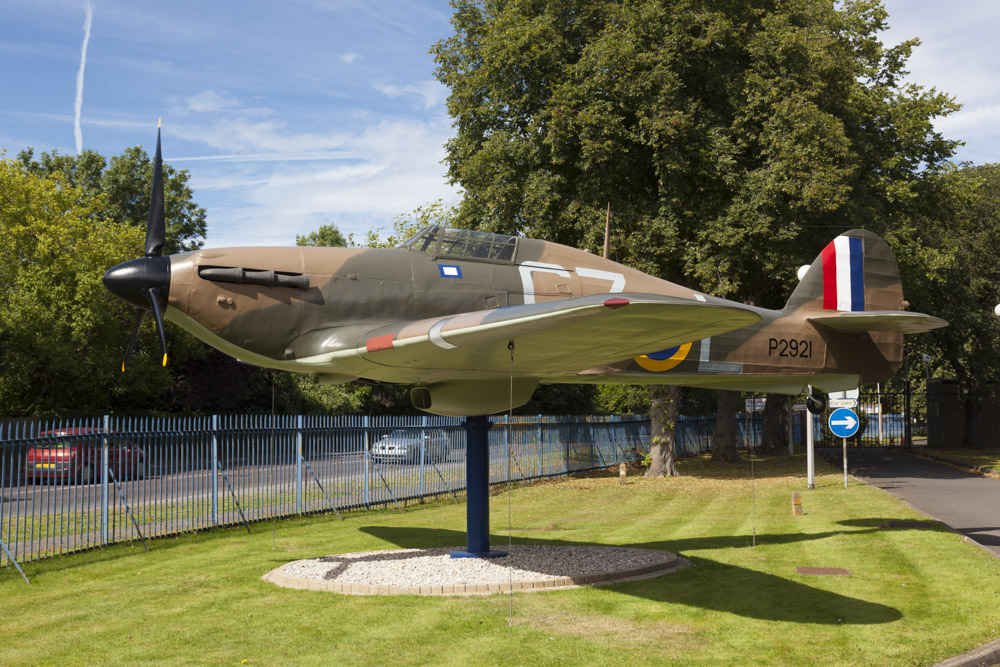 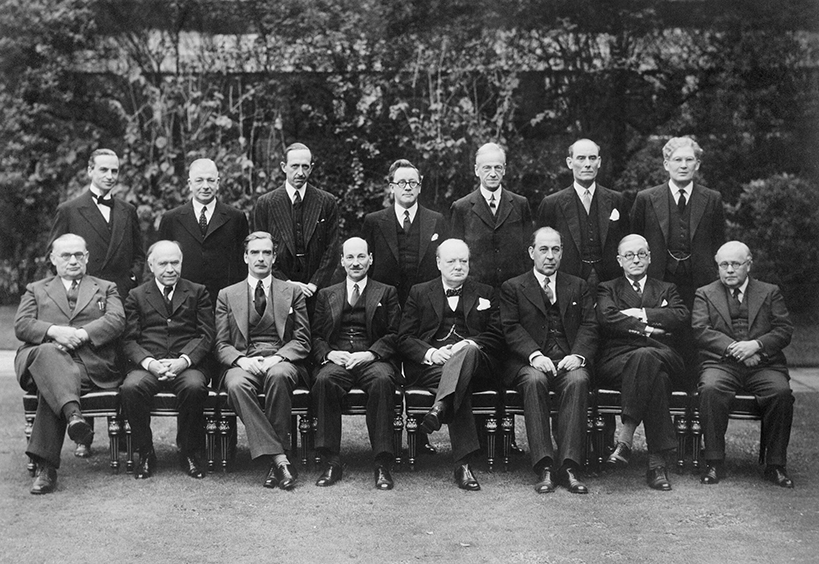