"For exceptionally meritorious conduct in the performance of outstanding services to the Government of the United States during the period 19 January 1943 to 1 February 1943 in connection with offensive operations on Guadalcanal. Not only did his small force maintain a nightly patrol in the face of large odds but under his skillful and determined directions units of his force provided very effective daily bombardments against enemy land positions. These bombardments were made under his personal direction, and in close liaison with action of ground forces. As a result, accurate and destructive gunfire was delivered against certain enemy positions which, due to difficulties of terrain, could not be totally destroyed by the application of Army Artillery fires."
Board Serial 595

"For extraordinary heroism and distinguished service in the line of his profession as Commanding Officer of the Light Cruiser U.S.S. DENVER (CL-58), during action against enemy Japanese forces in the Northern Solomons Area from 30 October to 2 November 1943. As a unit of Task Force THIRTY-NINE, Captain Briscoe fought his ship gallantly against terrific enemy opposition during a thirty-six hour period of conflict, proceeding through unfamiliar and poorly charted waters and participating in the initial bombardment of Buka-Bonie and the first daylight assault on the Shortland-Faisi-Ballale Area. In a desperate night engagement against a Japanese task force of superior fire power, the DENVER assisted in the sinking of five enemy warships, the damaging of four others and the routing of the Japanese surface forces. Later, under the deadly attack of sixty-seven hostile bombers, Captain Briscoe directed the anti-aircraft fire of his ship in a concentrated barrage which resulted in the destruction of seventeen Japanese planes. His aggressive leadership and gallant conduct under fire contributed to the security of our beachhead at Empress Augusta Bay and to the successful establishment of our land and air forces on Bougainville Island. The conduct of Captain Briscoe throughout this action reflects great credit upon himself, and was in keeping with the highest traditions of the United States Naval Service."
Commander Southern Pacific: Serial 00162

"For exceptionally meritorious conduct in the performance of outstanding services to the Government of the United States on 5 - 6 March 1943, as Commander of Task Group 68.5 during operations in the Solomon Islands during World War II. By his careful planning, thorough indoctrination and brilliant leadership, his force of four destroyers was enabled to conduct a devastating bombardment of enemy held positions at Munda Point, New Georgia Island. Although opposed by enemy shore batteries and threatened with enemy air attack, his force pressed home the attack with the utmost vigor and persistence. Throughout the action and subsequent retirement, he so efficiently led and directed his force that not a man was lost nor material casualty incurred. His conduct throughout was in keeping with the highest traditions of the United States Naval Service."
Commander in Chief Pacific: Serial 00874 (second LoM received as Gold Star and Combat V device on ribbon)

"For exceptionally meritorious and distinguished services to the Government of the United States, in a duty of great responsibility as Commander Naval Forces, Far East, during operations against enemy aggressor forces in Korea from 4 June 1952 to 31 March 1954. As Senior Commander of all naval forces in the Far East Command, he was charged with the great responsibility of denying the sea lanes to the enemy, escorting and protecting friendly forces on the water, clearing the sea routes of mines, bombardment of enemy coastal installations, and furnishing naval air support to the ground combat forces in Korea. His astute leadership in controlling and coordinating the diversified naval forces under his command is resounding testimony to his judgment and vast tactical experience. The absolute supremacy of the seas attained by his forces is unique in the history of combined operations. He consistently maintained his forces at peak fighting level and insured that their efforts were properly coordinated s needed with other elements of the armed services participating in the campaign in Korea. He exhibited a thorough understanding of naval strategy and tactics, effectively employed new techniques, and fully exploited the mobility and striking power of all naval forces. Admiral Briscoe's superb leadership, outstanding professional ability, sound judgment, and devotion to duty reflect the highest credit upon himself and the United States Naval Service."
Department of the Army, General Orders No. 35

"For exceptionally meritorious and distinguished services to the Government of the United States, in a duty of great responsibility while serving as Commander in Chief, Allied Forces Southern Europe from 2 July 1956 to 31 December 1958. Serving in this post of great international significance and importance during a period of heightened world tensions, Admiral Briscoe contributed to the security of the United States and its NATO Allies by clearly exceptional performance of duties in the direction and coordination of the multi-national forces allocated to his command. Demonstrating extraordinary perception, resoluteness and professional acumen, he has achieved a marked improvement in the organization, combat readiness and capabilities of the Army, Navy and Air Forces allotted by the North Atlantic Treaty Organization for the defense of Southern Europe. He exhibited unusual perspicacity and adroitness in his relationships with officials of Allied Nations in the South, and with commanders of contiguous national and NATO military commands, and has thereby ably represented the advanced United States and NATO interests in this strategically important area. His exemplary performance of duty and professional accomplishments in this position of high responsibility and trust reflect great credit upon himself and the United States Government, and are in keeping with the highest traditions of the United States Naval Service."
Board of Awards: Serial 725 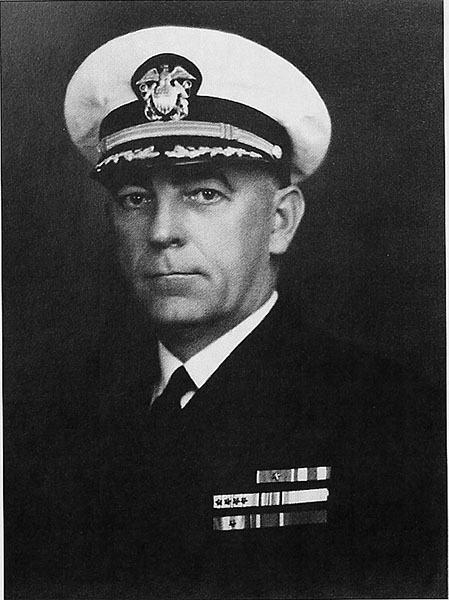 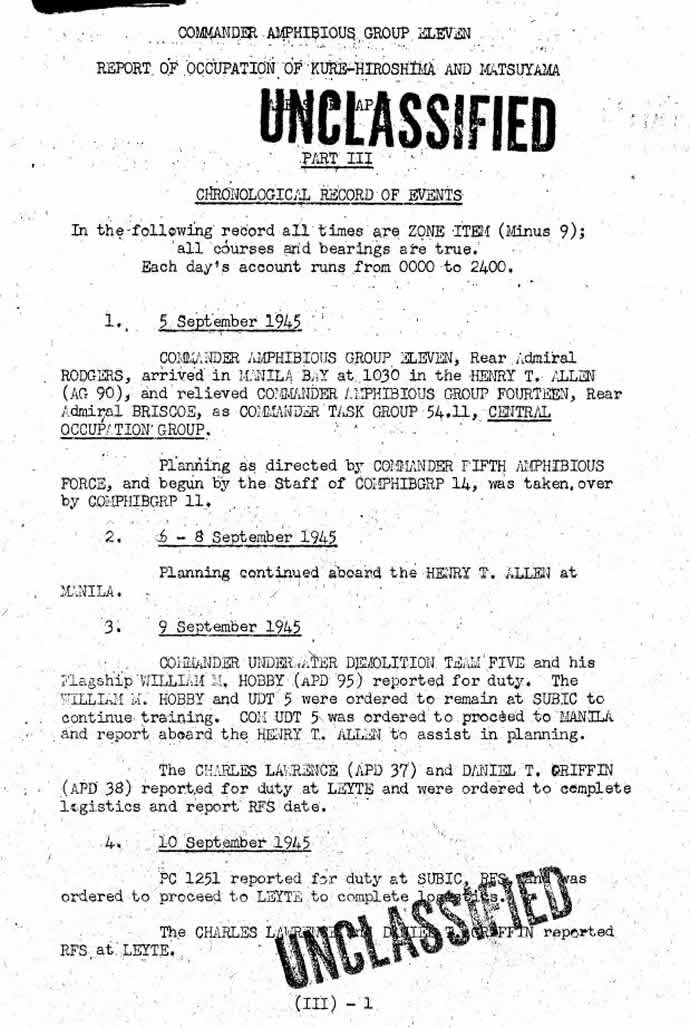