"The President of the United States of America takes pride in presenting the Navy Cross (Posthumously) to Commander George Malone Ottinger (NSN: 0-71550), United States Navy, for extraordinary heroism in operations against the enemy while serving as Pilot of a carrier-based Navy Combat Plane embarked from the U.S.S. BUNKER HILL (CV-17), and as Task Group Strike Commander and Target Coordinator of a flight of Aircraft from seven carrier air groups, in action against enemy Japanese forces in Kure Harbor and the Kure Naval Arsenal, on Shikoku, on 19 March 1945. Boldly penetrating enemy territory with his Navy fighter plane as he led the first wave of strike planes across the Japanese home island and over the heavily-defended Inland Sea in a daring assault upon vital enemy positions, Commander Ottinger, upon reaching the designated area, assigned a major unit of the Japanese Fleet and the Japanese Arsenal at Kure to each division of his strike group. Executing his daring and relentless attack through a furious barrage of intensive and desperate anti-aircraft fire of all calibers from enemy ships and surrounding shore batteries, he and his men coolly struck against their targets with unfaltering precision, scoring direct hits and inflicting severe damage on two carriers, two battleships, two cruisers and two destroyers. Pressing on with dauntless determination to fulfill their destructive mission, six of his torpedo planes released their deadly bombs upon the enemy's Arsenal with devastating results. By his brilliant tactics, his superb leadership and unflinching courage, Commander Ottinger inspired his men to perform a vital assignment with outstanding success, and his tireless energy and valiant devotion to duty in the supervision of this hazardous operation were in keeping with the highest traditions of the United States Naval Service."
Awarded posthumously

"For extraordinary achievement while participating in aerial flight as a Fighter Plane Pilot and Task Group Leader embarked in U.S.S. BUNKER HILL (CV-17), on 16 - 17 February 1945."
Bureau of Naval Personnel Information Bulletin No. 348 (posthumously)

"for extraordinary achievement while participating in aerial flight as a Strike Leader embarked in U.S.S. BUNKER HILL (CV-17), over Okinawa, 23 to 24 March 1945." 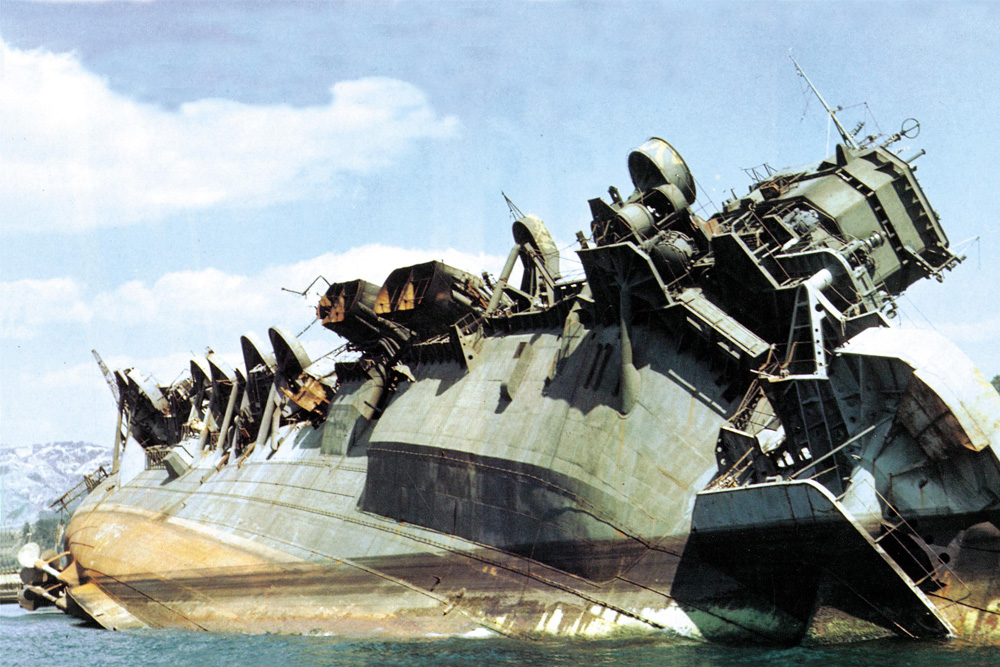