King George VI of Windsor was born as Albert Frederick Arthur George of Saxe-Coburg and Gotha. His father, King George V, changed the family name to Windsor due to the anti-German sentiment in July 1917.

Grand Cross of the Order of the White Eagle

Became the Sovereign with the institution on May 20th, 1940 and held this until his death on February 6th, 1952. 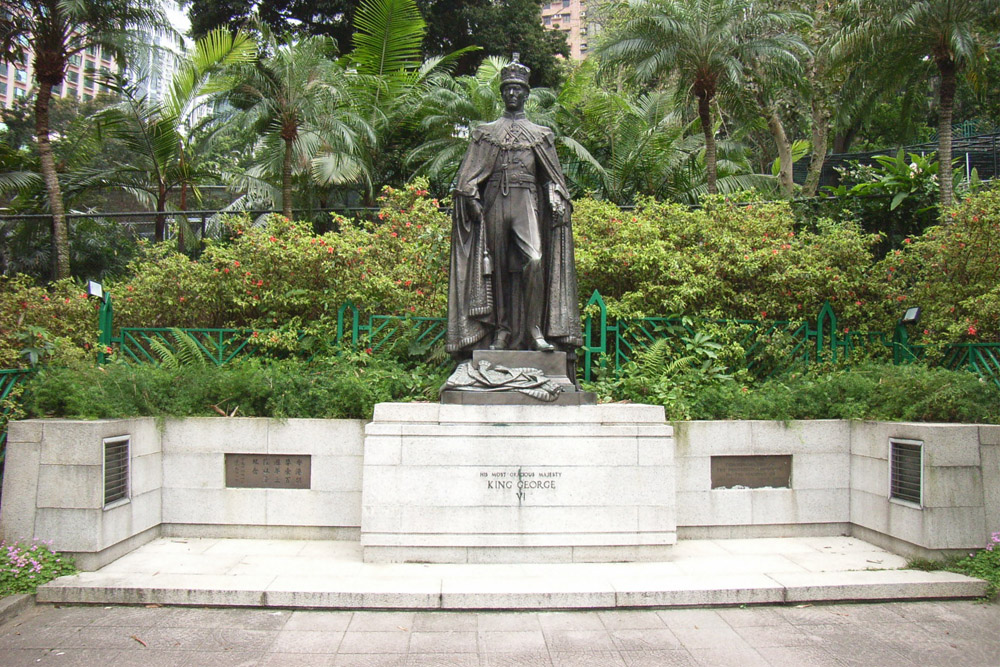