"For conspicuous devotion to duty, extraordinary courage, and complete disregard of his own life, above and beyond the call of duty, during the attack on the Fleet in Pearl Harbor, by Japanese forces on 7 December 1941. As Commanding Officer of the U.S.S. West Virginia, after being mortally wounded, Capt. Bennion evidenced apparent concern only in fighting and saving his ship, and strongly protested against being carried from the bridge." 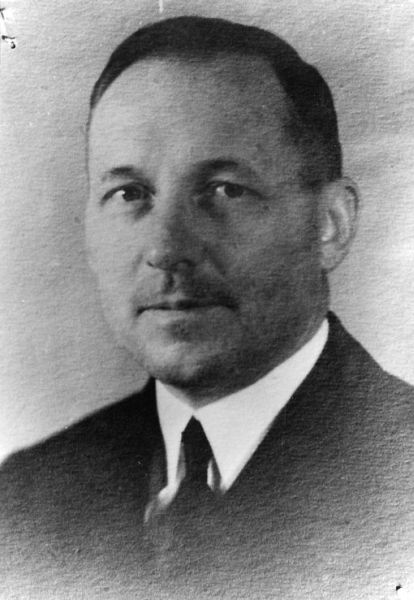