For extraordinary heroism in action on 20 September 1944 near Nijmegen, Holland. Completely disregarding his own safety, he personally directed the successful operation which anabled the 504th Parachute Infantry Regiment to successfully cross the treacherous Waal River, and by his continuous presence with the forward elements, as well as his exemplary judgment and brilliant leadership, inspired his command to the early establishment of the vital Nijmegen bridgehead. Colonel Tucker's contact with the assault units was maintained in the face of intense artillery, mortar, and small arms fire, and he repeatedly exposed himself to this enemy fire in order to confer with the officers leading the attack and to keep them informed to the enemy's situation. After all assigned objectives had been overrun and seized and when certain elements of his battalions were badly split up and intermingled as a result of the bitter and piecemeal fighting, Colonel Tucker calmly and courageously assumed personal command and effected prompt reorganization, thereby insuring an adequate perimeter defense which repelled all subsequent counterattacks. By his interpid direction, heroic leadership, and superior professional ability, Colonel Tucker set an inspiring example for his command, thereby reflecting the highest traditions of the Armed Forces.

Received this second DSC as his first Oak Leaf Cluster to be worn on the ribbon of the first.

"For gallantry in action on 21 December 1944, near ****, Belgium. In the development of the attack of his regiment across the **** River during a critical phase of the Ardennes Campaign, Colonel Tucker, Commanding the 504th Parachute Infantry Regiment, 82d Airborne Division, personally directed the pincer operations designated to capture two strategic towns. While one reinforced battalion was struggling for ****, he advanced with the lead elements of the Third Battalion against **** through densely wooded and mountainous terrain under intense 20-mm. and artillery fire. Colonel Tucker coolly coordinated the attack on the town, exposed to and with calm disregard of enemy action. His encouraging and inspirational presence served to stimulate his troops to greater endeavor. **** was quickly captured. Supporting fire delivered from its heights insured the successful completion of the assault on the other wing. Colonel Tucker's courage and front-line leadership was thus instrumental in the elimination of a most dangerous group of enemy strong points, troops and material. His gallant conduct throughout the action typified the highest traditions of the United States Airborne Forces."

For having distinguished himself by eminent actions of courage, tact and loyalty during the fighting of the 82nd Airborne in the vicinity of the city of Nijmegen, Holland in September and October of 1944, thereby having repeatedly shown an extraordinary sense of duty and great perseverance; in all respects setting a praiseworthy example and an inspiration to all in those illustrious days.

"For exceptionally meritorious conduct in the performance of outstanding services to the Government of the United States from 27 July 1953 to 8 April 1954."

"For exceptionally meritorious and distinguished service in a position of great responsibility to the Government of the United States, during the period May 1957 to August 1963."

Department of the Army, General Orders No. 43 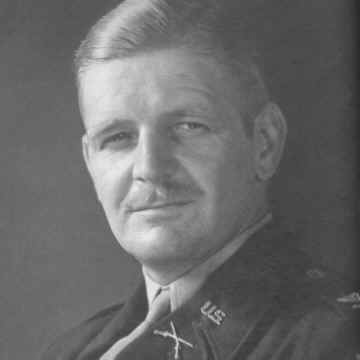 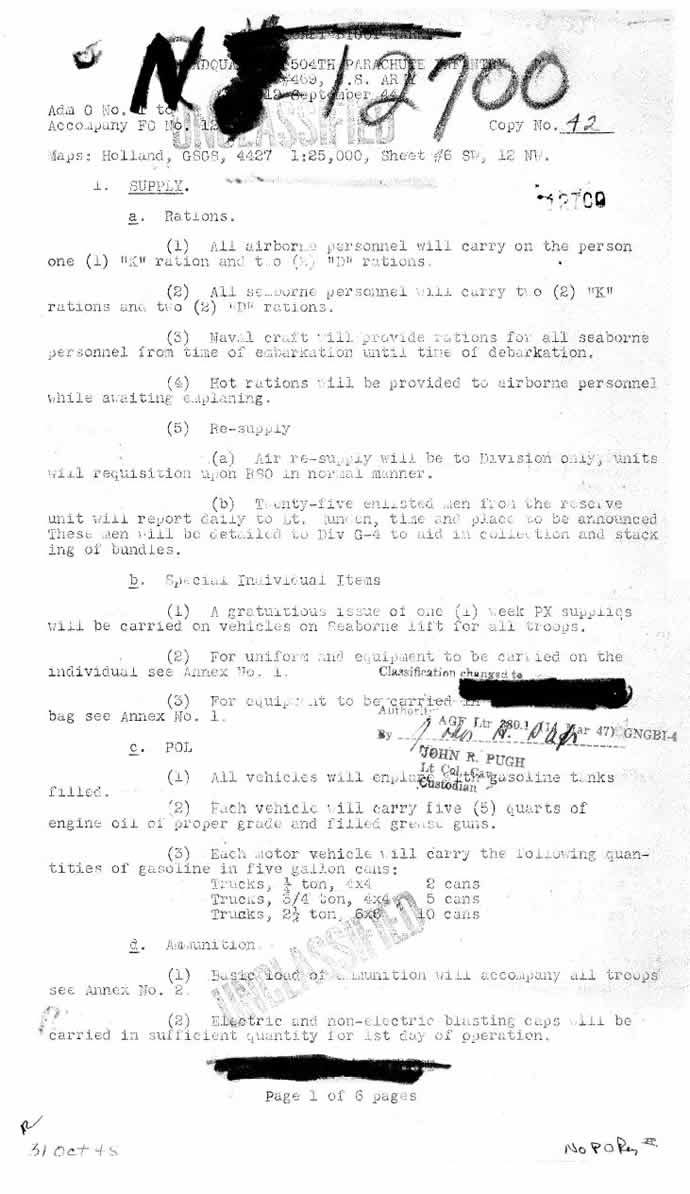 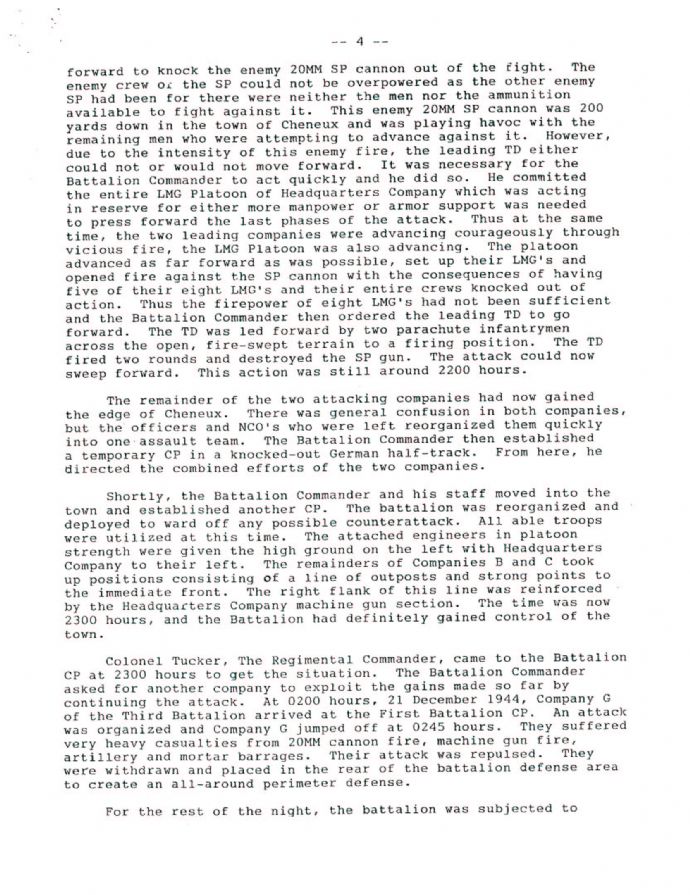 Narrative of Action of the First Battalion, 504th Parachute Infantry at Cheneux, Belgium